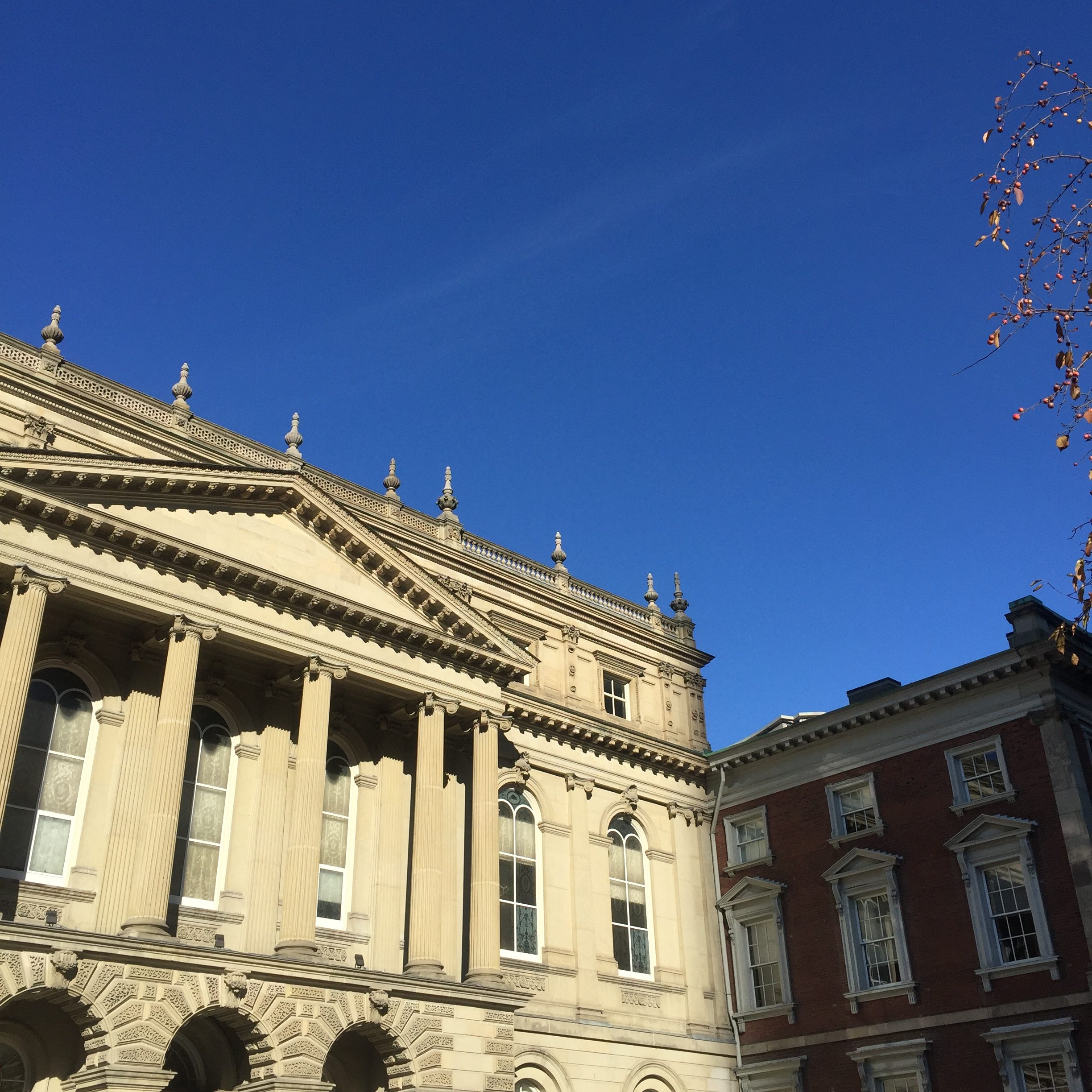 Future of the controversial initiative still in courts

On December 9, the Ontario provincial government stated its intent to appeal the November 21 court ruling deeming its controversial Student Choice Initiative (SCI) unlawful. In a press conference, Colleges and Universities Minister Ross Romano spoke on the appeal: “As we’ve indicated before, we wanted to ensure that as a government we do everything in our power to promote affordability for students.”

The SCI, which was proposed in early 2019, would allow students to opt-out of certain payments considered “non-essential” by the government. These payments went toward student unions, legal clinics, student newspapers, and radio stations. In a January press conference then, Minister of Training, Colleges and Universities, Merrilee Fullerton stated, “Students are adults, and we are treating them as such by giving them the freedom to clearly see where their fees are currently being allocated.”

The SCI is part of a larger plan for broader changes to post-secondary education by the Ford government. The policy was officially released in March, and implemented for the 2019–20 academic year. Many student unions and clubs reported to have lost large parts of their funding due to the change. According to the Globe and Mail, some even lost 25% of their revenue.

In response to SCI and other changes to the Ontario Student Assistance Program (OSAP), the Canadian Federation of Students – Ontario (CFS–O), launched the “We the Students” campaign in February. The campaign calls upon the Ontario Legislature to implement policies that would make universities and colleges more accessible. Such changes included more grants instead of loans, increased public funding for academic institutions, the protection of student voices, and the defence for their right to organize. In May, the CFS–O, along with the York Federation of Students, challenged the SCI in court — winning their case against the Ontario government.

In a statement, the CFS-O said that the SCI “represent[s] an unprecedented and entirely improper intrusion upon the autonomy of colleges and universities and that the long-standing agreements that are in place with student associations to collect and remit fees have been democratically approved by the student body.” It continued arguing that these changes “were announced without notice and implemented without any meaningful stakeholder consultation with those directly affected, including universities, colleges, student associations, or the CFS.”

The Ontario provincial government’s reasoning for the appeal rests on its belief that the ruling provided by the Division Court of Ontario restricts its ability to attach conditions to the funding given to public colleges and universities.

“Attaching conditions to government grants in no way interferes with university autonomy and independence. Universities remain free to exercise their independence and autonomy through the choice to accept public funding, subject to whatever conditions are attached,” states the government.

The provincial government further argues that it is attempting to address the cost of post-secondary education in order to make universities and colleges more accessible. Though the Division court found this claim to be skeptical due to the relatively low costs accumulated by the “non-essential” fees.

In response to the appeal, the CFS–O released a statement reaffirming its stance against the initiative.

“We are currently working with our legal team to ensure we are prepared for all possible next steps regarding this legal challenge, and we will continue to keep our members updated on the progress of the appeal,” reads the statement. The CFS–O also reiterates the court decision and affirms that the SCI is still at the moment unlawful.

Schools across Ontario had enacted the SCI for the fall semester; however, many have said that they are reviewing whether to continue to offer optional fees for the winter semester and beyond. The University of Toronto along with York University and Ryerson University have decided to suspend their Incidental Fees portals in light of the Divisional Court decision.