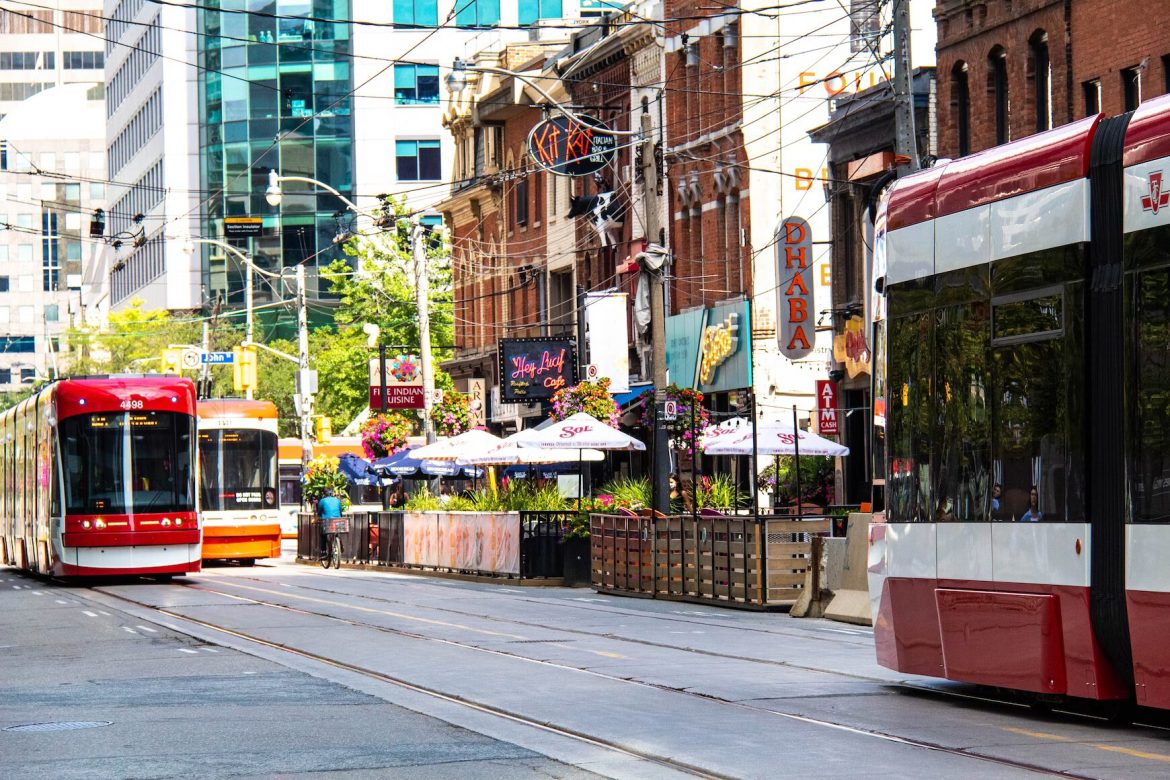 The Toronto Transit Commission (TTC) can be confusing. Toronto has recently been named one of the hardest cities to navigate in the world, and whether or not you agree with this ranking, it can be intimidating to hear when you’re a new commuter student yourself. Unless you’re lucky enough to have access to a car on a regular basis, the TTC is probably going to be your main source of transportation. Here is everything you need to know about Toronto transport, plus a few tips to make commuting easier.

The TTC is made up of four subway lines and a number of streetcars and buses.

Line Three branches off from the easternmost point of Line Two and extends further east to McCowan Station.

Line Four, again, goes east, although further north than its Line Three sibling. It branches off from Sheppard Station (along the Yonge line) and runs to Don Mills Station.

Lines One and Two intersect at three points where you can transfer from one line to the other. These include Spadina, St. George, and Bloor–Yonge Stations.

Now that we’ve covered the basics of the subway, which will probably make up the bulk of your travel, here are a few tips from a practiced commuter to make your time travelling a little easier.

It will be in your best interest to get a Presto card if you plan to use the TTC regularly. Presto cards can be bought and loaded in stations at the fare and ticket vending machines.

As a U of T student, you can set up your card to pay with a student fare instead of an adult fare to help save a few dollars per trip.

Streetcars can be tricky! You can pay on board with your Presto card or at the fare machines with change. As for boarding/exiting, as long as you’re confident and look both ways before stepping into the street, you’ll be fine.

Apps such as Rocketman and MyTTC allow you to view bus, streetcar, and subway schedules. They also highlight potential closures, delays, or other impediments that could prevent you from making it to class on time.

Being a commuter student comes with many unique experiences and challenges; however, your commute shouldn’t be one of them. Hopefully, some of these tips will make your trips to and from campus easier.