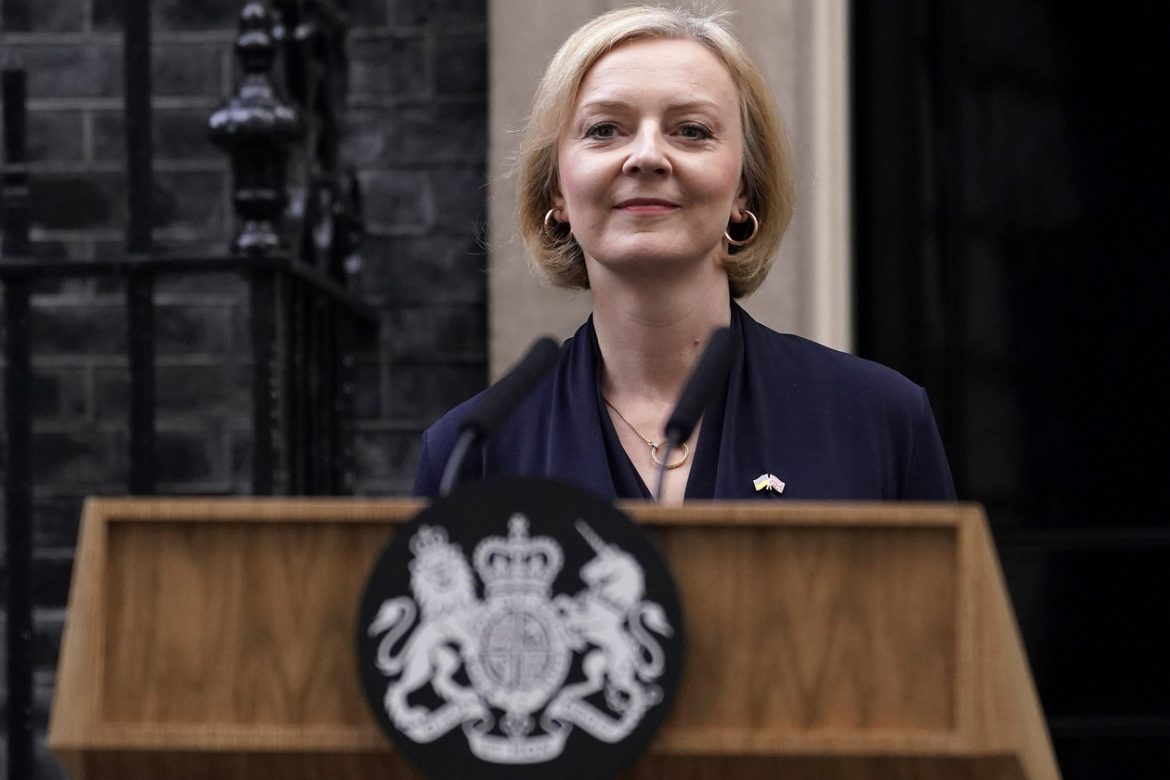 Little more than two months into his reign, King Charles III already has a distinction: his first prime minister is also the shortest-serving in British history.

On October 20th, Liz Truss resigned from the British premiership after serving for only 44 days. However, the government did not conduct normal business for 10 of those days — due to the national mourning period for Queen Elizabeth II. With a government that effectively lasted one month, Truss now overtakes George Canning for having the briefest tenure as British prime minister. Canning served 119 days before dying in office in 1827, almost 200 years ago.

After numerous setbacks, Truss announced her resignation: “I cannot deliver the mandate on which I was elected… I have therefore spoken to His Majesty the King to announce that I am resigning as leader of the Conservative Party.”

The issues leading to the resignation were ultimately Truss’ tax and spending proposals. In late September, the government put forward policies that would cut taxes, such as the lowest income tax rate, and increase government spending. These policies would be funded by additional government borrowing, which would increase the government’s debt.

In theory, the policies could have helped to grow the economy. Tax cuts could allow people to produce more and thus ease inflationary pressures, because greater production would make the idea of “too many dollars chasing too few goods” less pressing. Likewise, the increased production might net the government additional tax revenues that could offset spending deficits.

Following these disruptions, the Bank of England intervened to stabilize financial markets, and the Truss government fired its finance minister, Kwasi Kwarteng. The new minister, Jeremy Hunt, then reversed the majority of the planned tax cuts, canceling the core of Truss’ economic plan.

After Truss resigned, the Conservative Party picked Rishi Sunak, former finance minister in Boris Johnson’s government, to succeed her as prime minister. Sunak will be the fourth prime minister and leader of the Conservative Party in six years, following the premierships of Theresa May, Boris Johnson, and now Liz Truss. The governments of May and Johnson each lasted approximately three years.

In a humourous nod to the expected brevity of the Truss government, the Daily Star tabloid bought a head of lettuce, kept it unrefrigerated, decorated it with googly eyes and a wig, and asked whether it would outlast the premiership.

After the resignation, the lettuce was still fresh, prompting the tabloid to declare that the “lettuce declares victory.”