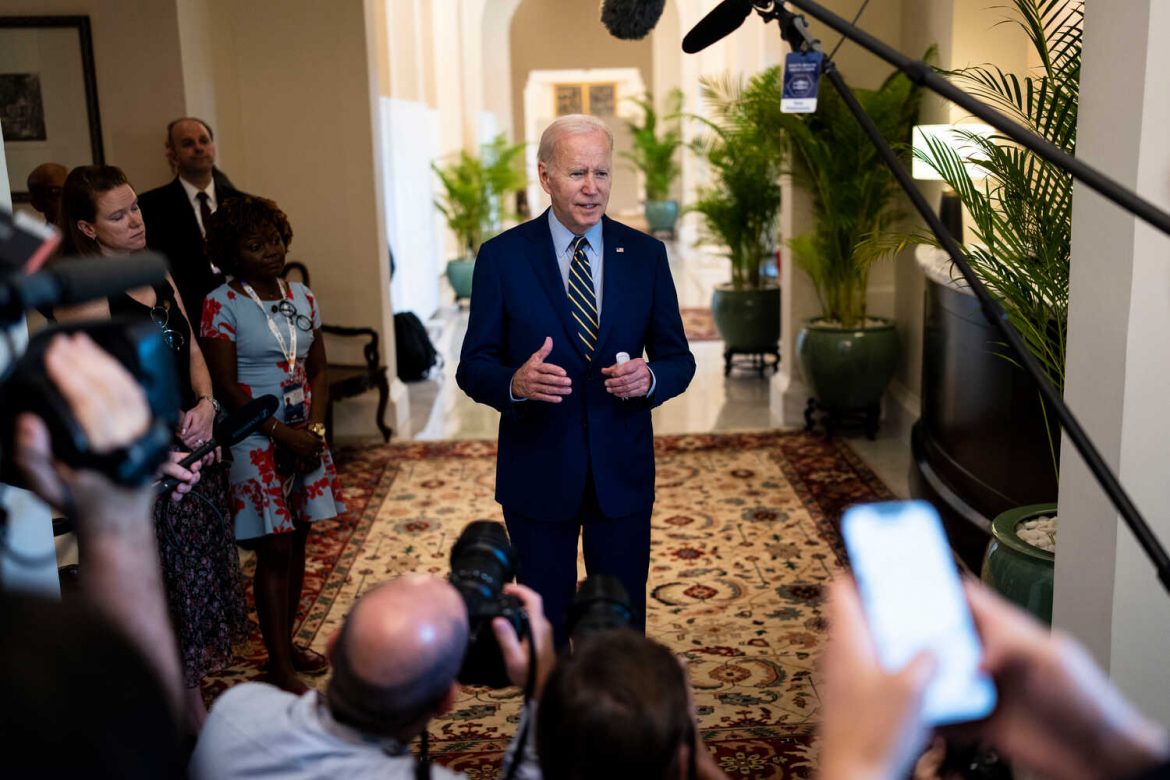 A look into how the Republican Party failed to make large gains in U.S. elections, and what it means for the political dynamic going into the new year

The 2022 U.S. Midterm Elections have wrapped up, and the results are quite shocking. The Republican Party, aligning with a conservative ideology, were heading in with large expectations to win the House of Representatives and Senate; the House and Senate are considered respectively as the lower and upper legislative body in the United States. Democrats, who align with a liberal ideology, controlled both the House and Senate heading into the elections, and were expected to lose control of both. However, the results were shockingly different from expectations.

Historically, the midterms have been ‘cold shower’ moments for the party in control of the presidency. Joe Biden, a Democrat, was greatly unpopular heading into the midterms, and with the elections over, voters still feel that way. Exit polls showed that 67 percent of midterm voters felt that Joe Biden should not run again in 2024. This wasn’t a surprising fact and was also one of the main reasons behind the low expectations for Democrats regarding the midterms. Even popular presidents usually have large losses during the midterm elections. But this time was different. Even with an unpopular president, Democrats managed to maintain control of the Senate and even gained one seat, with a potential second gain being decided in the Georgia runoffs in December. While the Republicans did win control of the House, this was only by a slim majority.

In recent midterms, the Republican Party has usually performed very well. Republicans were able to gain 63 seats in 2010, nothing close to the current expected single digit gains. What’s more surprising, is that the Republican Party failed to capitalize on a highly unpopular Democrat president. President Obama in 2010, while being much more popular than Biden at the same time in his presidency, suffered a much greater loss than Biden is currently facing.

A lot of reasons are being thrown around for the poor election performance of Republicans, and what may be the next steps for the U.S. political dynamic. Presidential historian Allan Lichtman, who has studied and analysed major U.S. elections, provides great insight into why Republicans lost and what’s next for America and the Republican Party. Republicans, since 2016, have been identified with former-president Donald J. Trump. This has been a major cause for the many blowbacks they suffered. Voters are upset and Lichtman agrees that a time for change has come. Candidates building on the brand of Trumpian politics may have turned voters away. The candidates for the Senate races in Pennsylvania and Arizona also spewed false sentiments about election interference and fraud. If Republicans want to see clearer paths to victory in upcoming elections, they will have to modify their political branding.

Lichtman also mentioned how the party “has lost everything they stand for.” The Republican Party had always been tied to a traditional and professional set of politics that focused on state and individual rights. According to the presidential historian, such principles have been wholly discarded by both the leadership and the members of the party. Independent voters therefore struggle to see any alignment with what the party used to be and what it represents today — a party where false election claims and right-wing extremism have taken over Republican speaking platforms. However, this is not to say that Democrats should not also be cautious. President Biden is still largely unpopular, and a lot can happen before the 2024 presidential elections.

The full effects of the midterms have yet to be seen. Though, for now, Democrats can rest easy knowing that Biden’s agenda is still manageable with control of the Senate.