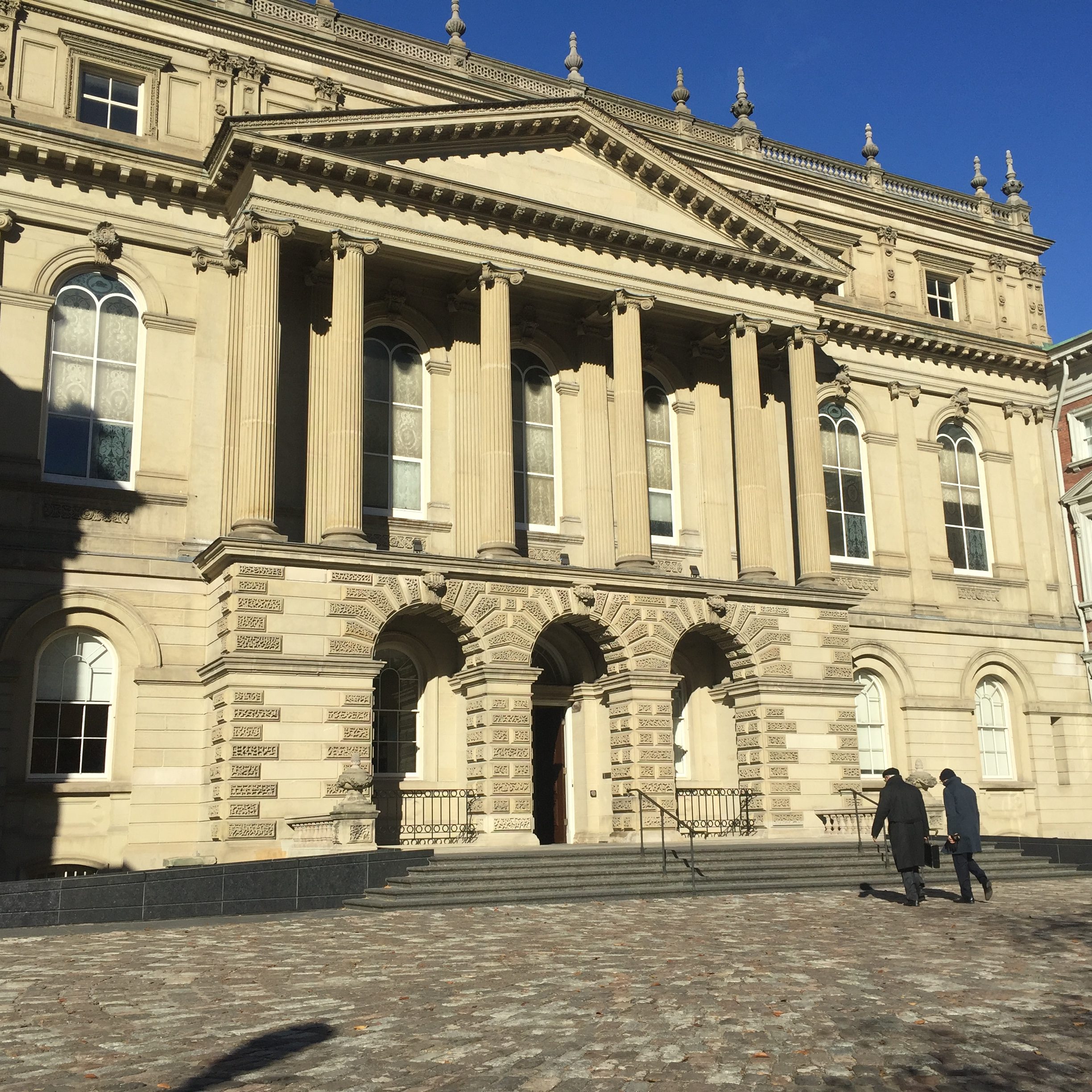 A judicial review had been debated on at an Ontario Divisional Court, since the CFS and YFS filed for its application in May 2019.

The Progressive Conservative (PC) government had announced its approval of the SCI grants back in March 2019. The SCI in short allows for post-secondary students to opt out of many fees that support extracurriculars such as school newspapers, support groups, and food bank programs.

According to The Eyeopener, this legal challenge demonstrates “an order of administrative body made without jurisdiction.” This, in law, is called “certiorari.” Lawyers from the CFS are using this clause to support their client’s mistreatment of justice claim.

Under the judicial review, the YFS and CFS claimed that the legality of procedural fairness had been breached.  This, they argue, was a direct result of not consulting student groups first before apprehending a non-negotiated agreement.

National Post declared that a lawyer representing the YFS and CFS in Friday’s courtroom announced that the current PC government “had no authority to implement its Student Choice Initiative.”

“The autonomy of universities is threatened,” Mark Wright, a lawyer representing the YFS and CFS, explained to three judges David Corbett, Harriet Sachs, and Lise Favreau, who were present during the testimony of this case.

Lawyers representing both the YFS and CFS also argue that the SCI was a direct attack on student associations. Wright believes that the list of what the current PC government considers as “essential fees for students” are “arbitrary and [were] drafted without consultation.”

Ford’s PC government argues that students should have the choice to pick which services they want to pay toward. The PC government’s argument ruled that this freedom of choice would enhance transparency.

With the PC’s response, if this judicial case fails to make a decision at the divisional court system, the legal battle will further appeal before the Court of Appeal of Ontario.

This judicial review was implemented because full-time students in the province of Ontario pay $300 in fees that do not go into post-secondary institutions. The decision to opt-in or out runs perpendicular to the amount of money schools generate. York University has 60% of school fees, which in turn generates $1.25 million.  Since these fees have now become optional, the school may experience a detrimental effect — once the new costs have been taken into account, National Post claims.

In February 2019, Premier Doug Ford explained that the students were not only forced into these unions, but had to pay into them as well. Due to his strong belief on non-essential fees, the judicial review came into practice.

Students from the University of St. Michael’s College weighed in on their thoughts about the legal battle against the Ontario Government’s SCI.

Emily So, a third-year Life Science student believes that she does see how Ford’s decision to provide opt-in or opt-out options is a way for university students to shave off some of the hefty tuition they pay year to year. But she affirms that “it can very easily stack up and have a blowing effect to student groups who rely on the fees.”

Hamid Mohamed, a fourth-year Social Science student explains what the Premier’s decision means to him. “I think the Ford government’s decision to enact the Student Choice Initiative was a direct attack on student life on Ontario campuses. Last year, I had the pleasure of serving on the UTSU (University of Toronto Students’ Union) Board of Directors, and I saw the important work that student governments and campus organizations do firsthand. Cuts to student services directly target marginalized students and further increase the inequalities on campus.”

The three honourable justices have yet to conclude a final decision — but when an agreement has been made, The Mike will continue to develop this story.