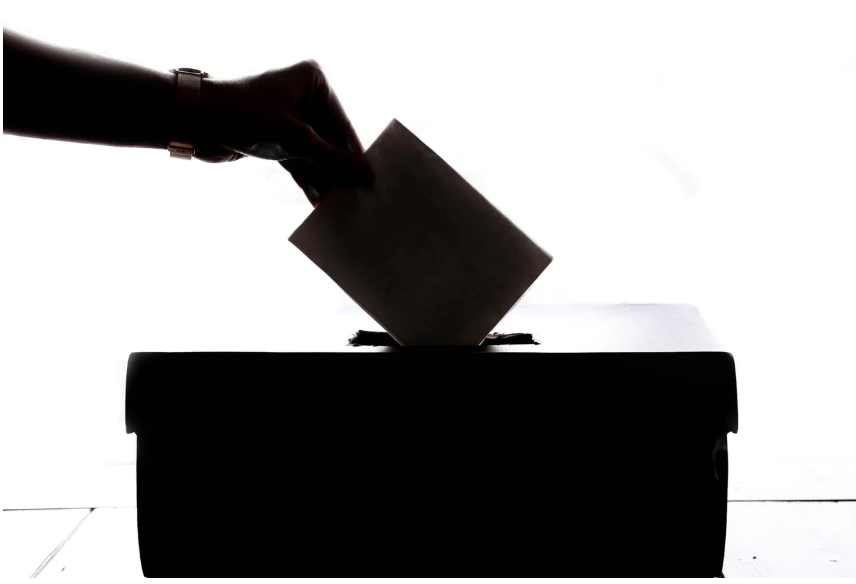 What does re-election mean for the future of students?

On Thursday, October 21, from 8:30 a.m. to 9:30 p.m. approximately 17.9 million Canadians voted in the Federal Election. The result of the voting gave previous Liberal Prime Minister Justin Trudeau another opportunity to lead Canada. However, unlike the 2015 election, Liberals now only hold around 157 seats in the House of Commons, thus resulting in a minority Liberal government. The question is now what re-election means for post-secondary students and Canadians more generally.

In his victory speech, Trudeau stated, “We take this responsibility seriously and we will work hard for you and your families … To those who did not vote for us, know that we will work every single day for you, we will govern for everyone. Regardless of how you cast your ballot, ours is a team that will fight for all Canadians.” Despite this, Canadians are expecting change and Trudeau, for some, has quite a lot to prove especially given recent scandals and fallouts.

Some particular promises that Trudeau’s Liberal government has discussed during the campaign period include promises regarding climate change, universal pharma-care, an increase of Canadian student grants, and an increase in federal minimum wage among numerous others.

In regard to climate change, Trudeau promised he would make Canada’s carbon emissions net-zero by 2050. Though there have not been any concrete details or plans on how this promise is expected to occur — and with the Liberals’ plans of Trans Mountain pipeline expansion it seems unclear how serious they are about cutting carbon emissions.

Trudeau has also maintained that the party will take steps toward implementing a national universal pharma-care plan. However, according to Global News, “the platform does not provide a specific cost, but Trudeau has said his party would adhere to a pharma-care report conducted by former Ontario health minister Eric Hoskins, who estimated the cost would run at $15.3 billion a year by 2027.”

Other re-election promises made according to cp24 include increasing Canada Student Grants by 40% and extending the “student-loan-repayment grace period to two years from six months.” Liberals also promised an increase to the threshold to which recent graduates would have to repay their loans from the current $25,000 to $35,000 of income.

As with any election it remains unclear whether or not these campaign plans will be fulfilled to the promised degree.

What does a minority government mean for legislation?

Garnering around 157 seats in the House of Commons — roughly 20 seats less than the 2015 results — means that “the Liberals will be reliant on support from another party if they want to pass legislation,” according to Global News. This essentially means that one party will have to be a bit more supportive toward the governing party’s main agenda and plans than others. It seems that in this case, it can be surmised that possibly the New Democratic Party (NDP) or the Bloc Québécois will have the potential to help support the Liberals’ legislation plans. Though as of yet it has remained unclear who the Liberals’ so-called legislation allies will be.

As such, a minority government will make it more challenging for the governing party to achieve what it wants to. In this way the Liberal government can potentially run into some difficulty in passing legislation.

Potential areas of difficulty that the Liberal minority government could now face include the expansion of the Trans Mountain pipeline. The Liberals’ plan to create an extension to the pipeline could fall apart if they are forced to work alongside the NDP or the Green Party, who notoriously have opposed this pipeline project.

The potential effect on Canada

In terms of a general consensus for Canadians, this election and its results mean that the Liberal party will have to potentially regain the trust of some Canadians. For example, Canadians in Alberta and Saskatchewan — two provinces with overwhelming Conservative votes — may find this election to cause a deep divide for them. This election, according to the National Post, “marks only the second time in Canada’s history that a governing party will take power with such a low share of the vote.”

In all, while it is still early to speculate on the general effect on Canadians, it is clear that Trudeau will need help to continue as Prime Minister. The now Liberal minority government will have to potentially make compromises in its plans in order to regain the trust of Canadians who voted against Trudeau.

The potential effect on post-secondary students

The most important part of any election is arguably the effect upon students. Trudeau promised to increase Canada Student Grants by 40%. This could mean plans to boost grants for full-time post-secondary students from $3,000 to $4,200, which would mean $1,200 more per year. This could potentially offset some of the burden Doug Ford’s cuts to grants has put on students in Ontario.

Further, according to Global News, Trudeau’s Liberal party has stated that “in total, their post-secondary initiatives will cost $280 million in 2020–21, rising to $1.4 billion in 2023–24.” Though at this point, these are all just campaign promises. As such, post-secondary students at the University of Toronto (U of T) and across Canada will have to wait to see if these promises pull through.

In a campaign visit to U of T’s Mississauga campus Trudeau stated, “When I visit colleges and universities, or host town halls across Canada, the cost of education, and the debt that follows, are always top of mind … Education matters to young people across the country, of course, but it’s especially top of mind here in Ontario, as Doug Ford slashes education funding and makes it near impossible to pay for tuition.”

The question now is whether or not a Liberal minority government will succeed in providing its campaign promises to Canadians.