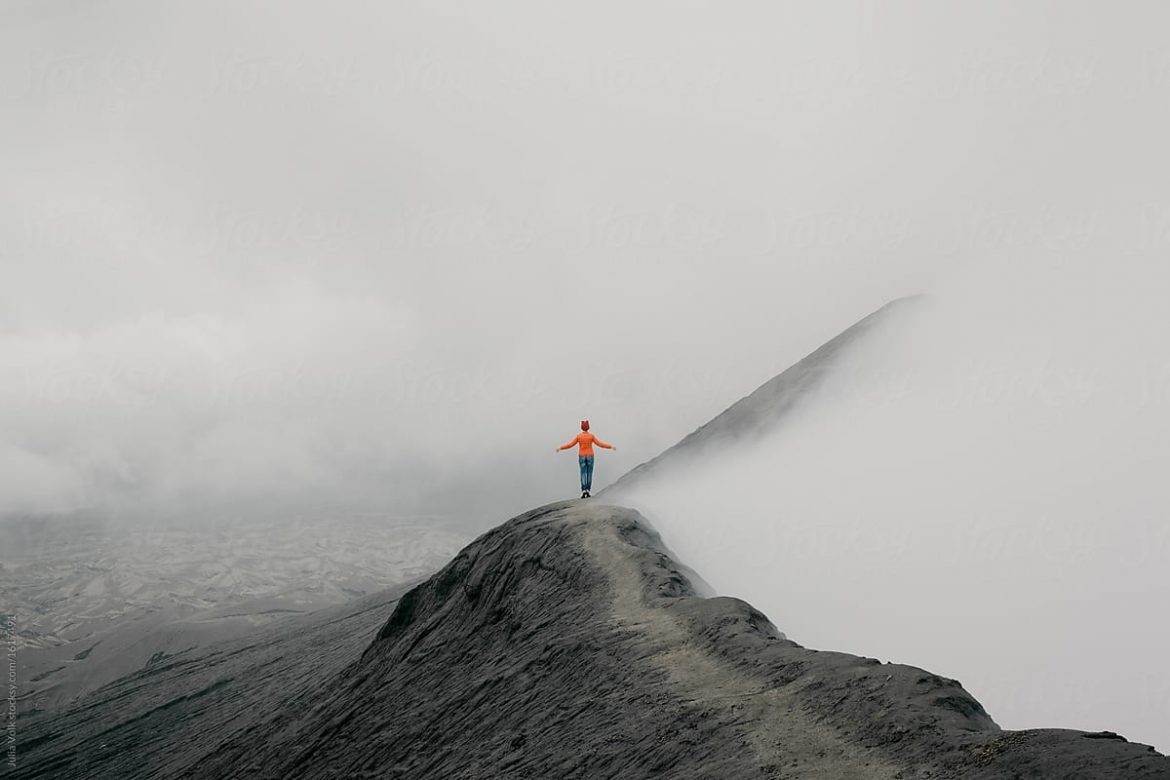 A journey from Atheism to Christianity

When I came to faith at the end of high school, a part of me hoped that my life would miraculously become easier. Spoiler alert: it didn’t. In fact, in many ways, things got a lot harder. Now, how, and perhaps more importantly, why, would someone intentionally move into a position of greater difficulty?

This question, a seemingly logical conundrum, was how I first tackled the idea of faith. A list of pros and cons, and subsequent exploration into if being Christian is “worth it.” As an atheist, I grappled with the premise of a potential fiery hell and the idea of the afterlife. It seemed illogical – how do you measure a soul? There were plenty of other logical and philosophical difficulties.

There were some basic issues I managed to get past by separating people’s choices from the actual faith itself. Much of the rhetoric surrounding faith turned me off of religion for a long time. Issues such as science and the church, human rights issues, dark histories, and unpleasant people I had met in religious communities. Yet, when I was called to believe, I was not called to believe in the rhetoric of people, but rather, the word of God. It is not lost on most people that the Bible is a very, very old book. Yet what can often be lost on us is that there was a different context back then than there was now, despite applicable lessons. Faith is a personal journey. While finding a good church and community is undoubtedly important, ultimately, the question of your own faith is asked to you.

By then though, I had also, unknowingly, used the logic of Pascal’s wager to try and convince myself that I was going to become a Christian. Pascal’s wager is that a rational, logical human being would believe (or seek to believe in) God, because belief would at most result in finite losses (God doesn’t exist and you’ve sacrificed a measurable amount of time and money), but with the potential for infinite gains (Heaven) and avoid infinite losses (Hell). This, by all logical reasoning, makes a lot of sense. If God does not exist, I will sacrifice a portion of my income, and a few hours on Sunday and through the week. I will have read the Bible more than I may have as a non-believer, yet I will avoid the possibility of the lake of fire and create the possibility of receiving eternal life. This, of course, comes with a major caveat. You can’t exactly logic your way into faith.

Yet, being able to logic your way into faith does not make someone faithful. Besides, Pascal’s wager has a major caveat. There are two outcomes – God exists and God does not exist. If you do not believe in God, then the latter is true in your reality, and the opportunity costs and losses of time and money are pointless. Once again, the answers lie in the Bible. Romans 10:17 reads, “So faith comes out of hearing, and hearing through the word of Christ.”

And yet, why would we put ourselves in positions where we must resist temptation? Why put yourself in this difficult position?

Once you believe and come to faith, it no longer is a question of why – it is a question of how. How can we continue to resist temptation and overcome our trials? The path may not be easy, but then again, when does anyone grow from what is easy? Find comfort in overcoming. As I walk with Christ, I am reminded that at the end of it is God’s promise.