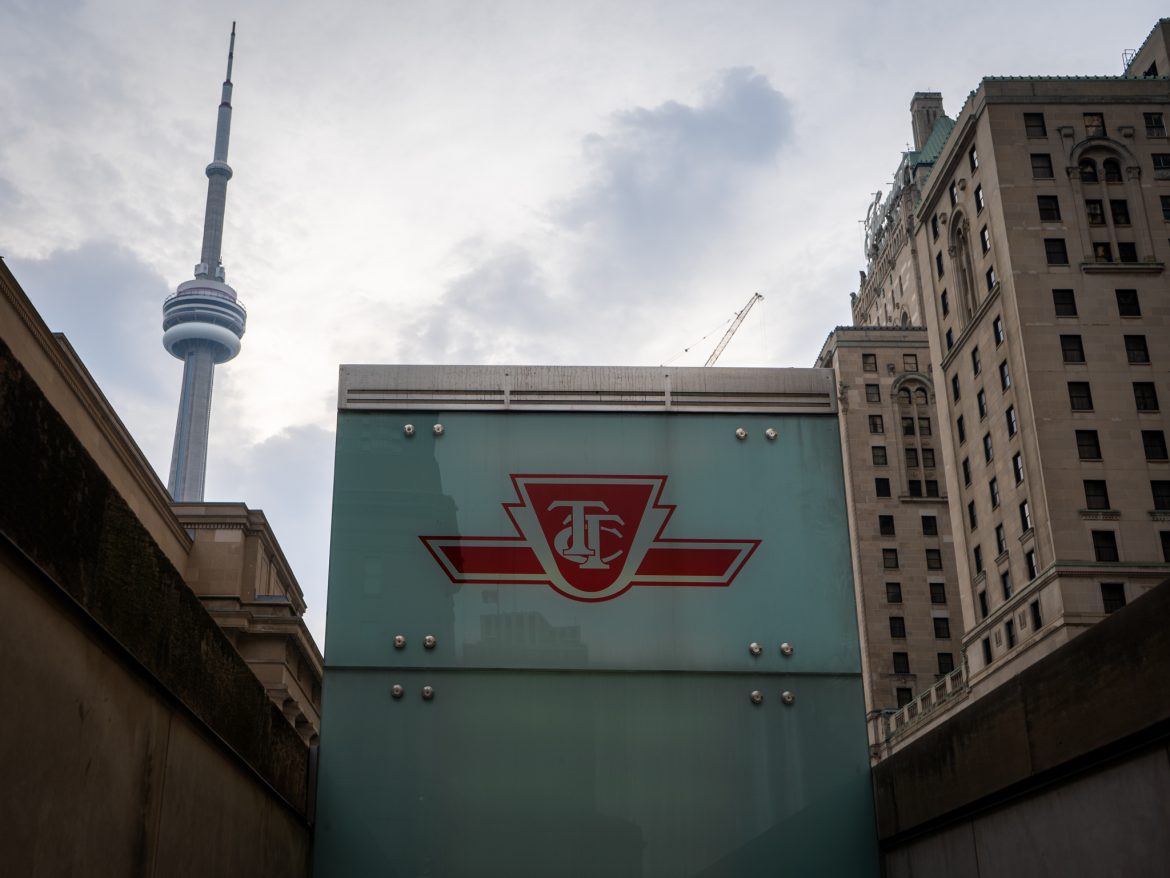 Good news for students taking the GO Transit service! Ontario is cutting down the costs of GO connections and increasing PRESTO discounts for youth and post-secondary students. Stan Cho, Associate Minister of Transportation recognizes that “Affordability and cost of living concerns are very much on the minds of families throughout Ontario”. Unfortunately, students taking the TTC will not benefit from the changes.

PRESTO discounts for youth and post-secondary students are increasing to 40 per cent off the full adult fare, which the government says is almost double the current discounts. “With students learning in-person, our government is making transit more affordable and accessible for them,” said Stephen Lecce, Minister of Education.

GO Transit is also introducing an Affordability Pilot for low-income riders, starting with residents of Peel Region. Riders in the Affordable Transit Program fare type will be reimbursed for 50 per cent of the PRESTO adult fare when travelling on GO Transit using a PRESTO card. Eventually, the pilot will be rolled out to other transit systems in a phased approach.

A government spokesperson says these changes will cost approximately $4.5 million.

However, critics note that these measures have appeared just in time for the upcoming provincial election in June.

Only a week earlier, Premier Doug Ford announced that his government will be eliminating license renewal fees and stickers starting March 13th. Ontario has also announced it would be removing tolls on Highways 412 and 418 in Durham Region as of April 5th.

Matti Siemiatycki, the director of the Infrastructure Institute at the University of Toronto and a professor in geography says the announcements are generally good. But he notes that they are very high profile and mainly targeted at the suburban communities in the ‘905 belt. “That’s where elections are won and lost in Ontario and so you’re seeing a lot of the policy announcements of late being targeted at commuters in those regions, in those municipalities to give them both pocketbook improvements and to try to target down the line improvements to their mobility.”