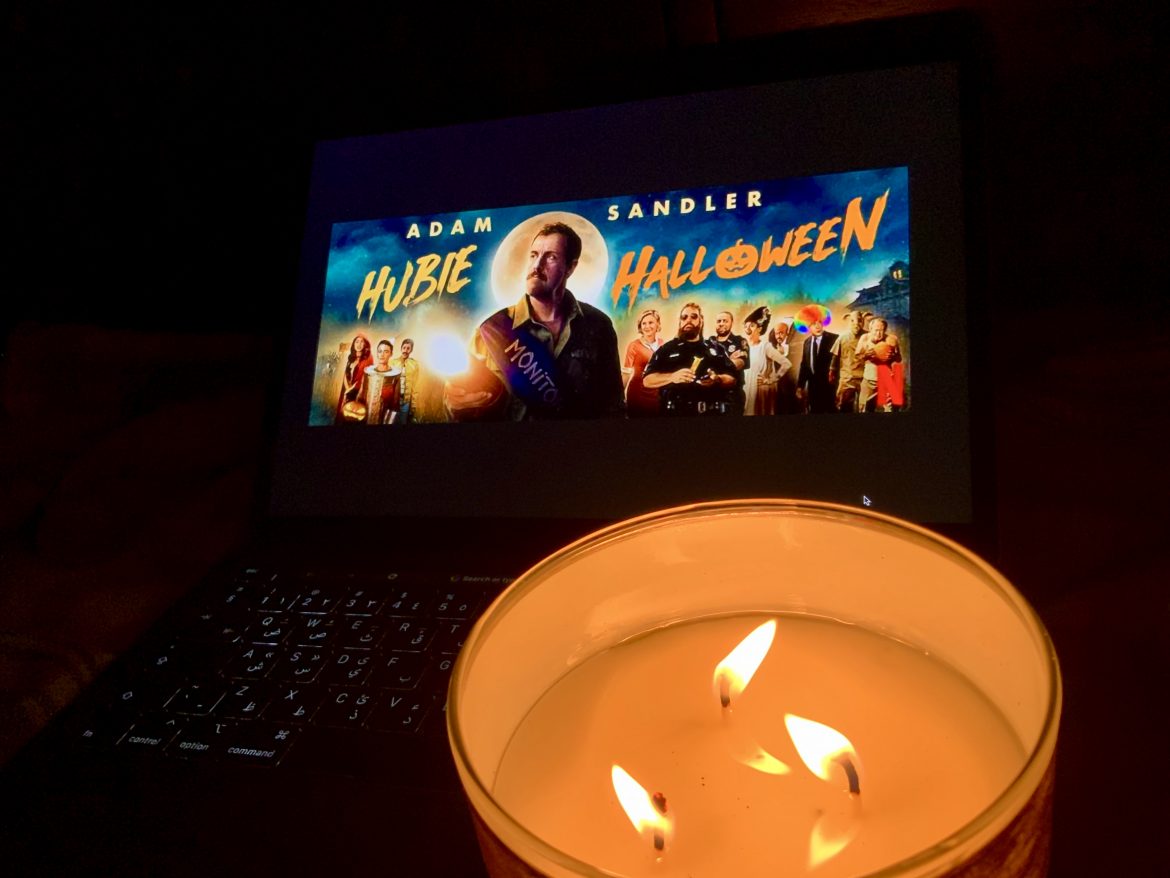 9 movies to get you in the Halloween season

I have a confession: I hate scary movies. I almost threw up during the last scene of Midsommar and I cried when the vampires in What We Do In The Shadows killed someone. I think my fear probably stems from a 2007 screening of Wallace and Gromit: The Cure of The Were-Rabbit, which continues to haunt my nightmares. This usually makes me the odd one out during Halloween season when all my friends clamour to get spooked.

If you are like me, I have you covered: here is a list of movies and TV shows you can watch this Halloween season, ranked from least to most scary.

The definitive Halloween flick, this movie centres around a boy, his younger sister, his love interest, and a cat as they are pursued through Salem by newly reincarnated witches on Halloween night. For covers of “For the Sanderson Sisters” and “I Put A Spell On You” on Apple Music, you do not know how far I would go.

This movie is the follow-up to the first live-action Scooby Doo, released in 2002, but it is just as hilarious. In it, the Criminology Museum’s exhibit on the Mystery Gang’s past cases gets robbed, leading to old enemies coming back to terrorize them. A marvel in satire, this movie only gets better as it ages.

Watching Buffy is a commitment, but a mostly worthy one. The movie is centred around Buffy and her friends as they fight against the forces of darkness. While the characters are likeable, their relationships wholesome, and the plot interesting, I must admit that it does have that particular brand of 1990s feminism that was revolutionary at the time but now seems a little dated.

Tim Burton’s The Nightmare Before Christmas tells the tale of Jack Skellington, a Halloween Town resident who becomes obsessed with Christmas. Not only is the stop-motion a marvel to behold, but the movie is chock full of iconic songs.

Who cleared this episode for child viewing? Nevertheless, I truly believe this is the most iconic and effective Halloween special of any show ever. In it, Suite Life’s cast of characters investigates a room in the hotel that is supposedly the site of paranormal activity. I still see that painting of Irene in my nightmares.

This year, Netflix decided to reboot the classic crime documentary show Unsolved Mysteries. While markedly different in format than its predecessors, it still effectively weaves together narratives that you leave you on the edge of your seat while also making your heart ache for the victims. While the first six episodes have been online since July, volume two was released on Monday, October 19th.

One of the scariest things about Jennifer’s Body is the way its studio managed to completely misrepresent this feminist film to potential audiences by using the sexualization of Megan Fox as its entire marketing strategy. The movie actually centres two childhood best friends, one of whom starts acting very strange after a tragedy at a concert. While gory at times, it deals with themes of female sexuality, toxic friendship, and, ironically, the commodification of women’s bodies.

2018’s The Haunting of Hill House tells the story of a family of seven’s summer living in the titular house and its aftermath. This year’s The Haunting of Bly Manor centres around an au pair taking care of two orphans in an English country house, along with the rest of the staff and their uncle. Despite including a few ghosts in the background and jump scares, alongside the fact that it is kind of a mess plot-wise, this anthology is worth watching for its relatable characters and beautiful monologues.

In 2017, Andy Muschietti’s It became the nominal highest grossest horror movie of all time. The film features a cast of upcoming actors playing a group of friends fighting against the titular antagonist. While there are some parts where I had to close my eyes, I think that the heartwarming story of friendship and new found family makes the occasional scare worth it.

A final honourable mention for those who enjoy the more comedic side of things, Adam Sandler’s newest Netflix release Hubie’s Halloween.