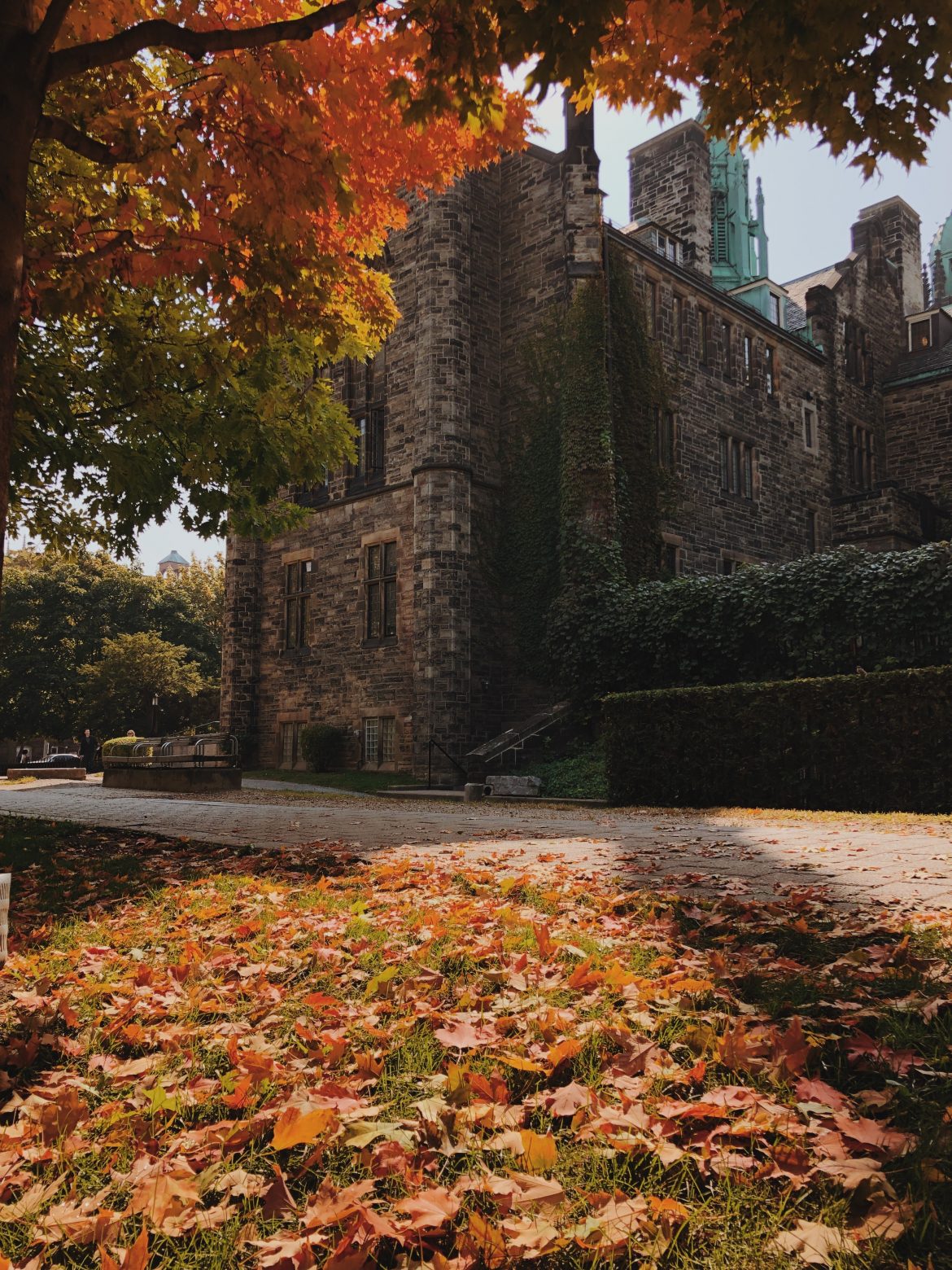 The University of Toronto (U of T) has recently received $250 million from the Temerty Foundation –– the single largest gift in Canadian history. The money will be put towards U of T’s Faculty of Medicine and its affiliated hospital network, with $10 million being put aside for the Dean’s COVID-19 priority fund. The fund is currently supporting frontline clinical faculty members and trainees, as well as helping U of T’s researchers and partner hospitals in improving testing, vaccine research, and prevention strategies. To honour the gift, U of T has renamed the Faculty of Medicine to the Temerty Faculty of Medicine.

“It lifts Canadian philanthropy to an unprecedented level of vision and generosity, and it propels U of T’s globally renowned Faculty of Medicine and hospital partners to a position of even greater scientific and clinical leadership in tackling today’s –– and tomorrow’s –– greatest challenges in human health care” said U of T President Meric Gertler.

The gift will be represented through investments allocated over a seven-year period and will have several goals: establishing a new Centre for AI Research and Education in Medicine; launching a dedicated Toronto Academic Health Science Network fund; accelerating research with potential for breakthroughs in fundamental, transitional, clinical, and rehabilitation science; enhancing the Temerty Faculty’s innovation and entrepreneurship activities; training leading doctors to fit 21st century challenges; establishing an Elder-in-Residence and a Circle of Elders; and creating the Dean’s Strategic Initiatives and Innovation Fund.

The fund will also finance the development of a new state-of-the-art education and research building for the Faculty of Medicine. The tentative location for the new building –– the James and Louise Temerty Building –– will be on the corner of King’s College Road and King’s College Circle. Trevor Young, Dean of the U of T Faculty of Medicine, has also said that a significant portion of the money will be dedicated to providing financial assistance for students in an effort to address issues of equality and diversity.

The Temerty Foundation has previously donated to other institutions such as the Centre for Addiction and Mental Health, Sickkids Foundation, the University of Alberta, and Western University. The foundation is run by the Temerty family with James C. Temerty acting as the current Chairman. Temerty, born in Ukraine, moved to Canada as a child. He began in the computer retail business and eventually built Canada’s largest network of computer retailers. After selling the company to a Bell subsidiary, he founded Northland Power, which currently has a market capitalization of nearly $8 billion today.

This is not the first time in recent years that U of T has received sizable donations. In 2019, the university received a $100 million gift from Gerald Schwartz and Heather Reisman, which was put towards the building of the Shwartz Reisman Innovation Centre.