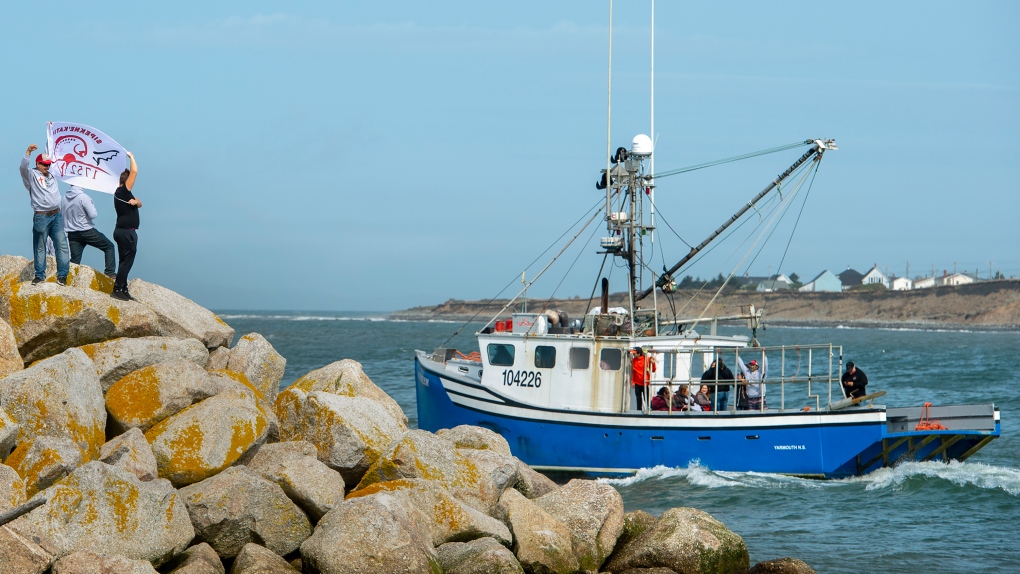 As tensions escalate and stakes are raised in the dispute between Indigenous Mi’kmaq lobster fishermen and non-Indigenous fishermen on the coast of Nova Scotia, a broader reflection on the role of settler-colonial governance must again be examined and evaluated in the reconciliation of such Indigenous communities.

What began as a violent accost of one Indigenous fisherman and his practice of off-season lobster fishing, as part of the mandated Peace and Friendship Treaty, escalated into a dispute between the Indigenous and the non-Indigenous fishing communities of the coastal region. This dispute that was framed as being about the guidelines of off-season lobster fishing for the maintenance of a moderate livelihood also spoke to a larger problem about the relationship between the systems of governance in Canada, and the rights of Indigenous people maintaining the traditions that provide for them.

As these rising tensions grew, and more Indigenous fishermen and their community and resources were placed under the immediate threat of danger, MPs from across the nation voiced their concerns of the deafening silence of the Liberal government that currently holds the Canadian parliament. Though it is a metaphorical silence, rather than a complete lack of acknowledgement about the clear infringement of rights taking place in Nova Scotia, the vapid remarks and lack of legislative or concrete changes may be worse.

As the Conservative party leader, Erin O’Toole, brought the Prime Minister’s attention to the necessity of action during this time, he responded with a rather familiar message of condemnation of violence with the promise of increased policing and security in the area. A clear effort to subdue the immediate threats and dangers of the disputes, this increase in police presence at the sites of the conflict is another attempted short-term solution to a problem that has afflicted Indigenous communities in Canada since its initial colonial settlement.

The issue with increased police presence and unsupported condemnation in violence that is espoused frequently by the current Liberal government, though not exclusive to it, is its dependence on the short-term pacification of violence that does not honour the rights of the Indigenous communities to live and sustain themselves on the land, neither does it honour the responsibility that the Canadian government has towards these rights. Not only does this choice of response prove to the Indigenous communities in Nova Scotia, and elsewhere, that the violence and threats they face are not viewed as a systemic issue, but it also normalizes the use of the violent apparatus of law enforcement to de-escalate and handle disputes that victimize historically oppressed communities and groups of people.

Though the deployment of the Royal Canadian Mounted Police in the situation of the Mi’kmaq community in Nova Scotia was for the purpose of the protection of the Indigenous fishermen from the violence of the non-Indigenous fishermen, it was only earlier this year that the same forces were deployed for the antagonization of the Indigenous Wet’suwet’en communities in British Columbia. This only further proves the complexity of the situation at hand, and the imperative attention required to long term changes in how disputes that threaten Indigenous livelihood should be handled. Though law enforcement institutions will remain part of the governing apparatus in Canada, their history of antagonization based on the needs of the government set them as part of the problem rather than the solution.

As the situation in Nova Scotia continues to escalate and efforts to subdue violence continue to address the short-term, the current Canadian government continues to fail the Indigenous populations of the land, and fail to uphold the standards of reconciliation and protection they have placed upon themselves.