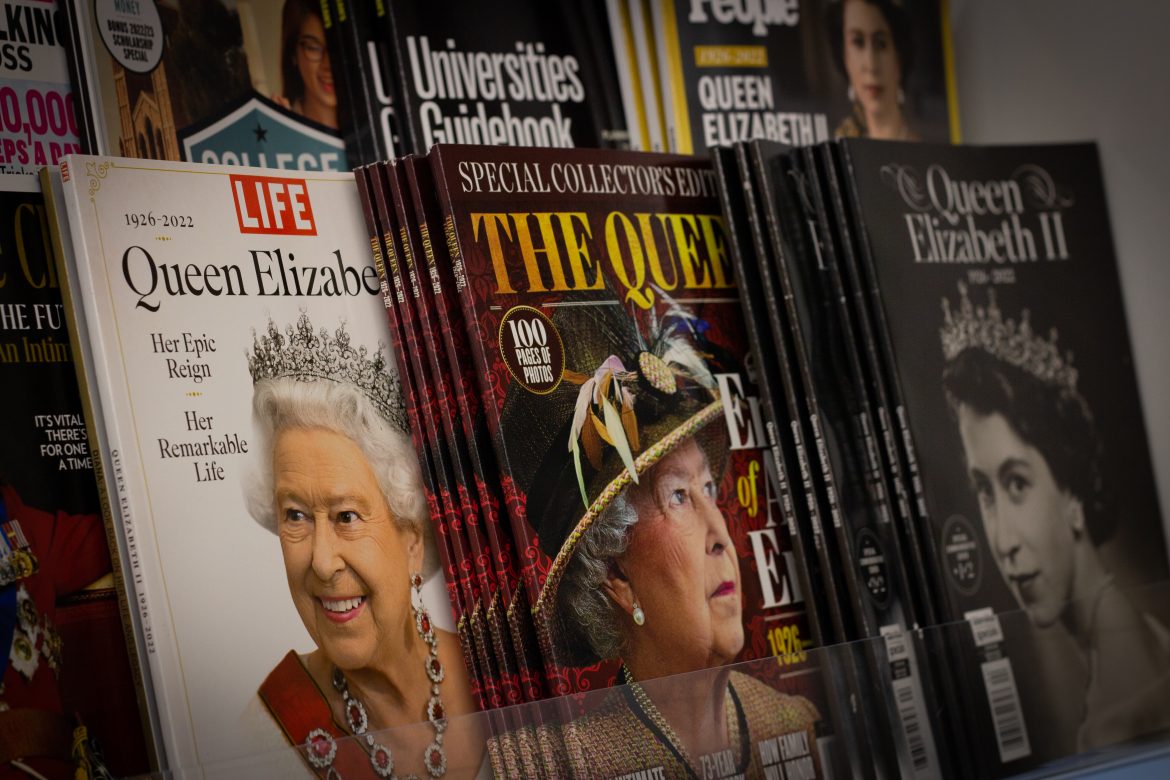 Before we can answer that question, the presence of Britain’s monarch needs to be re-examined

Belize, Australia, Grenada, and Canada all have at least one thing in common: Queen Elizabeth II is featured on the countries’ coins. Since her passing, I have examined the Commonwealth more closely and the role of the British monarchy throughout history. I think it’s about time we asked ourselves “is the crown in fact a jewel?”

Today, the British monarch may only be a ceremonial representation of the state, a body to carry on traditions, but the history of the British monarchy is not something we can ignore. The pompous attire, grand palaces, and manicured gardens all display the wealth and power that has existed there for centuries. At one point, Great Britain was so great that ‘the sun never set on the British empire’, and the monarch had all the wealth and power it needed. Its greatness came from colonization and the enslavement of Africans, the effects of which are still present to this day. Although the monarch was only a ceremonial figurehead for much of this abusive time, the effects of colonization and slavery directly benefitted the monarch.

After the Queen’s death, recognition and sorrow came. Flowers filled the palace gates in England, important figures offered their condolences, and even here in Queen’s Park, in the Legislative Assembly of Ontario, a book signing was offered to the public. Her death had a far-reaching effect, as the monarchy still holds importance around the world.

The death of someone who came from a system that benefited so much from the stealing and enslavement of others makes me think about how I want to view the monarchy today, and how the monarchy should present itself.

Only two years ago, there was a significant amount of protests and attention in the U.S. on Black Lives Matter, an organization whose goal is to dismantle racism. It was especially prominent in the city I come from, Portland, Oregon. One outcome of the movement was the falling of public statues of slave owners and confederate war ‘heroes.’ However, the falling of these statues could only happen once their history had been recognized and understood, today.

What does this show us? That the past can be re-learned, re-thought, and re-taught.

When I arrived in Canada, I was pleasantly surprised to learn that land acknowledgements are not uncommon. These acts, although seemingly small at the moment, represent something bigger. It shows we are starting to understand our history, and the history of each civilization a little bit better. It awakens us to the fact that we are created by history, and we would not be where we are today without it.

I’m not saying Buckingham Palace should be , or that we can simply rename the titles of ‘king’ and ‘queen’ to something else. But thbulldozede British monarchy is part of history, and we must ask ourselves how we want to celebrate it. Respectively, the monarch needs to acknowledge its history, and consider his role today.

Understanding our history and how we want to honor it is not a simple thing to do. But giving our history the attention it needs, is a little simpler.