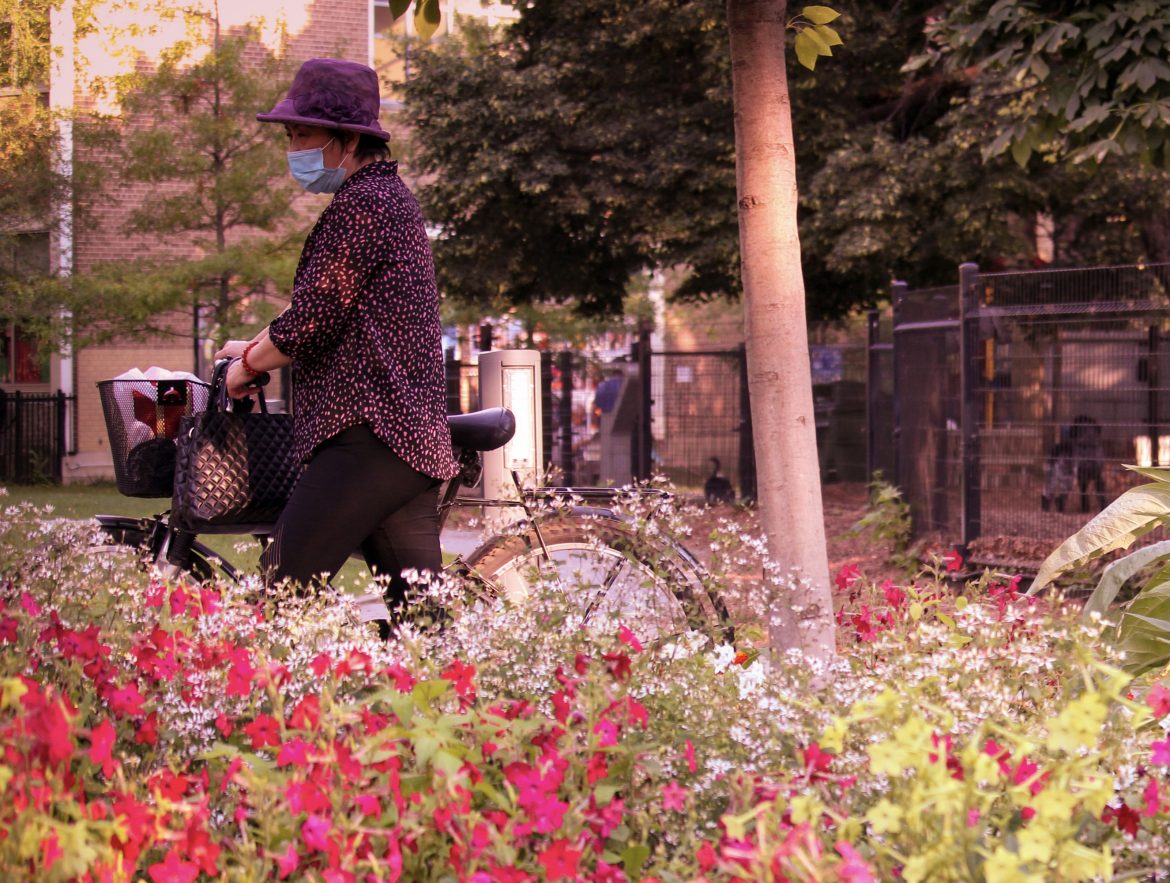 “Toronto, isn’t it cold there?” That’s the question I’m most often asked when I tell people that I go to UofT. Whenever I’m back home in the United States, everyone assumes that I spend most of my year suffering through the Canadian winter. To the rest of the world, Canada is associated with below-freezing temperatures and icy-cold winter storms, and being its largest city, Toronto is no exception. While it’s true that Toronto winters are no laughing matter, whenever people ask me that question, I always give them the same answer. It wasn’t the Toronto winters that made me choose UofT, it was the Toronto summers.

When I was younger, my family and I would take a weekend trip to Toronto once a year. Usually, those trips were reserved for dreary winter days when there wasn’t anything else to do, but one weekend, we decided to visit in July. That trip completely changed the way I saw Toronto. Immediately, I noticed a liveliness to the city that was absent from my previous visits. There was an energy filling every street corner: children were playing in the park, music flooded the sidewalk from the open windows of restaurants, and every moment buzzed with a sense of possibility. What I realized on that trip was that everything that I already loved about Toronto comes together with a greater vibrancy when combined with warm sunshine and green trees.

Whenever we visited Toronto, we made a point of eating at a new restaurant. Toronto is famous for its diverse food scene, filled with cuisines that I would never be able to find back home. In fact, TripAdvisor data shows Toronto as the city with the most diverse cuisine in the world.

You might think, what’s the difference between food in the winter and food in the summer? Food is food. Even if the food itself doesn’t change with the seasons, the atmosphere of a Toronto restaurant in summer is completely different. Taking advantage of the warm weather, some restaurants bring up their bay doors, while others open up patios so guests can enjoy a meal under the twinkle of fairy lights and the stars.

There are also summertime food markets and festivals where people can spend a few hours in the day or night trying creative street food that you can’t get anywhere else. Some examples are St. Lawrence Market, Summerlicious, Toronto Food Truck Market, Taste of Little Italy, Taste of Lawrence, and Taste of Kingsway to name a few.

However, the best parts are the unexpected places you find on the street. As the sun sets and temperatures cool, a leisurely stroll can take you to restaurants you would never have taken a second look at while rushing home to escape the wintertime cold. It’s those moments that make your food taste a little bit better and make the summer dining scene shine a little bit brighter.

Even outside of the food, the outdoor environment makes Toronto summers special. Having the chance to picnic at Riverdale park or read a book under a tree at Trinity Bellwoods can add an exciting spin to a boring day. When you’re tired of spending nights in your room, you can always catch a movie at one of Toronto Outdoor Picture Show’s movie nights. Best of all, you can escape the heat of the concrete jungle entirely by taking a quick ferry ride to the Toronto Islands.

When my roommate and I first took a trip to the islands, we were amazed at the seamless transition between the city and the beach. We felt like we were in another world when really, we were a ten-minute boat ride from downtown. Taking a swim in Lake Ontario was the escape I never knew I needed and knowing that the great outdoors is just around the corner is the secret to having a great Toronto summer.

I am constantly finding new places to explore and activities to do in Toronto, but in the middle of the winter, the thing I want to do most is curl up in a blanket and stay home. Summer is the time when I’m filled with a renewed determination to take advantage of everything the city has to offer, and when winter finally rolls around again, I never regret it.