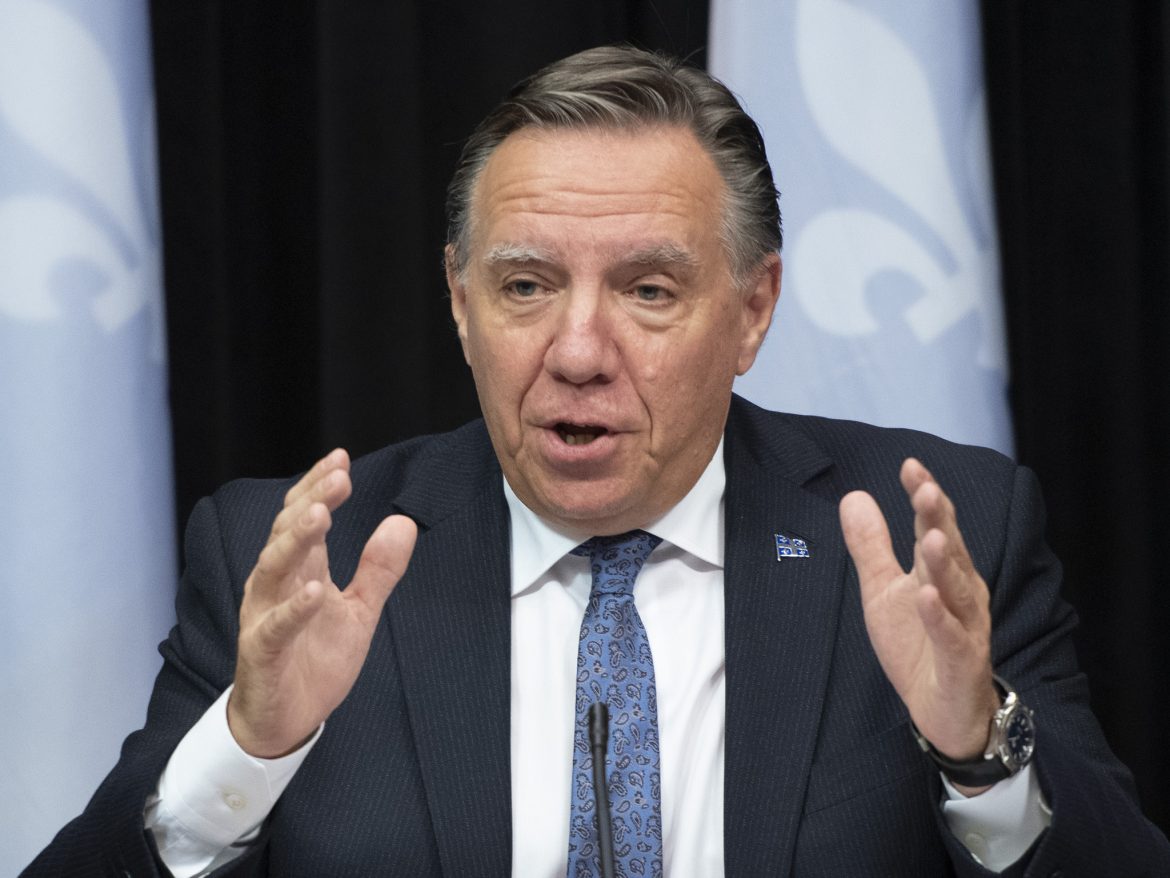 Please note that as of February 1st, 2022, the Quebec Unvaccinated Tax Policy is no longer in effect. The article below was written prior to this date.

The Premier of Quebec, François Legault, announced recently that adults not vaccinated against Covid-19 would be forced to pay a tax unless they are medically unable to receive the vaccine. He has called it a “consequence” for unvaccinated people, justifying the tax by claiming that “it’s normal the majority of the population is asking that there be a consequence” because “these people, they put a very important burden on our health-care network.” This announcement by Legault follows the announcement of taxes or fines by many European countries, including Austria, Greece, and Italy.

Legault’s tax has drawn outrage from all sides of the political spectrum, with criticisms written by outlets from the World Socialist Web Site to CBC News to True North. If enacted, this bill would be one of the strictest Covid-19 measures we’ve seen in our country.

The bill is already facing a charter challenge by the Justice Center for Constitutional Freedoms, an Alberta-based legal center, on grounds that it would violate the right to bodily autonomy as defined in the Canadian Charter of Rights and Freedoms.

This sort of policy is unprecedented in Canadian history, although there are similar historical examples. One that immediately comes to mind is the Stamp Act, enacted by the British Parliament in 1765 as a punitive measure against the British colonies in what is now the United States. This would become the reason for the founding of the Sons of Liberty, who would lead the beginning of a revolt against the British Empire, ending in American independence.

There is an ongoing debate about the legality of the proposed tax against the unvaccinated. Section 33 of the Canadian Charter of Rights and Freedoms, known commonly as the “Notwithstanding Clause” or the “override clause,” grants any level of government the ability to override anybody’s rights as defined by the Charter, so this could be used to implement the tax despite the Charter’s “guarantee” of “life, liberty, and personal security.”

Whether the tax falls within the purview of the Charter means little to me. I love my country, and I love the rights that I have in this country. But if the Constitution fails to protect me or anybody else from arbitrary taxation based on a medical decision between individual doctors and patients, then I think that it should be ripped up, thrown out, and rewritten.

We call ourselves a free country here in Canada, but it’s becoming increasingly obvious that we are not as free as we’d like to think. In Ontario alone, the government has wielded “emergency powers” for almost two years, which have resulted in fines and/or arrests for not complying with masking restrictions or vaccination requirements. Pastors in Alberta have been arrested for attempting to hold services, and Quebec has imposed a 10:00 pm curfew because as we all know, Covid-19 can only spread after 10:00 pm. For a country “True North strong and free,” we seem to be lacking in both strength and freedom.

Who are we? What have we become? If more than 1 in 4 Canadians have no sympathy in their hearts for people who decide against a medical decision that has proven to have no negative impact on other people (RealClearPolitics, linked here), how can we share a country together? I don’t want to share a country with people who wouldn’t bat an eye at throwing friends of mine in jail or blocking them from receiving publicly funded healthcare if they were to get sick. I especially don’t want to share a country with people who would spit on the graves of those who did not make the same medical decision as they did.

We are increasingly losing the soul of our nation as we venture into our collective identities and forget our individualism. We should never fight battles of vaccinated vs. unvaccinated, rich vs. poor, black vs. white, gay vs. straight, French vs. English. We must fight battles united as individuals who recognize our responsibility as Canadians to our fellow man, no matter the color of his skin, the money in his vault, the person he loves, the language he speaks, or the medical treatment he receives. We must stop dividing ourselves into these arbitrary collective groups and recognize that we all have one thing in common, our identity as Canadians.