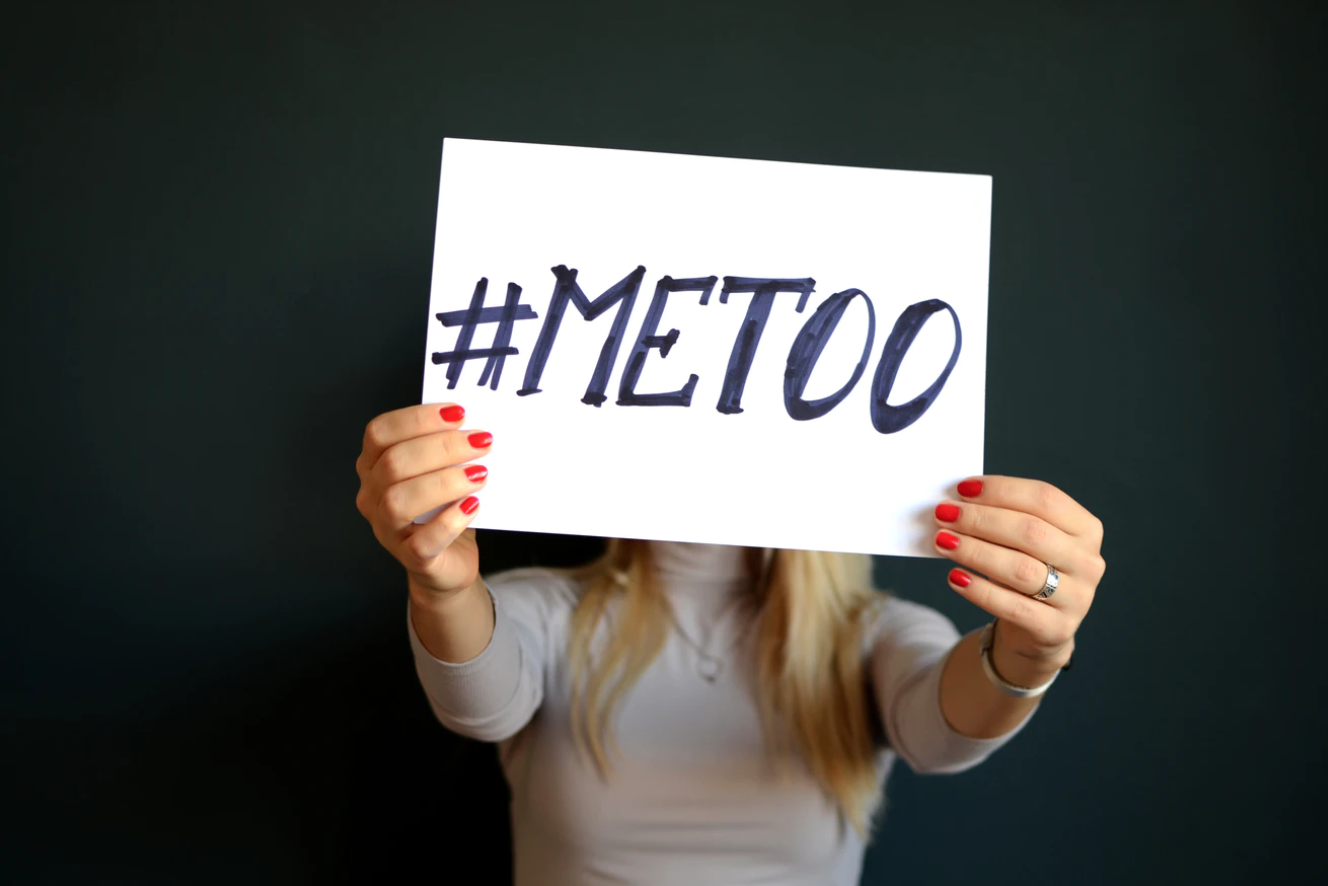 How popular media outlets have responded to this phenomenon

As the times change, sensibilities change as well. What may have been acceptable at one point is now clearly offensive, and the public is starting to hold people accountable for their actions. Gone are the days when you could get away with being racist or sexist. It is crucial that the media — films, books, and news — respond to these changing times and sensibilities and make the public aware of how the discourse surrounding harassment had been problematic before the #MeToo movement.

The #MeToo movement started as a response to the Harvey Weinstein scandal; countless women, many of whom are prominent females working in the entertainment industry, came forward with their stories of sexual harassment and abuse after a long period of powerlessness to speak up against the media tycoon. This encouraged women all over the world to start using the hashtag as a medium to relate their stories of harassment and spotlight the issue’s prevalence for women from all walks of life. However, while society has become more conscious of the issues that women face, has our media changed its response at all?

Unfortunately, maybe not enough. The Guardian has called the film industry “glacial” in its response, and many pointed at men like Aziz Ansari and C.K. Louis who have already made comebacks after a #MeToo-induced break from the spotlight. Even though the decades of sexism ingrained in Hollywood is gradually evolving, it does not mean that creators — particularly female content creators — are afraid of showcasing harassment storylines in their media. Phoebe Waller-Bridge’s Fleabag portrays a scene with a sexual harasser that predates the #MeToo movement. Mainstream and popular shows like Brooklyn Nine-Nine and The Unbreakable Kimmy Schmidt include storylines related to the issues that women face in their workplaces. This presents a direct contrast to how many popular shows in the past operated, in which sexual harassment and rape were too often presented as acts of love by men. I grew up watching Bollywood movies that romanticize the idea of men stalking and harassing their love interests while female leads are supposed to feel flattered. If this kind of storyline was presented in 2019, social media would hold the creators responsible. Even old Hollywood films, with of all of their restrictions, were not immune to showing the sexual abuse of women, with the man getting away and the blame casted on the woman. Examples of this include A Streetcar Named Desire and Marnie.

While many #MeToo naysayers and accused harassers still work in the industry, women finally have a platform to express themselves and a chance to raise their voices against continuing injustice. With the favourable responses to #MeToo-themed television and film, it’s only a matter of time before the very structure of the media industry begins to change.