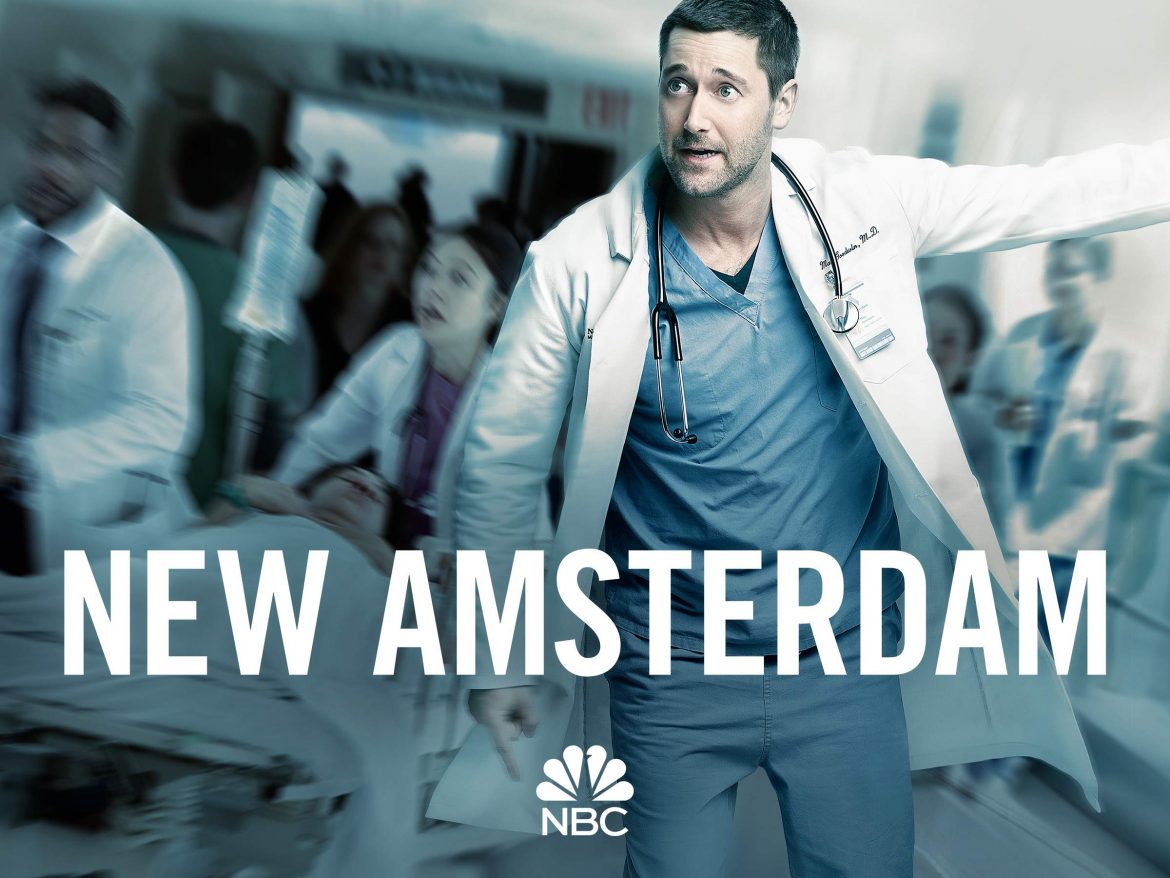 The next Netflix medical drama you should binge

I recently started watching New Amsterdam on Netflix during reading week. My friends have been recommending that I should watch this show, so I decided to watch the new medical drama. I binge-watched the first season because I couldn’t stop watching the show. There are two seasons on Netflix right now and the third season is coming out this month on Global TV. The show is about a doctor named Max Godwin who recently became a medical director of a public hospital. We discover early that Max suffers from cancer, but he hasn’t come to terms with his illness. It includes many raw stories that various viewers can relate to and find comfort in. The plot thickens as we learn more about the character’s life, from fertility issues to drug abuse. As the season progresses many characters work to battle their inner demons as they try to make a difference in people’s lives.

The show is socially conscious because the writer highlights the social problems in society. For example, in an episode, a mother and father were unable to pay for medicine for the child. Without the medication, their child ended up in the hospital because of heart failure. The insurance paid for his heart surgery but did not cover the medications that he has to take for the rest of his life. The doctors encouraged the parents to divorce since the insurance covers single-parents. This shows the inequality in the healthcare system as people with socioeconomic barriers are prevented from receiving adequate healthcare. New Amsterdam does a good job of showing the flaws of the United States healthcare system. Many people are prevented from receiving a basic human right, affordable health care.

The show has a good balance between comedy and conflict. Even though Max suffers from cancer, the relationships between the doctors brighten the show and adds comic relief. Dr. Iggy and Dr. Kapoor’s friendship is so kind, especially since Dr. Vijay is sometimes socially unaware and Dr. Iggy gives him valuable advice. I felt emotionally connected to the characters quickly because of the impact and relationships they have with one another. The charisma from the main character made the show enjoyable and I was left shocked at the end of the season 1 finale. The last few episodes were an emotional rollercoaster because things were falling apart for some characters and concluded with a major accident.

I recommend adding this show to your watch list because it will pull on your heartstrings, make you laugh, and widen your perspectives on social issues. The characters are complex, passionate, and have compassion for others as they try to provide affordable healthcare for everyone.