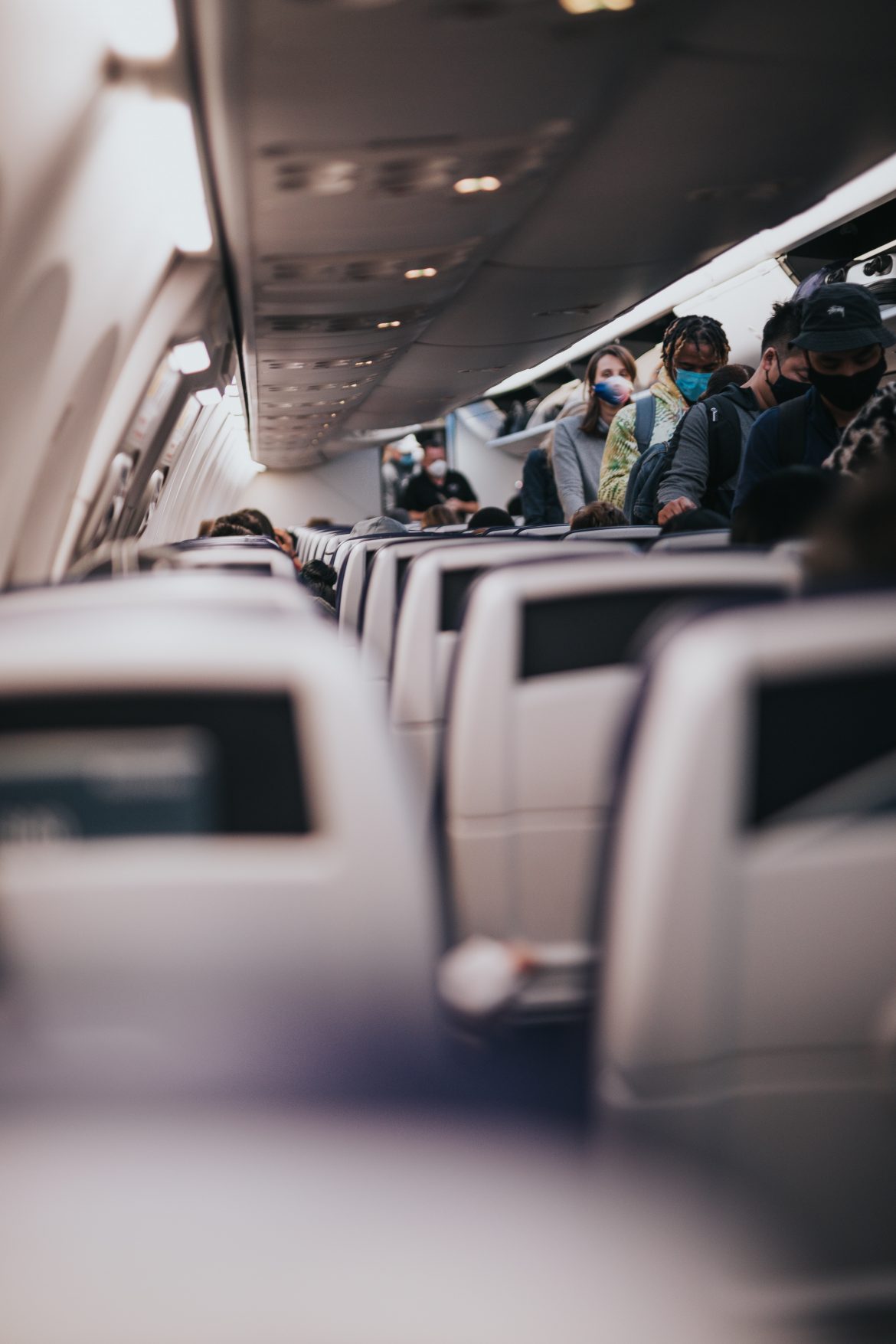 The Government of Canada has recently updated its COVID-19 regulations regarding travellers entering the country in an effort to curb the spread of the disease. The new rules mandate that travellers must take a COVID-19 molecular test both in the airport upon arrival to Canada and after their 14-day quarantine.

Travellers also must reserve a room at pre-approved hotels for a minimum of three days. If their test comes back as positive, they will then be forced to isolate at a designated governmental facility. The hotel stay is expected to cost up to $2,000, causing some visitors to forgo their travel plans to Canada.

Languages Canada, a national non-profit representative for 203 accredited English and French Language education programs, has recently spoken up against the new stringent regulations. “The latest requirements imposed by the government is taking away the ability to work for the 19,000 Canadians employed in our sector by unnecessarily choking the flow of international students,” said Gonzalo Peralta, Executive Director of Languages Canada.

The company also worries that international students’ difficulties entering the country may result in lower enrolment numbers as students pick competing destinations. The language education sector represents an important part of Canada’s $22 billion-a-year international education sector, and it attracts over 150,000 international students every year. Many of these students, around a third, end up pursuing post-secondary programs in Canada. Canadian universities may experience a decline in their international enrolment numbers if potential students decide to pursue English and French courses in other competing nations.

International students make up a significant portion of the University of Toronto (U of T) community, and their fees greatly contribute to the operating budget of the school. This year, U of T announced it has 16,928 international students enrolled, which is about 27% of the student body. That number is expected to rise to 18,720 by 2024. Amongst the U15 –– a group of publicly funded Canadian research universities that includes McGill, Western, University of Waterloo, and McMaster –– U of T’s international students’ fees are at or near the highest.

Some Canadian universities have begun working with the government. The University of British Columbia (UBC) has said it’s been in contact with Universities Canada, a membership group representing Canadian post-secondary institutions, and the Bureau for International Education in order to minimize the impact of the new regulations. “Travel to Canada for UBC’s international students is considered essential. These are not tourists. Our hope in conversation with the government is to eliminate for students to be impacted by these changes,” says Michelle Suderman, Director of International Student Development.

U of T has updated its own COVID-19 FAQ to include instructions for its international students hoping to return to Canada so that they can effectively navigate the new rules. It advises students to carefully look over the new regulations and to contact their respective campuses in order to properly prepare themselves for when they land in Toronto.