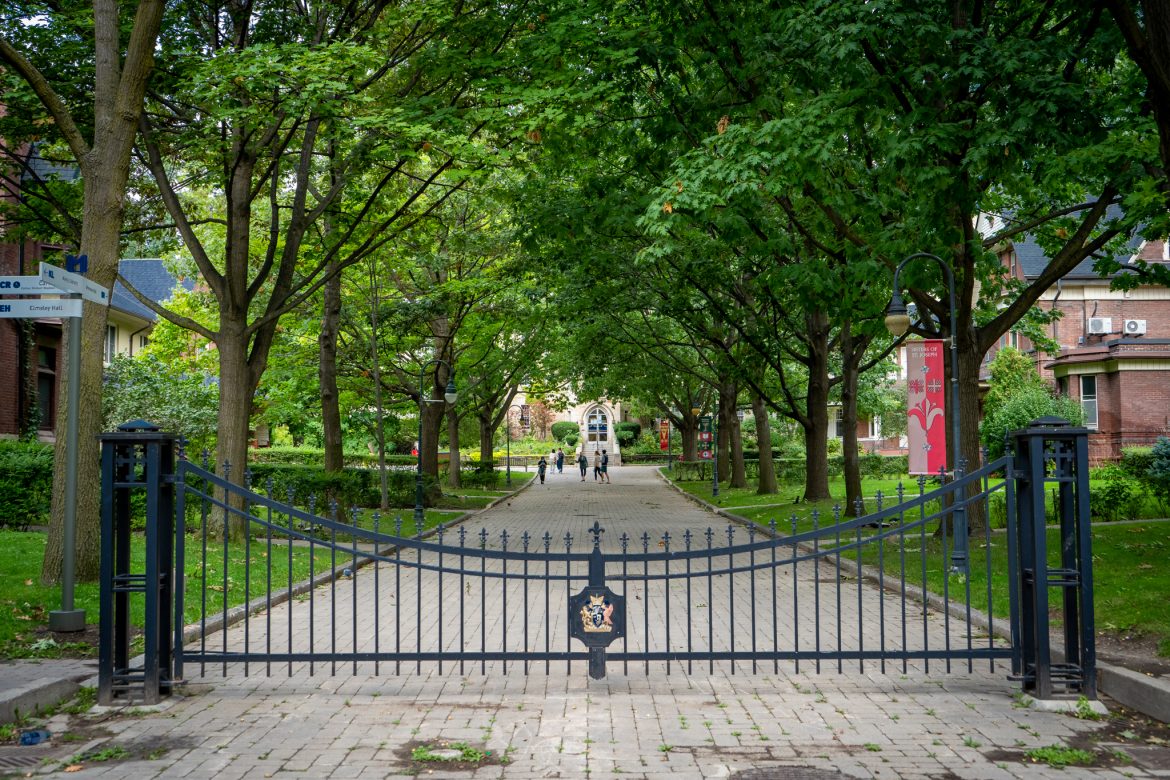 “Orientation is supposed to be a jumping off point for students to expand and explore on their own,” says Cianna Choo, one of the Orientation Coordinators for 2021. This year’s theme, “Into the Cosmos,” certainly aligns with that sentiment. Incoming students from different time-zones and all walks of life participated in the eight-day hybrid orientation week, with a mix of online and in-person events.

Orientation week took place from Wednesday, September 1st to Wednesday, September 8th, with a weekend in-between. The structure of this week enabled the most support and informative events such as the Invocation and Orientation Kick off Rally, Clubs fair, and Academic Orientation to be accessible to all students online. Coupled with such events were in-person, socially distanced options such as the Throwback Dance Party and Paint Night, as well as in-person assistance with Campus Tours and Move-In Days. On the Weekend, students were able to move into their residences during Moving Day slots in the morning and afternoons and enjoyed a light online event in between. This hybridity allowed for O-Week to be a launching point that equips students with the resources and community to navigate the upcoming year.

According to Cianna Choo, some of the most popular events were the Keynote Speaker event, Academic Orientation, and Kelly’s Korner. The Keynote Speaker for this year was Ivy McGregor, the founder of IVY Inc. SOARers Global Learners Mentorship Program. In the online talk, she focused on community involvement and her experience in business strategies, social enterprise, and global partnerships. Academic Orientation was an online event, hosted on Zoom in three parts: the professor Q&A panels, the student Q&A panels, and the Library/Registrar Q&A panels. Participants joined break-out rooms corresponding to their programs of interest (ex: humanities, life sciences, social sciences, etc.) for the professor and student panels. Kelly’s Korner, also online for this year upheld the long-standing and much beloved tradition of a showcase of talent, community, and camaraderie through online performances by participants and leaders.

“At first I wasn’t super optimistic about online events because I was doubtful about making connections and meeting new friends virtually,” says Arib Hassam, one of the participants this year, “but after attending a couple I actually found myself having a really good time and it helped distract me from the stress of moving to a new city.”

As for in-person events, “Games night was probably one of my favourite events because I made some new friends there, and we actually ended up going to watch Shang-Chi a couple weeks later!” says Hassam. He adds that “the campus tour was also really helpful because UofT is a small city in and of itself so it was nice to have some upper years explain to us where all the major buildings and best study spots are.”

Raisa Hridita, another participant this year agrees, stating that “I knew my way around campus thanks to Campus Tours during O-week. I learned how to access MANY helpful resources and met new people. O-week definitely left me feeling more confident about the new term and let me start my university experience on a high note.” Her personal favourite was the Throwback Dance Party event, which “was the first time I had that much fun ever since the pandemic started.”

In line with the intent and careful planning behind the online and in-person events, SMC students and student-leaders found ways to support one another beyond the possible hurdles of an online-in-person-hybrid medium. “I think the best thing about it was that orientation was enjoyable in all forms, and being able to have some in person events and getting to know people face to face instead of through a screen was amazing!” says Shelby Stewart, an Orientation Leader who worked closely with incoming students this year.

Final Statements from the Orientation Coordinators

“Orientation has been one of the most formative experiences I’ve had at St. Mike’s. I’ve served as a Marshal and an OC twice. Each year, I have seen it improve and get better and better. I am so excited to see this new generation of student leaders take over and continue making SMC the best college,” says Choo as she expresses her gratitude to the orientation team, student leaders, and participants who made this O-Week the collective triumph that it was: a launchpad for students to reach each other – beyond screens, time zones, commutes, and through the cosmos!