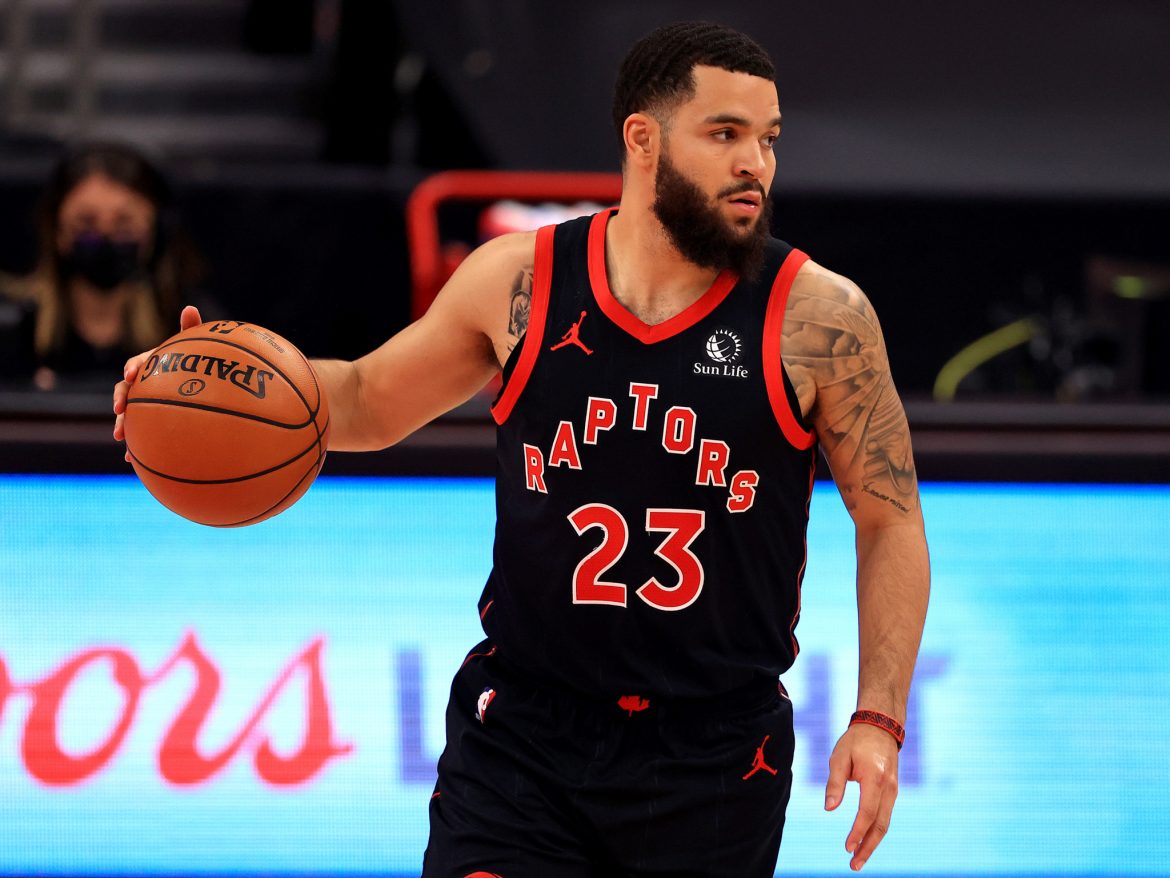 After eight straight wins, things are looking up for Toronto basketball

Since the beloved NBA-All Star and former Raptor Kyle Lowry left the Toronto cold for the Miami Heat, it’s been the Fred VanVleet show in Toronto, and we’re not mad about it. This is VanVleet’s sixth season with the Raptors, and so far, he hasn’t disappointed. Averaging 21.5 points per game and shooting 39.3% from the three point line, the soon to be NBA-All Star’s performance and leadership show signs of hope for the team as they inch closer to the playoff season.

Despite Toronto being the VanVleet show, that’s not to say that other players aren’t pulling their weight. Raptors-newbies Precious Achiuwa, Scottie Barnes, and Gary Trent Jr. have been playing quite well this season.

In particular, Achiuwa has made several defensive plays, carrying some of the highest stats on the team in rebounds considering he hasn’t had much playing time. Similarly, Raptors rookie Scottie Barnes is already making his presence known in the league. Barnes has shown to be a strong asset to the team and has impressed coach Nick Nurse and Raptors fans since day one. From a defensive standpoint, Scottie Barnes is looking good, leading the team in both offensive and defensive rebounds.

All eyes are on Gary Trent Jr, as he’s now scored at least 30 points in five consecutive games, tying the franchise record previously held by Raptor legend DeMar DeRozan. Only three players in the league have had longer streaks of 30 or more points in consecutive games: James Harden, Damian Lillard, and Steph Curry.

With their 139 – 120 win over the Houston Rockets, the Raptors have managed to extend their winning streak to eight games and have climbed to the sixth spot in the Eastern Conference. They’ve won twice against the Miami Heat, and the Atlanta Hawks, and once against the Chicago Bulls, the Charlotte Hornets, Oklahoma City Thunder, and the Houston Rockets. Their wins against the one seed Heat and two seed Bulls were especially impressive and delivered some hope in a strong playoff push during the late stages of the season.

The Raptors are set to play the Denver Nuggets on February 12th. The Raptors are currently 6th in the Eastern conference, and 3rd in the Atlantic division. If the team keeps playing this well, they’ll make it to the NBA playoffs without a doubt.