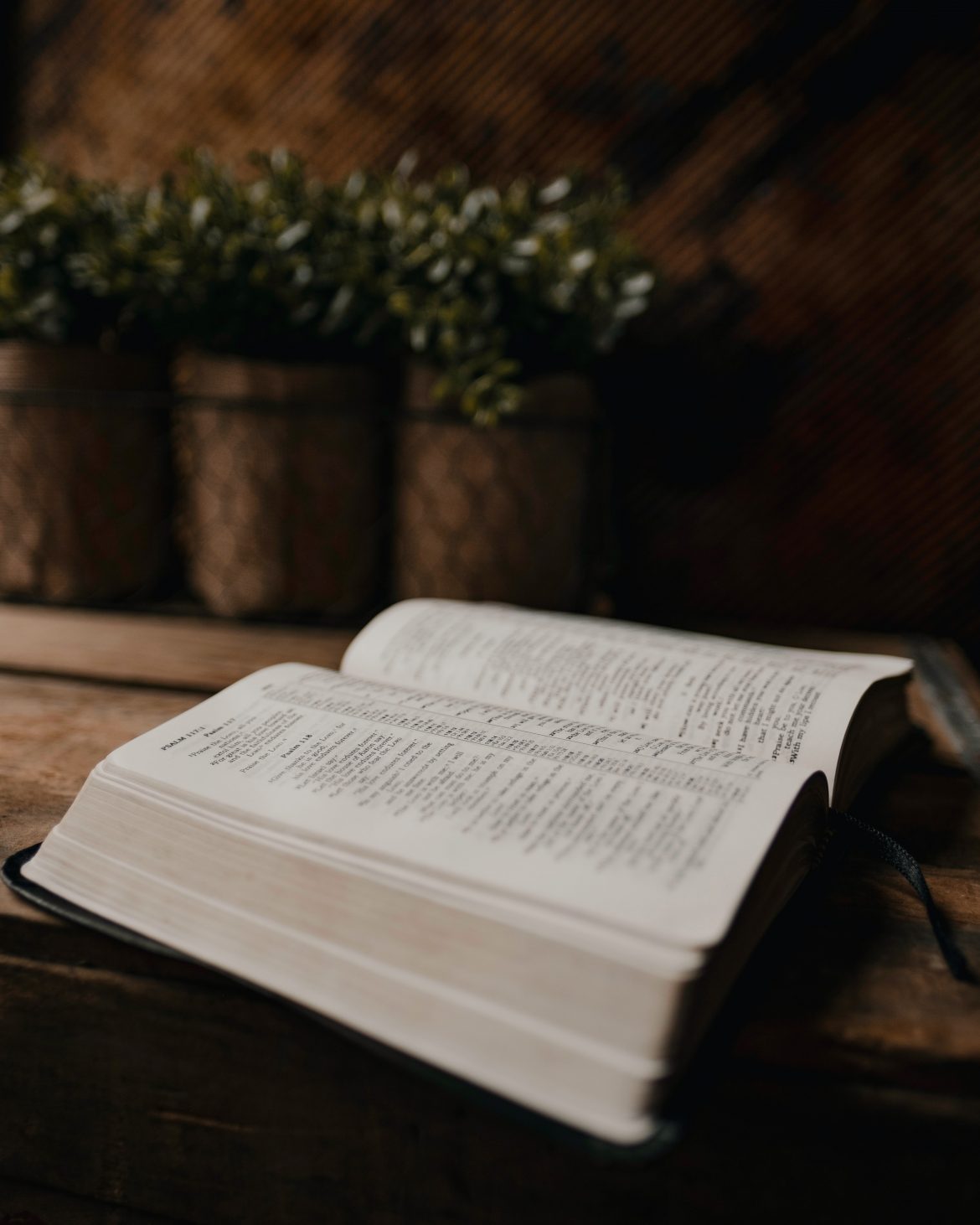 Studying the Bible with recorded lectures and the Oxford Annotated NRSV

Adam A. Lam, The Mike Contributor

I always felt like I was missing something that would help me change the direction of my life. It wasn’t a clear, concrete plan to devote my efforts and energy toward, and rightly dedicate my life for. Nor was it a sense of community and belonging where I felt at home, where I could be part of something bigger than myself.

Above these concerns, it was my lack of reading Harper Lee’s To Kill a Mockingbird and the New Revised Standard Version (NRSV) of the Bible. To Kill a Mockingbird remains one of my favourite books, and its character, Atticus Finch, has stayed with me as a flawed role model. This was a straightforward read that delivered an account of a 1930s small-town rural America, which features religion prominently.

Religion shapes key character Arthur Radley’s upbringing and Atticus Finch’s decision to defend a Black man who is falsely accused of rape in court. But the impact of these moments was softened for me, as I had not read the Bible at the time, which fed into my motivation to read the Bible.

The Bible is a complicated literary work to approach. To start, The Bible is not a book. So says Christine Hayes, Robert F. and Patricia Ross Weis Professor of Religious Studies in Classical Judaica at Yale University, in the opening lecture of her introductory course on the Old Testament.

“The Bible is not a book,” says Hayes, “with all that that implies, that it has a uniform style and a message and a single author; the sorts of things we think of, when we think in a conventional sense of the word ‘book.’”

Rather, the Bible is “a library,” she continues, “an anthology of writings or books written and edited over an extensive period of time.” She explains the variance of texts in the Bible — encompassing narrative texts, instructions for rituals, transcriptions of prophets’ speeches, and songs.

Though the syllabus of Hayes’s course refers to a different edition of the Bible than the New Oxford Annotated NRSV version I picked up — it refers to the Jewish Publication Society’s Tanakh translation — the annotations and introductions align with the professor’s lecture material. The Oxford Annotated NRSV further explains why scholars no longer believe that the Old Testament was solely authored by Moses, underscoring examples of contradictory accounts of the law across different books and wording that refers to conditions in place after the death of Moses.

But details aside, the approach by Hayes’s lectures and commentators of the Annotated Oxford NRSV is clear: you can still have a rich, thought-provoking experience learning about what it means to be human by seriously reading the Bible, even if you engage with it through a critical, skeptical lens.

Reading the Bible alongside academic perspectives also guided me to improve my understanding of conflicts between different sects of Christianity. “In the modern era, Genesis has been an important battleground as communities have worked to live out ancient faiths in a modern world,” writes Dr. David Carr, professor of theology at the Union Theological Seminary, in the Oxford Annotated NRSV.

“Astronomers, biologists, and other scientists have offered accounts of the origins of the cosmos and humanity” that conflict with the narrative of Genesis, he writes. “Some believers, however, insist on the importance of affirming the historical accuracy of every part of Genesis as literal truth, and have come to see such belief as a defining characteristic of what it means to be truly faithful.”

But Carr continues to explain how “in premodern times, the stories of Genesis were often read metaphorically or allegorically.” This aligns with the beliefs of faithful people in scientific research who I’ve worked with, who take the position presented by Carr that “Genesis should not be treated as scientific treatise or a modern-style historical source.”

Yet regardless of historical accuracy, Carr explains that the Bible is still a rich work of literature, as “its rich store of narratives offers non-scientific, narrative, and poetic perspectives on values and the meaning of the cosmos that pertain to other dimensions of human life,” which aligns with Hayes’s message and passion for education on the Bible.

The approach I took — relying on recorded university lectures and a Bible annotated by theologians — is not the conventional way that a person curious about the Bible might approach the text. Another way is to find a local community at church, learn by attending services and taking part in rituals, and getting to know the literary work and others at Bible studies.

In my view, the best approach to studying the Bible is the one that gets you excited about the work — whether it supports your drive that is academic, spiritual, or both. The Bible is a literary work, unlike most texts you can read and is fascinating to explore for its ideas and influence on human history.