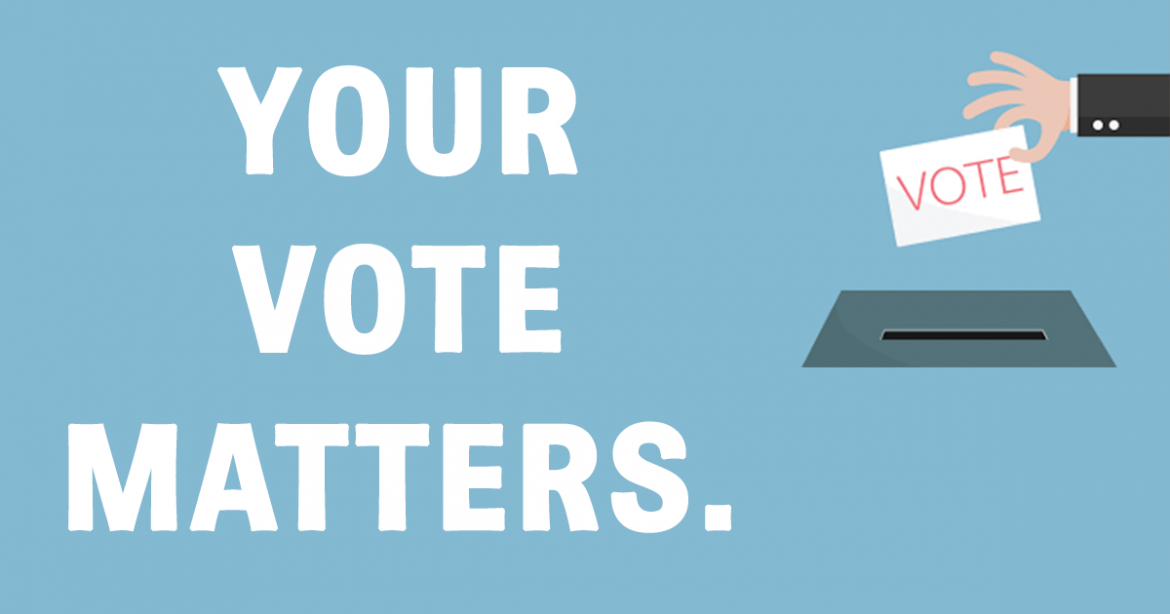 A call to responsible citizenship in an apathetic age

The recent Canadian federal election has changed little in terms of seats within the House of Commons, with each party gaining or losing a measly few seats. It has also confirmed or defeated a number of assumptions held by Canadian political analysts, theorists, and observers throughout the whole spectacle. The recent election also calls for reflection on the state of our democratic institutions and what it means to be a good citizen. Voter turnout is relatively low and the general opinion of Canadians of the trustworthiness of politicians is not the best, compared to other occupations. Why should we practice the duties of democratic citizenship if it perhaps yields little, if any, material benefits? Can’t our time, resources, and energy be better routed to other efforts?

I propose that we should embrace our responsibilities and duties given to us by our citizenship. Our private happiness has dependence, to a certain degree, on the public happiness or the common good. However much we would like to believe that the private realm and public realm are separate and should stay as such, these domains will inevitably overlap, affecting us explicitly or implicitly. Moreover, the Canadian constitution affords us a way of life that is not comparable to or enjoyed by other peoples across the world. Throughout history, we must also recall that the franchise was not totally enjoyed by the majority of people, with the participating class being composed of a small unit at first and gradually expanding to include the greater populace. Being a free and open society, we can easily lose the privileges and rights given to us if we take them for granted. The health and success of our democratic institution depend on the social capital it has—the interpersonal trust, civic norms, and beliefs of meaningful citizenship. Voting is one way of engaging in public life. In a time where liberal democratic institutions are at threat and in decay, now is the time to exercise our rights and reinvigorate democracy. If there is any consolation, remember that governments and regimes are provisional and subject to change, but only if we as a people act on them.