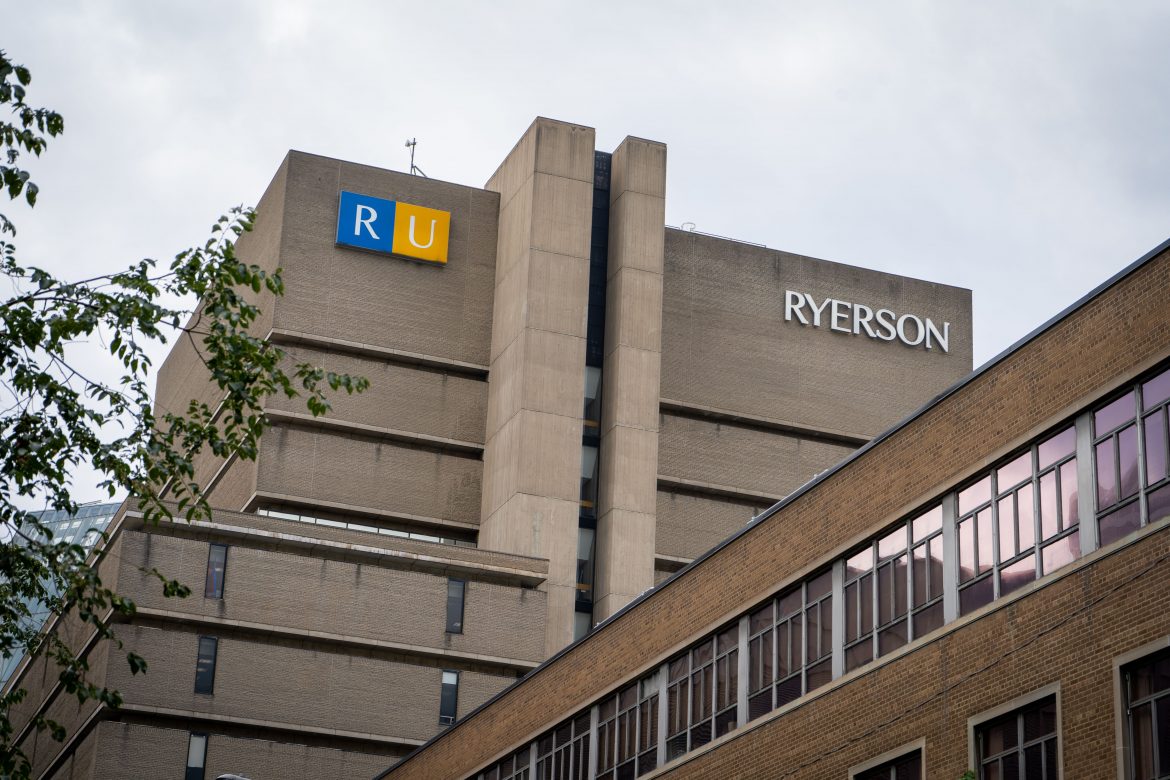 Why removing namesakes and statues will lead to our downfall

In late August of this year, Ryerson University announced that it would be changing its name after a great deal of protest from students and community members. The justification: Egerton Ryerson (the university’s namesake) influenced the development of Canada’s residential school system, where Indigenous children were sent to have their own cultures removed from them and replaced with a more ‘favourable’ culture. Therefore, they claim that in order to create a  more inclusive and welcoming environment for students of the university, it is necessary to rename.

Now, there is no debate about the residential school system in Canada. It was clearly an institution that took up arms against Indigenous peoples throughout our nation. It is our nation’s greatest sin and is a permanent scar on our legacy. The system that Egerton Ryerson influenced is absolutely morally unjustifiable. However, there is a greater debate to be had about the impact of this renaming and others with similar justifications.

My take is as follows: the renaming of our cultural institutions is contributing to the erasure of history, and it does nothing to help those affected by actions  taken in the past. It is merely a symbolic gesture that ignores the other important contributions of these historic figures to our society, and although these figures may not live up to our modern standards of morality, that is not the central point. Whether one may see them as great men or evil men, we should preserve the institutions that bear their names while also educating people about these historical figures accurately, portraying both the harm and benefit that they have caused.

I’ll start with the example of Egerton Ryerson, as he is the subject of this most recent renaming. Although he influenced the creation of the residential school system, he also influenced the creation of our public school system, believing that poverty should not be a barrier to education. Closer to home, he was a founder of what is today the Ontario Institute for Studies in Education (OISE), which was absorbed by the University of Toronto in 1906. And he pushed for the founding of what today is Victoria College, where he taught and served as principal before its absorption by the University of Toronto ten years after his death. He was an important figure in both lower and higher education, which is presumably why he was chosen as the namesake of Ryerson University in the first place. Whether or not we consider him a good or bad man, he undoubtedly made many contributions to our society—some good, some bad.

Another subject of renaming close to home has been the renaming of Dundas Street, which was approved by the Toronto City Council in mid-July of this year. Harry Dundas, the street’s namesake, is a controversial figure who has been accused by some of prolonging the transatlantic slave trade. A historical research report put out by the Toronto City Council detailing the life and legacy of Harry Dundas has stated that Dundas’ intention was to end the slave trade but in a more gradual way. This is detailed in an amendment that he put forward on the 1792 bill to immediately abolish the slave trade in the British Empire. However, there is no question that Dundas delayed the abolition of the transatlantic slave trade, although he was ultimately for abolition. This same report shows that Dundas, as Lord Advocate (equivalent to Attorney General), defended a slave who was purchased and brought to Scotland, where Dundas affirmed that slavery did not exist under Scottish law and that slaves could claim freedom in Scotland, in a case like that of Dred Scott in the United States.

If we erase the names of Egerton Ryerson and Harry Dundas from their respective namesakes, they will inevitably be forgotten. The only reason that we know about these men and are able to educate ourselves about them is that their namesakes lie here in our city. It should be our duty to push for education about these figures, rather than their complete removal from our history books and the things that we see every single day, whether one is walking down Dundas Street, walking past Ryerson University, or even driving on the 401 (its official name being the Macdonald-Cartier Freeway).

It is also clear that as we tolerate the removal of these figures from our shared history, others  will soon follow. A statue of John A. Macdonald, our first Prime Minister, was removed in Charlottetown, PEI, which is considered the “birthplace of Confederation” after the Charlottetown Conference was held there in 1864.

But what even is the purpose of renaming institutions and removing statues? Is it to help the communities who were hurt by the actions of these men? If so, how does this help them?

Renaming Ryerson University or removing statues of John A. Macdonald doesn’t fix the problem of the thousands of missing Indigenous women and girls, nor does it solve the clean water crisis on Indigenous reserves. Renaming Dundas Street doesn’t solve the issue of Black fatherlessness or increased rates of crime in the Black community. It seems to me, at least, that these decisions are made to make people feel better about themselves, those people being both the activists who wish to see these figures removed from our shared history and the city council members who seek only to appease the mob, while doing nothing that truly addresses the problems that continue to have an impact on minority communities.

Writer and philosopher George Santayana wrote that, “Those who cannot remember the past are condemned to repeat it.” It is clear that this statement rings true. As activists continue to come for historical figures they despise for one reason or another, they are actively contributing to the repetition of the history that they so despise.

So here is what we must do. We must preserve our history by preserving the namesakes of our cultural institutions, as well as preserving monuments dedicated to those figures, while simultaneously educating people about the full contribution, both positive and negative, that these figures made to our society. This is the only way that we can educate the masses about controversial historical figures while also preserving our history, and not condemning ourselves to repeat the great tragedies of the past.