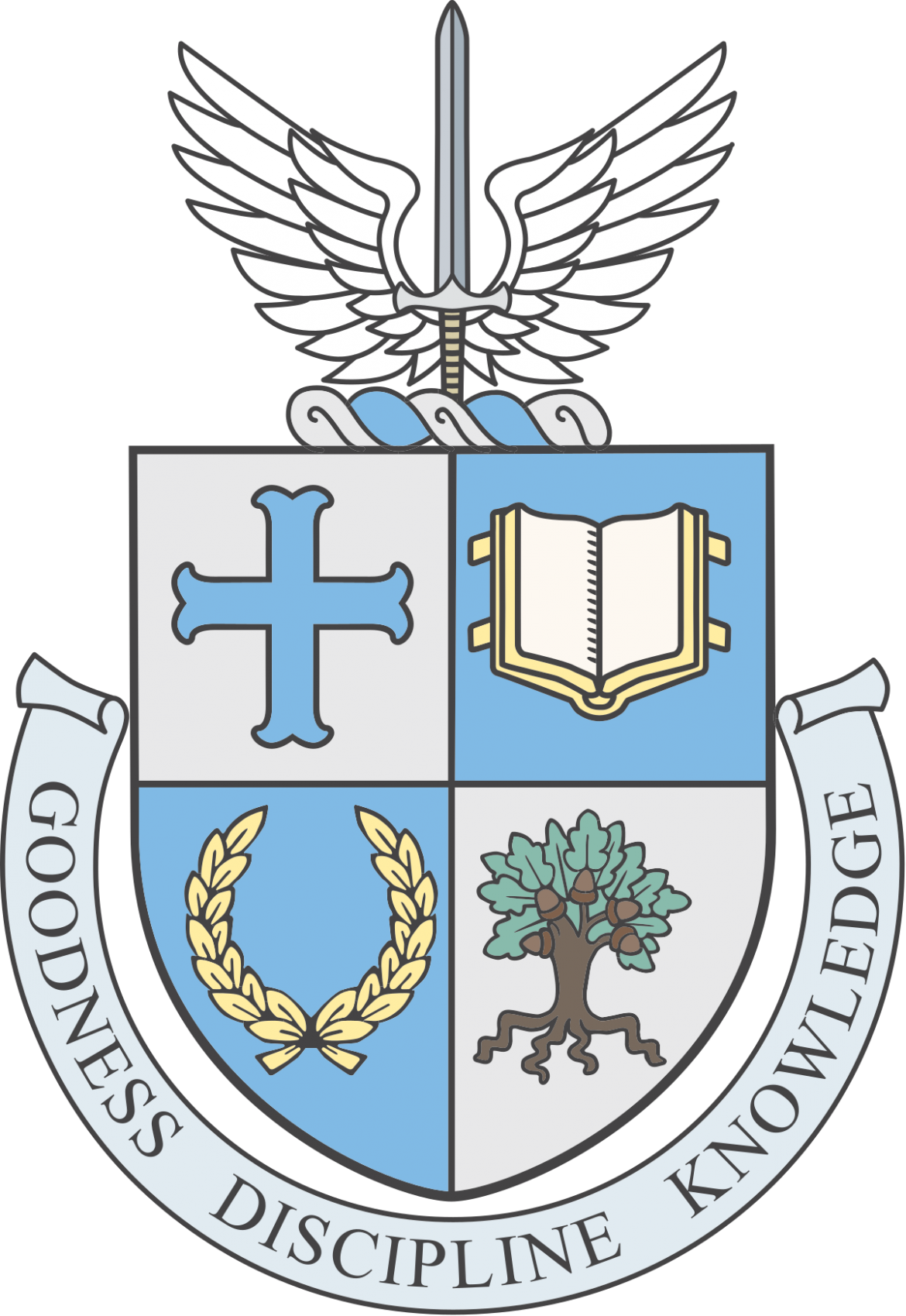 With the partnership of the Shareholder Association for Research and Education, Canadian universities move towards enacting climate initiatives

The University of St. Michael’s College (USMC) has recently joined other Canadian universities in launching the University Network for Investor Engagement (UNIE), a new initiative that will help engage investee corporations on climate change risks.

Other Canadian universities involved include McGill University, Concordia University, Carleton University, McMaster University, and the University of Victoria. The initiative is also in partnership with the Shareholder Association for Research and Education (SHARE), a not-for-profit investor advocacy organization. SHARE is currently managing an investment portfolio of over $22 billion in assets, and their clients include pension funds, foundations, religious institutions, asset managers, universities, and mutual funds.

“We see supporting the UNIE initiative as an expression of care for our common home, which Pope Francis calls us to in Laudato si,’” said USMC President David Sylvester. In a statement, the Chief Financial Officer at McMaster University, Deidre Henne, said that, “UNIE is one clear and focused way university endowments and pension plans can make a difference together.”

Universities participating in UNIE will leverage their power as institutional investors in order to address climate change risks. The goal is to engage with the companies currently in the investment portfolios of the universities and push for measures that will reduce greenhouse gas emissions and accelerate the transition to a low-carbon economy.

UNIE’s priority will be to target sectors where they will be able to make the greatest environmental impact. These will be the energy, utilities, finance, transportation, and manufacturing sectors. The engagement will be primarily brought forward through SHARE on behalf of the universities. “These universities are showing leadership in addressing the climate crisis. Acting as investors, Canadian university pension plans and endowments can have a powerful influence on corporate behaviour,” stated Kevin Thomas, SHARE’s Chief Executive officer, in a press release.

UNIE stems from discussions conducted by the universities and SHARE throughout 2020 and the new initiative will be open to any other universities who would be willing to join. SHARE has stated that there is mounting interest from other academic institutions and will have many other partners in the near future. USMC has been in contact with SHARE since 2016 in an effort to prioritize sustainability and climate justice through a more diverse investing strategy. In lieu of this, The St. Michael’s Environmental, Social, and Governance (ESG) committee was also created and held their first meeting in the year following.

“As shareholders, we have the opportunity to use our position to influence corporate behaviour, and together with our colleagues across Canada we want to use that influence to accelerate Canada’s transition to a zero-carbon economy” said Effie Slapnicar, St. Michael’s Chief Administrative Officer.