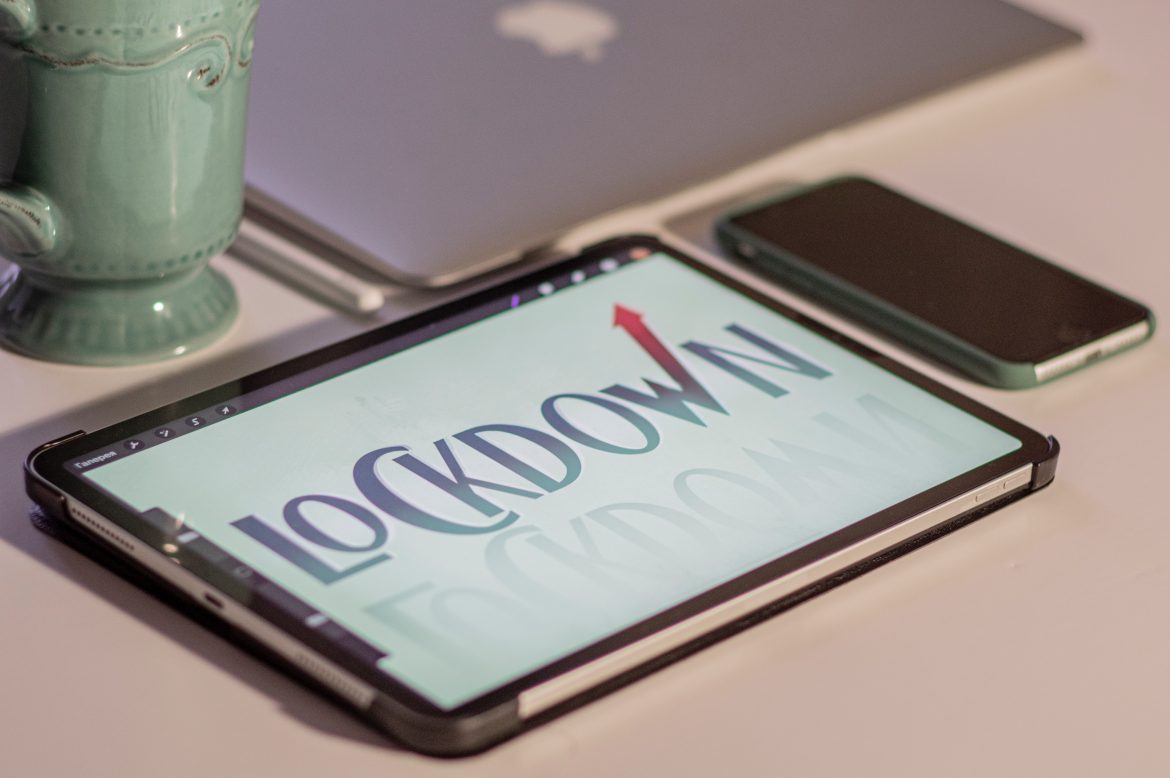 While I’m a strong supporter of free speech, I am an equally strong critic of those who lie to the public. MPP Roman Baber unfortunately falls into the latter camp. For while he had every right to post his now viral letter calling for an end to the quarantine, most of the evidence used in his analysis was extremely deceptive. Thus, this article will expose the distorted facts that Baber has passed off as true.

According to Baber, COVID-19 has a “99.98% Infection Survival Rate,” and even amongst those who are 70 or older, only “0.054%” end up passing away. However, what he fails to mention is that in order to make this calculation, “estimates of IFR by age were averaged to broader age groups.” In other words, this COVID-19 death rate includes those who never contracted the virus, as it divides death rates by the entire population. To highlight how ridiculous this is, when Baber’s calculation is used to determine cancer survival rates in Ontario, the result is a 99.998% infection survival rate.

Thus, his metrics are grossly inaccurate. And interestingly enough, if a Public Health Ontario report that Baber cites later in the letter is used instead, the death rate is determined to be 2.3% across age groups. That is 115 times higher than the 0.02% that Baber claimed.

The deception continues with his claim that victims of COVID-19 “were on average in their last year of life.” This is because the link he cites is an article on death rates in for-profit retirement homes that was published in 2015. COVID-19 did not exist in 2015.

Yet, his most egregious claim is that “The Lockdown is Deadlier than Covid.” In doing so, Baber cites an op-ed that states that “the median infection fatality rate is 0.23%” and that “only 20-40% of the population would be infected before ongoing transmission is limited (i.e., herd-immunity).” However, this op-ed does not use a single scientific citation.

On the other hand, Public Health Ontario has reported a 2.4% death rate, and according to the Mayo Clinic, a 70% infection rate would be needed in order to achieve herd immunity from COVID-19. Therefore, given current population estimates, about 244,719 Ontario residents would have to die in order to achieve herd immunity. Given that Ontario has about 1,000 suicide deaths and 1,560 overdose deaths per year, suicides and overdoses would have to become about 95.6 times more prevalent in order to match COVID-19 deaths in a non-quarantine environment.

To be clear, I am not fundamentally for or against lockdowns; however, I am fundamentally against misinformation. Thus, for a government official like Baber to be irresponsible enough to use unfounded evidence, articles from 2015, and even memes (check citation xii in his letter) in an open letter to the public is appalling. Therefore, while Doug Ford’s decision to remove Baber from his caucus was controversial, Baber’s abuse of his office certainly warranted it.