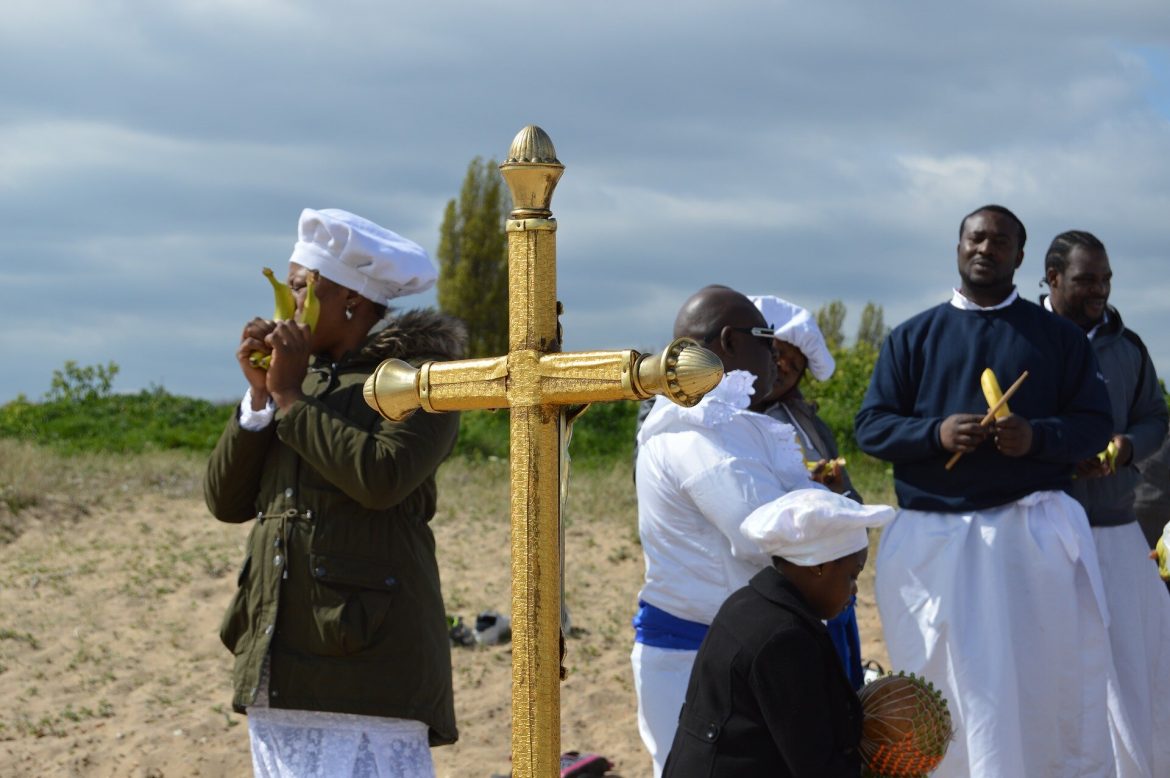 Examining the dramatic changes coming to the world’s Christian demographic

Since its founding in Jerusalem more than 2,000 years ago, the Christian faith has not only spread to all corners of the globe, but has gone on to become the largest religion in the world in terms of the number of adherents. In 2015, there were an estimated 2.2 billion Christians on Earth, and current demographic trends suggest that the composition of this population is on track to change dramatically over the next 40 years.

While the percentage of the world’s population that is Christian (around 31%) is expected to remain stable, some regions will see their share of this figure drop significantly. Europe is currently home to around 26% of Christians worldwide, yet this will drop to a mere 16% by the year 2050, and this is due to the significant Christian population growth taking place in areas such as sub-Saharan Africa. The 4.4 Christian fertility rate of sub-Saharan Africa will help ensure that over a third of all adherents of the faith are located on the African continent in the year 2050, and it is also projected that of the ten countries with the largest total number of Christians in 2060, six will be located in this region, compared to only three in 2015.

While these figures make it clear that Africa’s influence in the Christian world will be sizable 40 years from now, when one looks at the list of individuals most likely to become the next pope, for example, it is obvious that this influence is already considerable in the present day. Many speculate that Cardinal Peter Turkson from Ghana has the best chance of being elected next to take on that role, which would not only make him the first Black pope but would also mean that serious changes could come to the stance of the Catholic Church on social issues. Like many other high-ranking members of the Church that come from Africa, Cardinal Turkson is known to be fairly conservative on social issues, meaning if he were to become the next Bishop of Rome, the Church could potentially change course from the progressive direction it has been heading in under Pope Francis on issues such as same-sex marriage and divorce.

Nobody knows for certain if Cardinal Turkson will obtain this position, or what the implications of his tenure would be for the 1.2 billion Catholics on Earth. However, what we know with confidence is that in just a few decades, Europe will no longer be the central hub of Christianity in the world, as the faith’s new home will be in the Global South. While it is true that there is the potential for dramatic, unforeseen events to change this, as it currently stands, nothing seems to be able to stop the African continent’s successful transformation into a superpower of the Christian world.