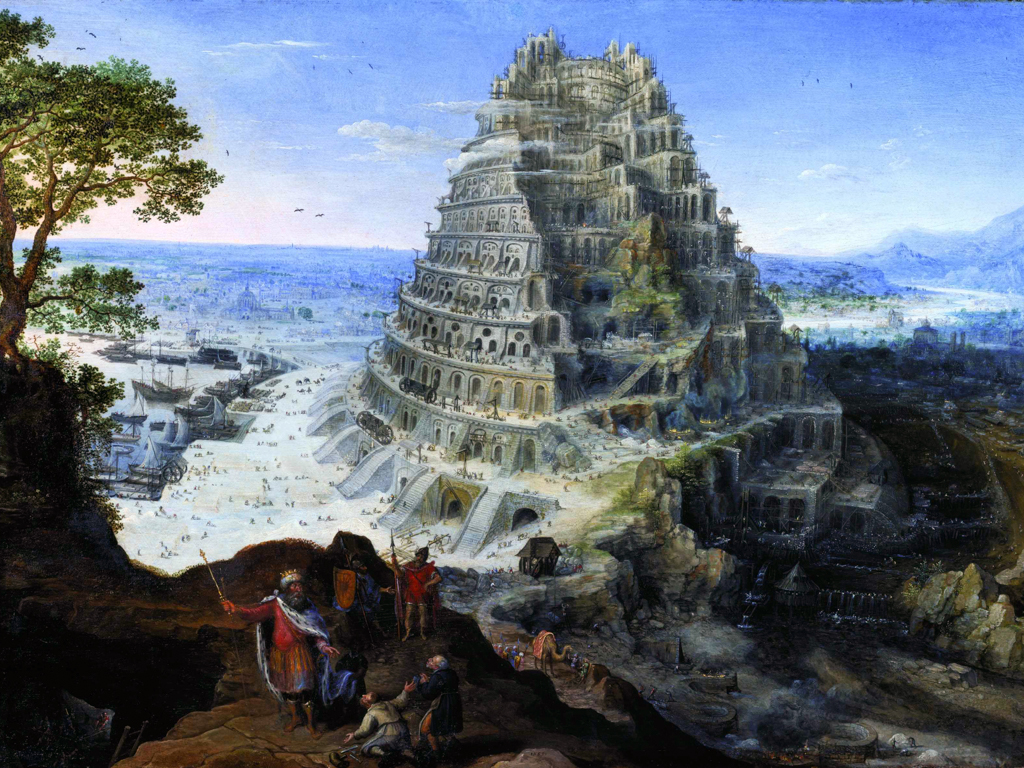 The story of the Tower of Babel in Genesis 11:1-9 tells of the popular tower where the people of the world began to speak different languages. The story is set in the city of Shinar, in a time when every individual shared a common tongue. The people multiplied but never dispersed, and sought to build a tower that would reach the heavens. The Lord came down and confused their language as this was going on, rendering them unable to finish the building and earning it the name “The Tower of Babel” because it was “there the Lord confused the language of the whole world.”

The story does not end there. Far beyond stacking bricks and attempting to reach the sky, there is a lesson and theme at play in this story that we often overlook. While there is much speculation as to why the tower was built, one thing is for certain: it was not in the plans of the Lord.

God’s command in Genesis 1: 26-30 was to be fruitful and multiply, fill the earth and replenish it. The people in Shinar said, “Let us build ourselves a city with a tower that reaches to heaven so that we may make a name for ourselves otherwise we will be scattered over the face of the earth” (Genesis 11:4 NIV). The two offences notable here are those of pride and disobedience. Pride relates to the modern-day outlook where we try to make a name for ourselves, and end up idolizing mainstream culture while hearing little of God’s mandates. On the other end, the act of disobedience came as a result of disregarding God’s command to fill the earth.

The problem in this scenario was not the tower itself, as God was not acting as a building inspector. The height of the tower wasn’t even close to being the problem, as God had to “come down” in verse seven. The issue here was the intent of the people, which often justifies the things we do. It is the intent that determines sin, and in this scenario, the intent was to disobey the commandments of God by staying together and gratifying in the works of their hand.

Note: We cannot override God’s real plan despite our sinful efforts. This should be comforting because God is holy and a holy God cannot sin, and if He cannot sin, He cannot sin against you, which fulfills his words from Jeremiah 29, verse 11. (J. H Perry)

In response to their act of disobedience, God confused and scattered them. This scattering is not “judgment” in human terms but purpose fulfilment. God wanted the earth harnessed for good. Some other flashing themes we see are God’s love for diversity and his wanting for us to grow, rather than to settle for less. There is nothing wrong with sticking together, but a situation where sticking together causes stunted growth is not the divine purpose or any purpose at all, and this goes back to God being holy and unable to sin against us. God understands the strength in unity, which is why he said, “If as one people speaking the same language have begun to do this, then nothing they plan to do will be impossible for them.” But the intent behind this particular unity was dangerous, hence they had to be separated so they could fill the earth and subdue it. God meant it for good, and if one is patient enough, able to let go of pride and heed to His commandments, it is easy to see the path to go.