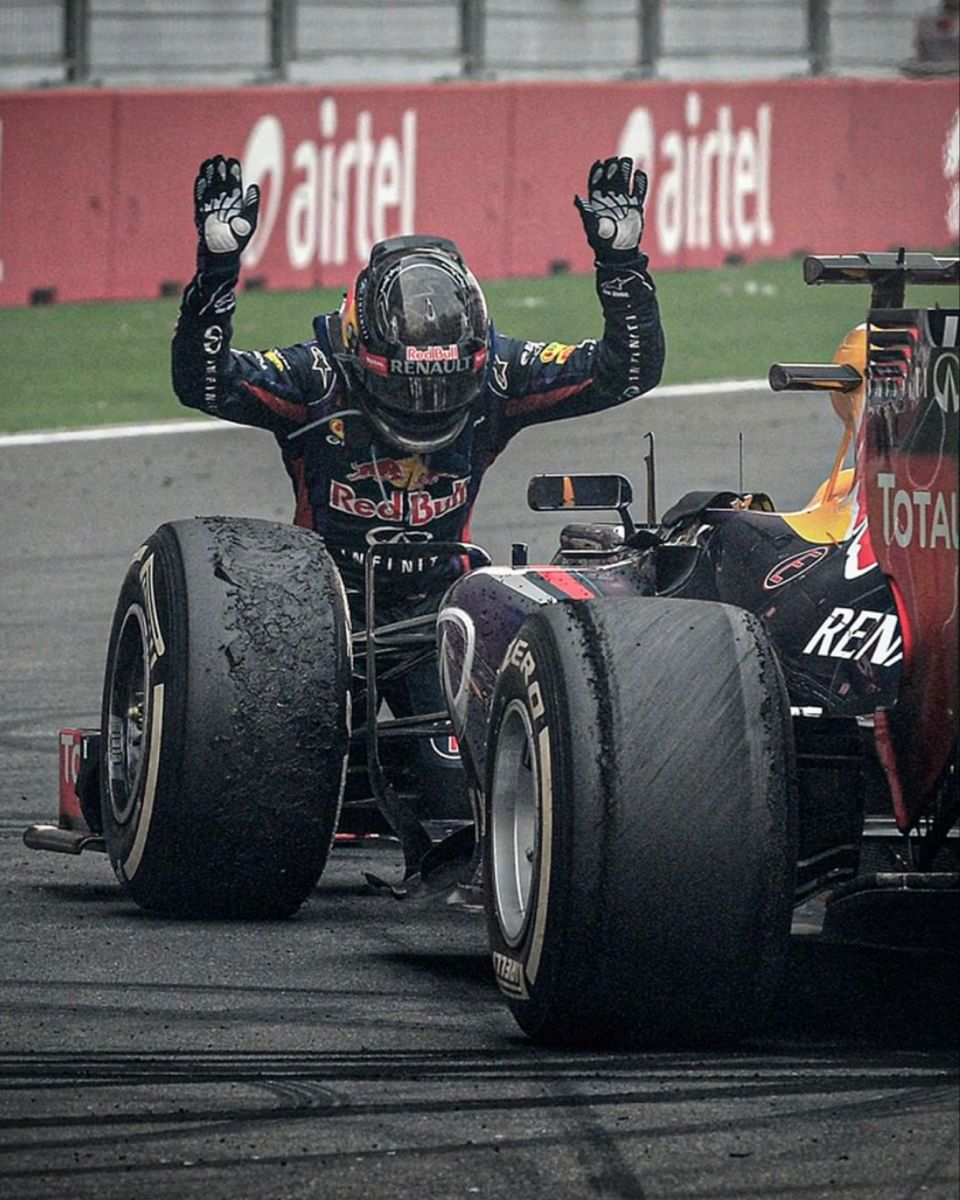 I’m not crying, you are

Disclaimer (yes, you guessed it, i still don’t make the rules): This is the third and final part of my analysis of the 2022 FIA Formula 1 season. I still believe my writing is God’s gift to the world, so I think you should read the first two. If you already have, there’s no such thing as too much reading.

Wow, here we are! I can’t believe this is it for the 2022 season. I will try my best to make this article as light hearted as my previous ones, but truth be told, I’m incredibly sad so I’ll keep it short, and who can blame me? I don’t think anyone is fully satisfied following the events of this year. Before we get into the state of the sport today, let’s rewind to the beginning of this year when I made the boldest and most ill-informed predictions known to sports journalism.

For the losers who don’t listen to my disclaimers, in my first article I made some predictions on Ferrari and Charles Leclerc being champions. But, at the end of the day, rooting for Ferrari is just like dating in Toronto (unfulfilling and usually ending in tears). I know that the majority of the people reading don’t know much about the behind the scenes of F1, so let me use a more relatable metaphor.

Think of a Ferrari fan in 2022 as a cis-het woman in today’s dating and hookup culture. She meets a very attractive cis-het man who seemingly checks all her boxes; he’s cultured, successful in his field, family-oriented, etc. She gives him a chance, but no matter how many times he tries, he can’t find the sweet spot, there’s always something off. Every time they get together, she thinks, “this time will be different, there’s no way it can get any worse,” but it does. They just can’t seem to find a good rhythm together. Eventually, all she’s achieved is lowering her standards so much that getting through the day is considered a win. I take solace in the fact that they avoided further embarrassment by maintaining their standing ahead of Mercedes in the Constructors’ and Checo Perez in the Driver’s Championship.

Remember when I predicted great things for Haas this season and everyone (including myself) laughed? Who’s laughing now? I’ll tell you, it’s definitely Gunther Steiner and Kevin Magnussen who, flawlessly, snatched pole position from Max in São Paulo. You know, some men are just built to handle the wet, and I saw that in Kevin before all of y’all. So, from now on, I would appreciate it if you’d address me with the respect I deserve. That pole position was enough to redeem the team’s entire season, which was already a pretty successful one considering this is Haas we’re talking about.

Well, this is it, the end of an era. The man, the driver, an absolute legend of the sport, Sebastian Vettel has officially retired from Formula 1. There’s already been so much buzz surrounding his departure that I’ll keep this short and sweet by saying that Seb will be missed, on and off the race track, and I hope we get him back in the future in any capacity (maybe as Ferrari Team Principal… who knows? A girl can dream). One thing’s for sure, Seb’s announcement triggered the craziest changes in next year’s driver line-ups. I mean, who could’ve ever predicted Fernando and Lance? I look forward to seeing if this time Fernando will manage to turn the team against his teammate. Over at McLaren, Danny Ric’s departure will definitely have an impact. Say what you want about the Aussie driver, but anyone could see that the duo he formed with Lando Norris was comedic gold, a marketing team’s dream partnership. The only teammates that come even close in terms of aesthetics are Carlos and Charles, or Yuki and Pierre in terms of content.

Speaking of Pierre, he’s gotten along with every driver he’s been paired up with in F1, so it’ll be interesting to see how his relationship with his new teammate, Esteban Ocon, evolves as they start competing not only for on track position, but also for their team’s favour. I’m sure Alpha Tauri’s rivals this season, Haas F1 Team and Gunther Steiner, will have their hands full dealing with Kevin and Nico Hulk, the second most notorious archnemeses of this century after Lewis and Nico Rosberg. Although, it’s looking like Max and Checo might also want to join this list after Max failed to help Checo secure P2 in this year’s Drivers Championship. All I’m saying is that there better be some drama to justify us losing Seb, Danny, Mick, and, most importantly, everyone’s favourite Canadian, Nicholas “Goatifi” Latifi all in one silly season. Anyways, thank you all so much for coming along for this ride with me this season. I’ll see you next year in February for hopefully a record-breaking eighth Hamilton title.

P.S.: Actually, now that I think about it, I also predicted a win for George and, behold, that is exactly what we got. My power of manifestation truly terrifies me and that’s why I only use it for good. So please excuse me while I go manifest a rich husband and either a French or English win for this year’s World Cup.