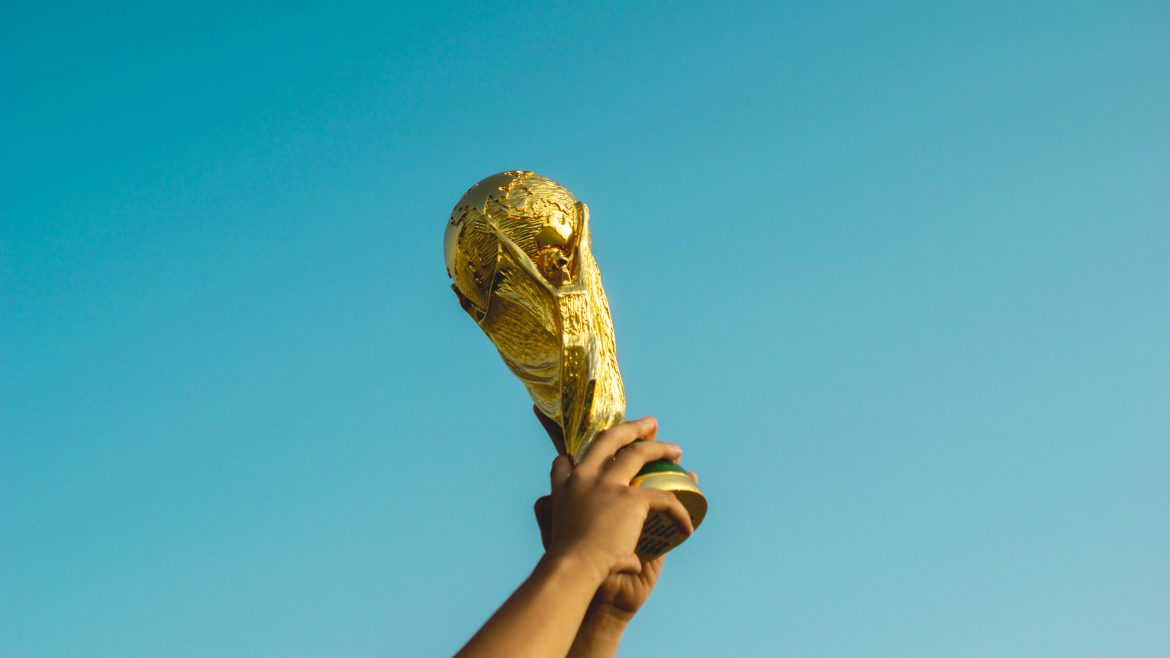 From the depths of the
Earth to stars

– The World Is Ours, Aloe Blacc

For being the first World Cup held during the holiday season, the mood surrounding the tournament is definitely not jolly or joyful. Sure, it seems like at every World Cup there are concerns about the hosts: in Russia it was gay rights (wait till they see what comes next), in Brazil it was improper use of funds amid rising inequality, and in South Africa it was forced evictions of slum dwellers. This time, the issues seem slightly worse — or at the very least, people care a lot more. So much so, in fact, that the BBC refused to air the opening ceremony, Denmark has threatened to leave FIFA (football’s governing body), and even here in Canada, Harjit Sajjan, the international development minister, is facing backlash for simply visiting the country during the World Cup without criticizing its human rights record.

This isn’t going to be an article about Qatar and its evils. It seems like most people – if not aware of the specific details – have the general conception that it’s an exploitative place that mistreats its workers and threatens the rights of women and the LGBTQ+ community. So in light of this, what is a football fan to do? Watch and subliminally support an oppressive regime? Not watch and miss out on the world’s greatest sporting event? Sorry, not sorry, to all of the Olympics fans out there, but no one fills the streets for gold medalists.

To navigate this tricky situation, it helps to understand where the World Cup came from and what it represents for all the countries in the world that care about football. The World Cup was first conceived, as far as we can tell, by a French guy born in the late 1800’s called Jules Rimet. The late 19th to early 20th century was a period of transition in the western world, where most countries were rapidly urbanizing and many former rural inhabitants found themselves poor and unemployed in the growing city slums. Jules saw sport, and especially football, as a remedy for all the lower class misery that surrounded him. He soon formed the Red Star Sporting club, which, in an unprecedented policy for its time, accepted players of different social strata. Nevertheless, his dreams weren’t finished there. After fighting in World War I he witnessed the awesome power of nationalism and knew that it had to be channeled towards higher ends. He soon became the head of the newly formed Féderation de Football International (FIFA) and fought hard against the founder of the International Olympic Committee to professionalize the sport, seeing it as the only way to make it accessible to all the classes. In 1930, his vision of an international professional tournament finally came to life when Uruguay hosted the World Cup’s first edition and the rest, as they say, is history.

Would Jules, then, be disappointed with what the World Cup has become? Is he rolling in his grave at the thought that the working class football players he was fighting for are now showing up to matches in their Lamborghinis, sponsored by countries with dubious human rights records? I don’t think the answer is that obvious. Yes, he was an idealist, but he certainly wasn’t naive. He understood human fallenness as a first-hand witness to the horrors of war, and understood that community and worldwide fraternity wasn’t going to happen without reaching out to states and cultures that are different from his own. In fact, corruption and shady hosting selection had been present in FIFA since the second World Cup, with Fascist Italy hosting the 1934 edition. Despite this, he believed that as long as the game was played fairly, football would become a bridge, even between dictatorships and democracies; that through football, all nations could recognize each other as equals, just as they are at the beginning of every match.

Having said this, football — and especially the World Cup — is much more than just a couple of guys kicking a ball around. For people all around the world, it represents an opportunity to be proud of one’s nation. It is where those in the tournament can express their appreciation for their homeland, the language they speak, the customs and norms that have been passed down, and the environment that nurtured or fought against them. Within the countries, people of all classes find themselves united, supporting a team that (thanks in no small part to Jules’ contributions) looks like them, including people of all classes who made it to the top. Between the countries it’s an opportunity to bond over the beauty, or lack thereof, present in every match.

So should you watch the World Cup? Yes. Bask in the strangeness of having the World Cup happen in the holiday season. Jump into the paradox of enjoying an event that brings people together, while at the same time tore people apart in its preparation. Be thankful that our very weary world has been given more than one reason to rejoice this winter…especially if Argentina wins.