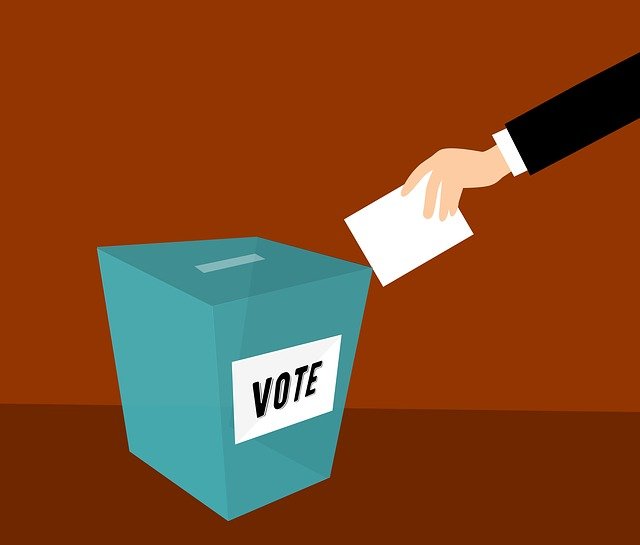 The younger generation can change the outcome of elections

Statistics produced by Elections Canada found that Canadians aged 18 to 24 are among those usually absent at the polls on Election day, and for the most part this absence is not new. From Canadian elections held in 2004, 2005, 2006, 2008, and 2011, statistics show that Canadians in the 18 to 24 age bracket have the lowest voter turnout when compared to Canadian voters aged 35 plus. Though in the 2015 federal election, nearly 17 million Canadians turned up to vote making it the highest turnout since 1993 with 57 per cent of voters aged 18 to 24. While these statistics do mark a major increase in younger votes, it seems that this upward trend may not be indicative of every election to follow. As such, younger generations must turn out to continue this trend for upcoming elections.

If we move towards the U.S., voter turnout in major elections has historically been a problem, with voter suppression taking place in many states with large minority communities. Statistics from the United States Census Bureau show that older Americans are generally voting at higher rates than younger Americans. The Census indicates that in the 2016 U.S. presidential election citizens 65 years and older reported the highest turnout, with those in the 18 to 29-year-old age bracket holding the lowest voter turnout.

In the U.S. those aged 39 and younger make up more than a third of eligible voters and in Canada millennials make up the largest segment of eligible voters as well. Those in the millennial generation and generation Z are considered more ethnically diverse and liberal than older generations, meaning that they alone could make a significant impact on the outcomes of elections if they cast their ballots to vote.

So why aren’t younger generations turning out to polls? Well, in the U.S., it’s not always easy to vote, even when you want to. Long lines, unreliable systems, missing out on registration deadlines, and acquiring accepted voter identification (which varies by state) all make it extremely difficult for those who want to vote but may not be extremely motivated to do so. In general, a lot of young people may feel disillusioned about voting with a lot of very real structural barriers inhibiting them from feeling engaged in politics. More often than not, feelings of cynicism may push the younger generation away from feeling content in their voting decisions with not many candidates appealing to their wants or needs.

When asked about her experience with voting, a fourth-year student studying at the University of Toronto (U of T), who is currently living in the U.S., notes that her first time voting will be in the upcoming November 4th election. In terms of her engagement in voting, she tells The Mike, “I’ll be honest, it’s sometimes hard to actually get myself to go out and vote especially with all the lines at polls in my state, and before I never really felt like my vote could ever actually make a difference. I just kind of put my trust in other people to make a good choice, and now I realize how privileged and juvenile that sounds.” More often than not, the younger generation of voters may not feel so inclined to cast their votes for this very same reason. What difference can they actually make? This question looms over a lot of people’s heads especially during a time in the U.S. specifically, when high voter turnout is so crucial.

Another U of T student in his third year living in Canada notes that he too has felt a certain type of cynicism when placing his vote. He tells The Mike, “I often feel like I’m just picking the lesser of two evils when I go to vote, which I think adds to this whole idea of feeling disinterested in trying to fight through the system to cast a ballot.” He continues, “though since I turned 18, I’ve always voted. I think a lot of young people like me feel the same, voting is really the main way to use our voices.”

So, it’s not as if the younger generation is lazy and not paying attention to politics, but rather they are faced with a lot of push back when it comes to voting which leads to disillusion or disengagement. More often than not, this disengagement with voting occurs because of the plethora of barriers faced by younger voters. The U.S. has huge systemic issues when it comes to voter suppression, and Canada is not excused from this either. The younger generation truly holds all the power in being the deciding factor in elections but, in order for them to vote, there needs to be practical acknowledgment and changes made to the system of voting, especially in the U.S.