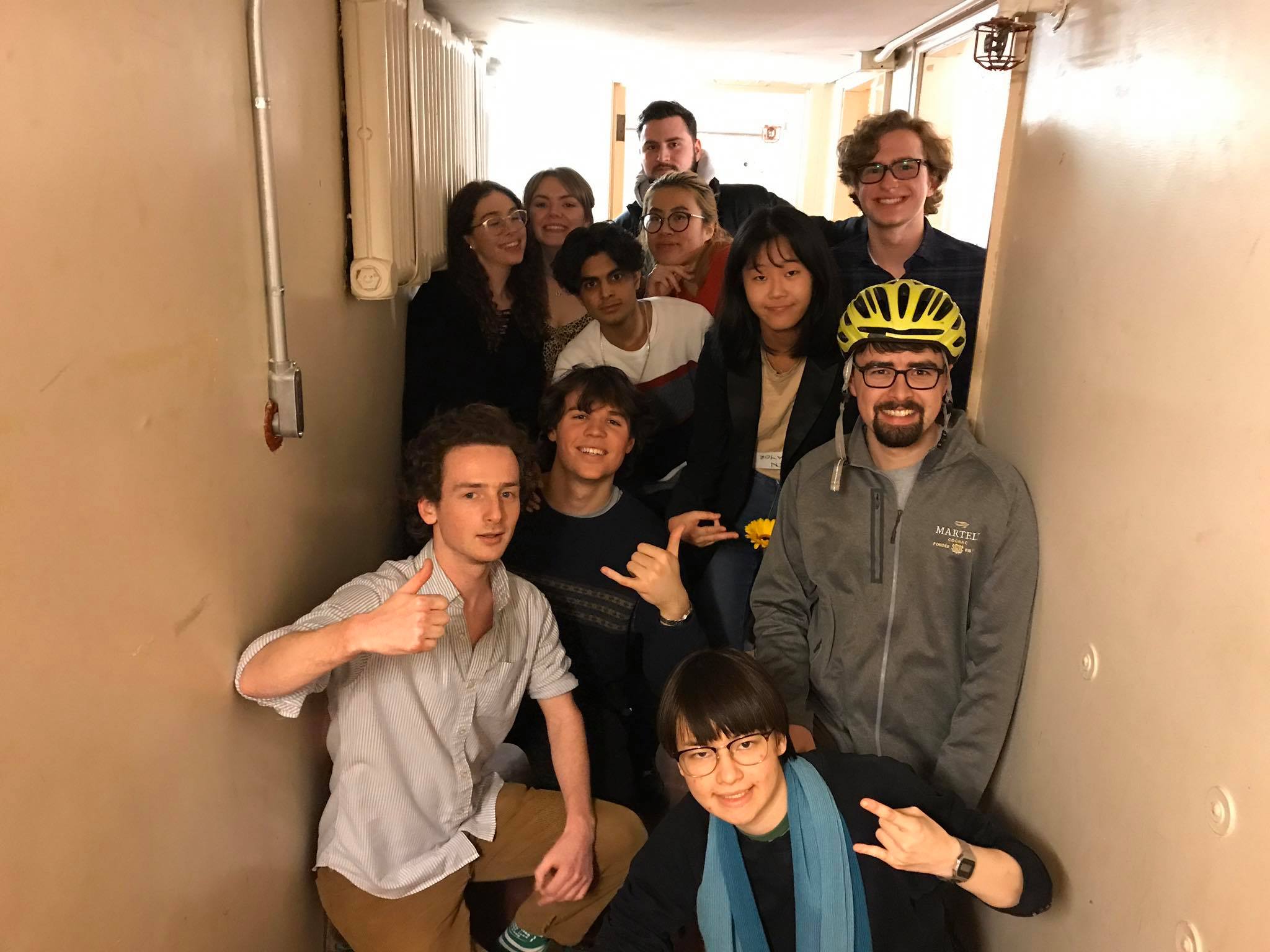 I am not a funny person. And by that, I mean that I have no real comedic talent when you really get down to the nuts and bolts of it — all of my best jokes are recycled. I have always enjoyed humour, and while the stand-up section of my Netflix account has seen a lot of love over the years, comedy has consistently presented itself as a more passive avenue of interest for me, something to admire from afar. Having watched so many specials, however, has kindled in me a deep admiration for those who can actually write and perform it on their own. There’s a tightrope you have to walk with comedy, a balancing act that must be performed in order to produce something that’s truly funny without slipping over the edge of slapstick and pure silliness. It’s why so many of the best comedy specials have great jokes but also have threads of reality that keep them grounded, seams of depth that help anchor the funniness to reality. The First and Last Teen Mayor of Davenport Ontario brought this to life on stage.

Debuting at the University of Toronto’s annual Drama Festival, the short production was co-written and co-directed by Audrey Lee and Tristan Bannerman who are no strangers to the art of comedy. Well-versed in improv from high school, they’ve both been regulars on the comedy circuits at U of T, having appeared in The Bob, in iterations of the SMC Funnies show, and even in a show in the Drama Festival the prior year. This production offered them both a chance to take on the autonomy afforded to them, by directing and writing and running with it. Which they definitely did.

The First and Last Teen Mayor of Davenport Ontario follows Charlie Thompson, a boy-mayor modelled in the image of Ben Wyatt from the show Parks and Recreation, through his last day as the teen mayor of his small town, Davenport. Some scenes displayed his day-to-day affairs such as his daily early morning bike ride with crotchety former mayor Mr. Lenkutis and official meetings such as those to determine the official town pie, while others showed him acting more his age as he skipped pebbles, rocks, then boulders with his friend Jared, before attending a middle-school dance with the rest of his schoolmates.

When I ask about where the story came from, Bannerman laughs before admitting that it came together in three days, typed into a rough script that was sent to Lee who agreed to help him re-work it until it was ready. She added, “I didn’t have anything else to do.” The humour of the play is kept grounded by a surprising thread of sentimentality that was woven into the dialogue and the writing. This was in large part thanks to Bannerman, who is a fourth-year student about to graduate and admits he wrote with his tumultuous feelings about leaving university in mind. This theme, balanced by Audrey, helped tip the play onto the right side of the scales as it unfolded to offer an insightful but light-hearted story about a young boy trying to find his way.

Part of the appeal of the play comes from the easy humour, which is certainly due to the natural ease of communication between Lee and Bannerman. They play off each other easily and with little need for prompting, their instinctual banter making for lively conversation. There’s something innately enjoyable about watching people do what they love, and watching Lee and Bannerman is a little like that; their passion for comedy, for writing, and for simply having fun is palpable. This passion translated into the production, making it a performance worth watching.