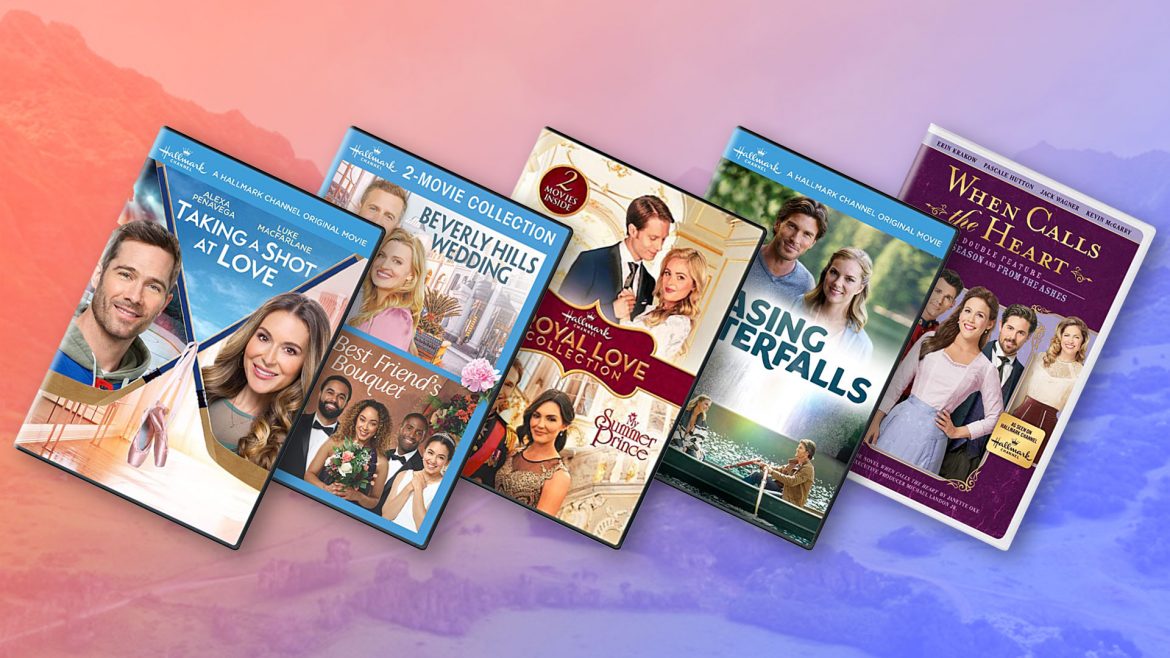 As terrible as they may be in terms of artistry, there are reasons we keep watching

It’s Christmas time. You turn on the T.V. and flip to the Hallmark Channel where a familiar plot runs its course:

‘She’s a preppy girl from the big city visiting home for the holidays with big dreams and an even bigger wardrobe. He’s a small-town, country-loving boy who took over his family-owned Christmas tree business after his parents died. The two meet unexpectedly and fall in love. However, opposite lifestyles threaten to tear them apart. Will they discover the true meaning of Christmas in time to save their relationship?’

You think to yourself, I’ve heard this story before…

It involves bad actors, an unrealistic plot, a cringe-worthy script, and a fairy-tale ending. Themes often include unrequited love, the importance of family, and the Christmas spirit. It’s no work of art, but will you watch it? Most likely.

And you’re not the only one. As Christmas comes around, many of us can’t help but watch and rewatch old and new Christmas Hallmark movies. In fact, each movie secures an average viewership of 3.5 million. Think of movies with titles like: A Gingerbread Romance, If I Only Had Christmas, and Noel Next Door.

The real question is, with all their obvious shortcomings, why do we love Hallmark movies so much?

According to T. Makana Chock, a researcher of media psychology, neurotransmitters such as dopamine and oxytocin are released when we watch Hallmark-type films. Dopamine is involved in pleasure, addiction, reward, and cognition, while oxytocin is commonly known as the “love hormone” for its role in promoting childbirth. Chock argues then, that watching these films “can be very de-stressing. They make you feel happier.”

From personal experience, and from the testimony of my friends and family, I can say that Chock’s statement definitely has some truth to it. Watching a Hallmark film is comforting and reassuring. As a viewer, you can basically always predict the general course of the plot and rest assured that the movie will end happily. Oftentimes this is exactly what we need.

When navigating school, exams, work, relationships, family expectations, health issues, or tragic stories on the news, we often don’t want action, drama, or horror. We don’t want to see our favorite characters killed off, lose the love of their life, or deal with the death of their aging parents. We want something uplifting, positive, cheery, and feel-good.

If nothing else, a Hallmark movie can promise that.

Whether it’s friends to lovers, a small-town romance, or a reunited family, each film contains tropes that are idealistic and wholesome. As overused or unrealistic as these tropes may be, viewers identify with them because they draw on our need for connection.

True, a Hallmark movie won’t win the Academy Award for Best Picture or an award for best original screenplay, but that doesn’t stop us from viewing one. That, I suppose, is a magic all of its own.