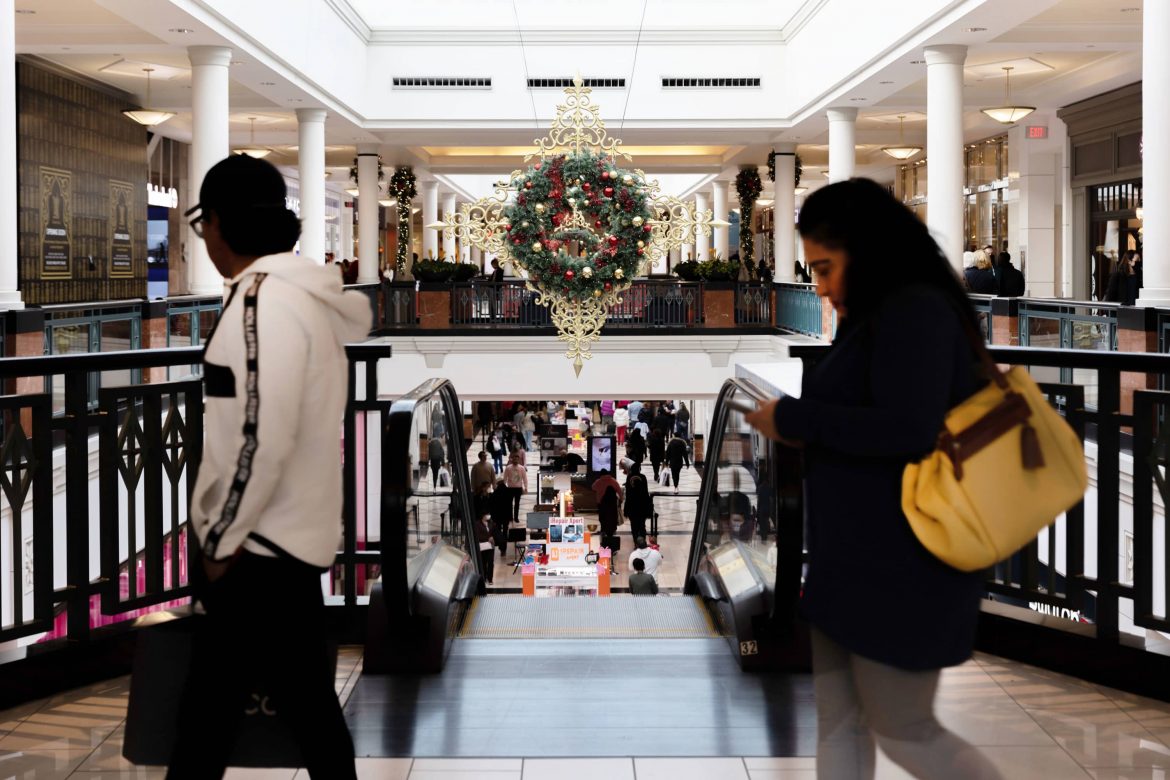 Long gone are the days when I’d go to Tim Hortons and buy a donut because of their 99 cent deal. Nowadays, it’s a dollar and forty nine cents before tax. That’s a 50 percent increase! But what’s a girl to do when she can’t get enough of the classic donut? At this point, the only thing going for Tim’s is the fact that it’s still cheaper than certain competitors (ahem, Starbucks).

Inflation has been a noticeable feature of living in practically any part of Ontario. In downtown Toronto, where most students come either to live or commute, the changes are drastic. Browse subreddits or comment sections and you’ll see an overflow of people wondering what a good price is for a box to live in. Some opt to commute, but still have to pay for food that is more expensive. Even grocery shopping has become a hassle on its own, and not for carrying heavy bags. Quite oppositely, it’s more because you keep telling yourself you don’t actually need that item on the shelf because you know you bought it cheaper at some point in the past. Then later, when you’re cooking, you realize it might not have been so bad if you actually purchased it. But when you’re on a budget, especially as a student, you just can’t help but notice the shift.

The issue of inflation stems from many places and is a loaded topic. As such, there’s no quick fix. You can argue from any side, but there will always be something else to consider. A CBC article mentions how supply chain issues occurring during the pandemic have caused most of these subsequent problems. Labour shortages and logistical issues are some of the leading factors that make businesses unable to deliver like usual. They also state that inflation “can eat away at people’s budgets, especially without a pay raise.” Another article from the news outlet makes note that if Canadians don’t get raises, they’re going to spend less, and therefore companies will hurt.

The inflation rate has dipped a bit since June, when it was at over eight percent, but studying an inflation chart will clearly show you the significant jump over the past two years. May 2020 was one of the lowest points for Canada, while June 2022 was the highest.

Taking in the fact that Canada has allowed businesses to open and universities to allow in-person classes, it also means it’s not just food spiking up in price. The housing and rental market has somehow gotten even worse! Many landlords are taking advantage of this opportunity to make more cash than they need to. This past year, the rental increase was 1.2 percent, while next year’s will be capped at 2.5. But what is the point of letting this happen when the rental market is already terrible? When the majority of Ontarians are making minimum wage, how can you expect them to correspond with such increases, especially when wages remain stagnant? Sure, one can argue that a wage increase may not do much in general, but for a person struggling to make ends meet, a wage increase to match the rate of inflation would provide a great benefit.

Worth mentioning is the fact that the holidays are coming up and I have a feeling most people are going to try and put the thought of gift-giving aside for a good while, even if their priority is passing exams. The start of Black Friday signifies the first day of holiday shopping, but with inflation looming over people’s heads, it’s definitely a hard job for retailers to convince people to spend.

I had a chance to speak to one student, who wishes to remain anonymous, about her experiences with inflation and the holiday season. Her spending habits have drastically changed within the past year or so, conflicting with her love of Christmas and the idea of giving. She told me that she “would love to buy gifts for people, but my money is tight and I am reserving it for tuition and rent at the moment.” While it is responsible for her to save money and prioritize her future and education, one can’t help but think how unfair it is to be unable to celebrate a cherished holiday. It might not be the end of the world, but if I were told I couldn’t properly celebrate my favourite holiday, I would also be disappointed. This same student further explained that it’s not just the holidays impacting her – her personal life is also being affected. The rise in inflation rates have caused her to stop spending in multiple areas of her life, such as transportation, food, entertainment, and clothing. “It’s impacted my social life because I don’t have money to spend for fun, so I say no to a lot of social activities.” She also does the math for me, explaining how dining at restaurants can cost at least 30 dollars, and a Starbucks coffee is six or seven, which “adds up quickly.”

According to a poll done for Global News, 30 percent of Canadians will spend less for the holidays compared to previous years. Higher prices on ordinary living expenses such as food and gas have put more pressure on Canadians to decide how, and if, they will get to celebrate with their families this year. Those most worried about not being able to afford gifts include women, those aged 18-34, and parents.  The majority of Canadians are more conscientious of spending habits and expenses than in previous years. “Three in 10 also said lower earnings were a factor, while more than half said they would rather spend more on basic necessities and don’t have money to spare on gift shopping.” However, the article also touches on the fact that most people are aware that Canada might experience a recession soon and they will be preparing for that.

Sandy Yong, the author of Money Master, told the news outlet that she advises shoppers to ease the pressure by “picking up extra hours of seasonal work, planning ahead, and setting a firm budget for gifts.” She also suggested comparison shopping, and being on the lookout for good Black Friday and Cyber Monday deals.

Although not terrible, I find that these choices aren’t ideal for everyone. Not everybody can work extra hours or find a second job for various reasons, such as less time, or simply the fact that second jobs do not automatically give people enough money, especially if their focus is household necessities and not necessarily gifts. Planning ahead and budgeting are great ideas, and sometimes having a clear vision for how you want your holidays to pan out will work best as you learn to understand where you can save and your usual expenses outside of gifts. Additionally, not all stores have sales after Black Friday or Cyber Monday. One thing I’ve personally never understood about Black Friday weekend is that retailers aren’t putting the majority of items on sale. After walking through an Indigo branch, I noticed that all of the most popular items, those that people would probably put on their wish lists, were still at regular price. The same was true when I was browsing on Amazon. To me, this really shows the greed of retailers because if you know you are going to have difficulties with convincing shoppers to buy, you should strive to make it easier for consumers, while also making profit. People aren’t dumb; they know stores are obssessed with making their own pockets heavy!

Although Yong has mentioned planning, CBC explains that economists worry about unexpected inflation which may hurt future financial planning. Without stable inflation, future purchases and investments could become more difficult than previously thought. According to Tiff Macklem, governor of the Bank of Canada, one way to alleviate the rate of inflation is to spend less. This will allow supply to reach demand. And for those concerned about the domestic and global markets, both are slowly lowering. The Bank’s goal is to up interest rates to promote spending instead of saving.

When I think about my own spending habits, I try my best to not spend as much as I did before the hike in prices. I set a budget for myself when it comes to gifts, prioritize sales over meaningless shopping trips, and benefit from my habit of being a homebody instead of saying “yes” to every outing. As an avid bubble tea consumer, I’ve learned to lessen my consumption over time by buying it as a special treat or when I need to go out after a long weekend of studying. Yong’s comparison shopping tip has helped me before, but sometimes, if I can’t miss buying something, such as a collector’s item (I collect various things, like Princess Ariel collects treasures), I’ll sometimes have to give in. It’s a natural part of materialistic FOMO.

Though times have gotten tougher, and donut prices have gotten higher, the point of the holiday season is to spread cheer and surround ourselves with those we cherish. Even if Christmas asks to give, you’re not going to be reprimanded for wanting to save a little. Hopefully we will continue to see a downward trend, but in the meantime, I suggest you keep saving some money, as it’s never a bad thing to do. Happy holidays!