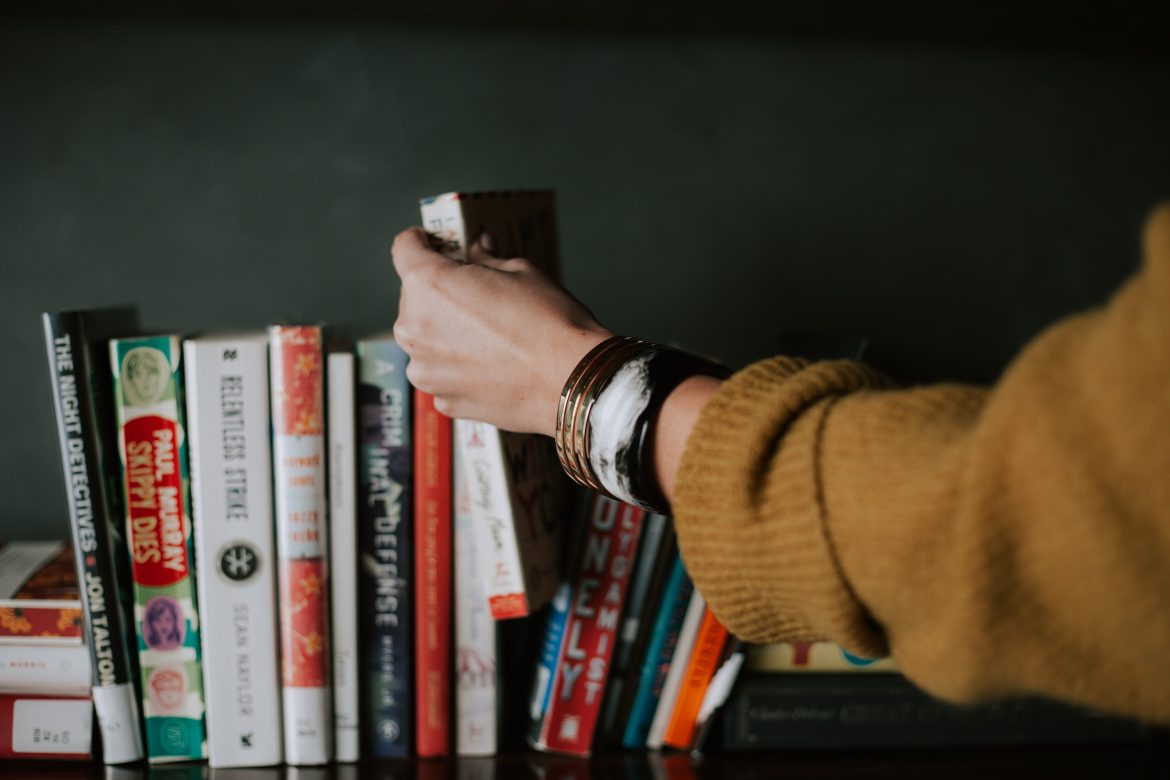 When I was younger, I always found language and words fascinating. As I’m sure most academically inspired children were, I loved most, if not all of my subjects in school. But let’s be honest, what’s not to like about the simple grade-school tasks of colouring the map of Canada and growing bean plants on the windowsill? During the reading block, I used to take my time with the books I was assigned to read, cautiously scrutinising every word presented, careful to not miss any that needed further clarification. I still remember certain words that seemed to stick out between the pages and imprint their meaning on my mind. For a few weeks I couldn’t stop using the word ominous just because it was a new one I had read in a YA fantasy novel. I felt smarter when I used words in class that no one else knew, and always made an effort to look up definitions for words I had never heard before.

While growing up, past the golden ages of Percy Jackson and Harry Potter, I sort of fell out of love with reading. It’s not that I stopped reading; rather, the focus of my time was spent on learning the properties of quadratic equations or the differences between mitosis and meiosis instead.Nowadays, I find myself skimming texts instead of scanning them, choosing to skip the big, interesting (usually ‘science-y’) words that my sixth grade self would have totally stopped to google. Language and the vocabulary used became a means to an end – a way to finish my weekly textbook reading – and I had been accustomed to see it as plain communication of knowledge rather than an artform.

There certainly is something to be said about good word choice. One of my pet peeves in everyday life is the casual responses people tend to give when faced with the common question, “How are you?” Everyone’s default response is always, “Oh, I’m good.” In reality, there are more descriptive words that more accurately describe someone’s current well being: stressed (this is likely a common one right before finals), cheerful, or more underused choices like enervated, vivacious, or languid. Although at first glance these word choices sound more interesting, it might be better to stick with generic responses like “good” (or even “great” to mix it up a bit) in order to avoid any concerned glances or the potential of stopping a conversation short before it’s even started.

This idea of the lack of complex words in daily life brings about another discussion: are more descriptive words leaving the greater, societal vocabulary? Online culture chases a fast-paced lifestyle; it’s no doubt that the online generation wants to absorb information in the most simplistic and efficient way possible. One could also argue that language is constantly evolving, formulating new complex terms and recycling old ones. Considering that Merriam Webster Dictionary has crowned ‘gaslighting’ as 2022’s word of the year, I shall leave the former question up to personal interpretation.

I am very thankful for the English language, but as universal and accessible as it might be, I feel it falls short in a few small areas. There are multiple things that just don’t make sense, like how colonel is pronounced like kernel, why ‘assesses’ has FIVE S’s, and the frustratingly similar spelling of ‘through,’ ‘thorough,’ and ‘trough’. And although there is not a lack of descriptive words in the English language (600,000 in the Oxford English Dictionary, to be exact), it is interesting to see how other languages have words for feelings and emotions that cannot translate easily to English. Take ‘déjà vu’ for example, a frequently borrowed term from French which translates to ‘already seen’ and is used for a very specific ominous feeling we have all felt but can’t quite communicate. Another word in French, ‘dépaysement,’ describes the feeling of both anticipation and nervousness one experiences with a big change of scenery. One word can encompass and is able to communicate multiple overlapping emotions — something that would take a phrase or multiple sentences in English.

Pondering about these peculiarities of the English language has definitely shifted my viewpoint on reading and vocabulary. Another contributor to this shift has been word-of-the-week emails from my grandpa. A pastor and natural born teacher, my grandpa has always found pride in being able to teach his grandchildren little lessons that always have a ‘bigger picture’ meaning. I guess he must’ve caught onto my fascination because at the beginning of every week I get an email in my inbox with a new word from his thesaurus, chronologically following the order of the alphabet. Getting new definitions every week has interrupted my science filled timetable and forced me to learn something else for once. Some highlights from my growing list of words are: deplore, egregious, jocular, ostensible, and a personal favourite, quixotic.

If you’re a university student pursuing a STEM degree like myself, or in any other faculty, I encourage you to think about vocabulary differently. Writing for The Mike this year has been such a great exercise for my writing skills, and if you’re interested, any student can write (check out our social media for more information, or the sign-up section on our website)! U of T also offers fantastic writing centres that can help enliven your essays and other writing assignments if you’re looking for assistance. In my opinion, big and/or unfamiliar words should be scary, certainly enough to make you stop and look up the definition before continuing reading. Being able to communicate skillfully is a gift and an artform that should not be underestimated.