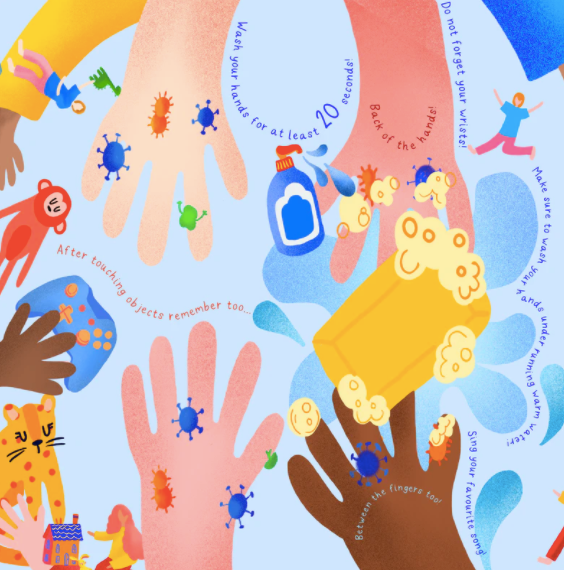 How U of T can reopen campus and do it right

Let’s be honest here, the idea of Ontario and Toronto ‘opening up’ amidst the COVID-19 pandemic hasn’t exactly been a popular one in recent weeks. After all, when comparing September to the month of August, Ontario has gone from consistently reporting less than 100 cases per day to well over 250. As a result of this, school officials haven’t been too keen on expanding class sizes or on campus activities. In fact, on September 17th, the Ford government responded to the increase in cases by lowering indoor social gatherings in the COVID-19 hotspots of Toronto, Peel, and Ottawa from 50 people to 10, and outdoor gatherings from 100 to 25. This newly reduced limit to gatherings also comes with the threat of severe fines being imposed on those who break these rules.

Now, while these developments may not be all that encouraging, a cautious approach has nonetheless been implemented by U of T. That’s because, while the vast majority of courses have been moved online, there are still a select few that have been offered on campus, albeit under strict protocols. According to Robert Smith, a second-year student at St. Michael’s College, these in-person classes have been implemented using separated seating, mask-wearing, hand sanitizing, and even arrows in hallways to help lessen congestion. However, while he notes that “in regard to quality, the in-person lectures are similar to last year’s classes.” He also tells The Mike that due to limited class numbers and the personal situations of students, “many people who would have liked to take an in-person class cannot.”

So, what does this leave us with? Well, on a very simple level, a missed opportunity for increased student integration; after all, I think you’d be hard pressed to find a health official that would consider these classes to be unsafe. However, on the other hand, you’d also be hard pressed to find a student that considers the level of engagement in the online classes being offered to be anywhere near that of an in-person class. This ultimately results in a predicament where students who feel isolated and unsupported need an outlet to let off steam. But, if the events that have occurred at Western and Queens are any indication, these outlets are rarely COVID-19 safe.

Yet, this is where U of T can step in. While it may not be a perfect response, there is a case to be made that U of T should adjust to COVID-19 regulations by hosting more, rather than less, monitored, socially distanced, and mask wearing events. Now, the events themselves can be varied. Be it study groups, intramurals, coffee houses, or movie nights, they can all be targeted to different segments of the U of T population. But, the very reason why they would be implemented would not be to put people in vulnerable situations. Rather, they could be used to teach people how to de-stress and have fun while still being distanced apart. After all, perhaps one of the largest problems with student activities is that despite having the potential to be socially distanced, time and time again we see cases in which they are not. Therefore, by both providing outlets to safely socialize while also modelling safe behaviours, U of T could help prevent the safe socializing problem we’ve seen developing at other Ontario universities before it comes to a deadly and destructive head.

So, while this may not be a popular course of action, this hybrid approach may just be the right one. For if the underground parties being held across Ontario’s universities have taught us anything, it is that students will be students no matter what rules are in place. So, if we’ve seen this to be true by experience, I ask why not be proactive rather than reactive? Ultimately, if U of T were to open up right, they could make the campus’ closed environment feel a lot more open without jeopardizing the safety of students. That, in my eyes, is a win/win.