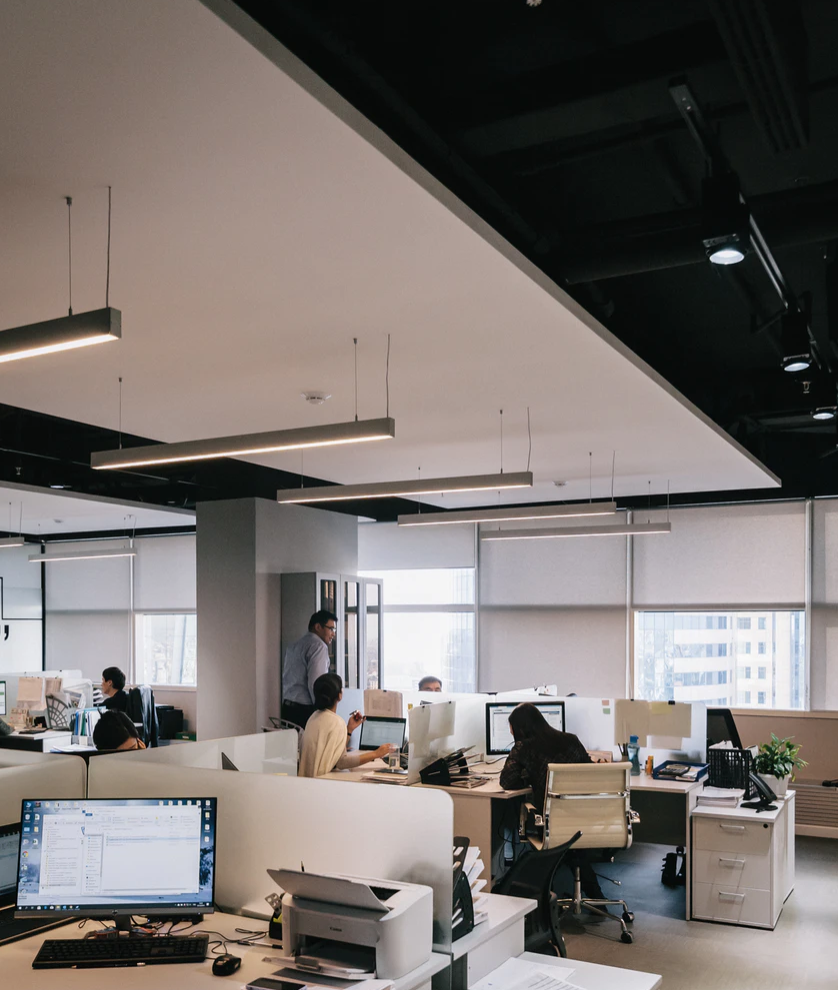 The university was ranked higher than any other institution in Canada

The University of Toronto (U of T) has once again been named Canada’s 10th best employer according to Forbes magazine. This list surveyed 8,000 Canadians working at recognized businesses that employ at least 500 people. The Forbes list ranked 300 employers who received the most feedback in 2020.

Statistica, a business data platform, was used to identify companies that employers prefer. Respondents were asked a series of questions such as if they would recommend their employer to others, and if they would nominate companies instead of their own.

This poll does more than collect various answers from workforce employees. It not only tests employers and challenges them to promote a safe working environment, but also enforces competition between companies to recruit top quality staff.

With U of T holding the 10th spot, post-secondary institutions that followed behind included: Université de Sherbrooke which ranked 13th, Simon Fraser University in 19th place, Laval University in 20th place, Queen’s University listed just behind in 21st place, along with University of Guelph at 28th and Ryerson University at 29th place. The next educational institution is not found on the list until Brock University, placed 67th.

Other employers that ranked the first nine places against U of T were in fact not part of the educational sector. Instead, the top spots in order are as follows: Google, Hydro-Québec, Cisco Systems, Costco Wholesale, Ubisoft, Microsoft, Boeing, Air Transat, and FedEx. As a result, Forbes believes that U of T is the number one educational institution to work for this year in Canada.

U of T has reclaimed the top spot once again for 2020 and saw a dramatic increase in standing from 2018. Two years ago, U of T moved up 61 spots to second place in 2019. In regard to this, Kelly Hannah-Moffat, U of T’s Vice-President of Human Resources & Equity, believes that the school makes “a lifetime investment in people.”

During her interview with Forbes, Hannah-Moffat affirms the number of faculty and staff who have worked at U of T for decades stating, “Their commitment to the institution is equally impressive.”

Erin Jackson, U of T’s Chief Human Resource Officer, stated that this institution has over “10,000 employees and a 2% turnover rate, which is quite remarkable compared to other higher education institutions.”

Introduced in 2020, U of T’s Human Resource & Equity division implemented new roles such as Executive Director and Equity, Diversity, and Inclusion (EDI). Its purpose was designed to enhance employees in the workforce, across all three campuses.

U of T’s high placement may be a factor to the university’s recognized inclusivity. According to U of T News, workplace representation has increased for those who identify as female, LGBTQ, and persons of colour. In the 2017–18 budget, this source argues that U of T spent $2.5 million to hire 20 faculty and staff positions of Indigenous heritage.

U of T News also claims that its school offers a True Blue Recognition Platform for employees. This provides “peer-to-peer functionality so that colleagues can informally recognize each other for small victories and day-to-day accomplishments.”

Maclean’s ranks U of T number one for reputation in the 2020 edition of its annual magazine, “University Rankings.” It argues, “Not every Canadian university has U of T’s resources or its location advantage.” In addition, the school is well known around the world for its employability. In 2019, U of T announced an international agreement with one of India’s biggest charity organizations, Tata Trusts.

In an interview with Maclean’s, U of T’s Vice-President of International Affairs Ted Sargent says that this agreement “is an opportunity for U of T faculty and students to engage reciprocally with leading scholars, students, and entrepreneurs in India.” This publication also stipulates that U of T is one of many universities to set up such overseas offices in order to raise its school’s profile.

Taylor Medeiros, The Mike’s Features Editor, recently shared her work-study experience when employed by U of T. She states, “I recently finished my work-study term working in the communications office at St. Mike’s. It was a really good learning opportunity.” She concludes her experience by explaining how her supervisor would invite her to staff and faculty socials, allowing for networking opportunities.