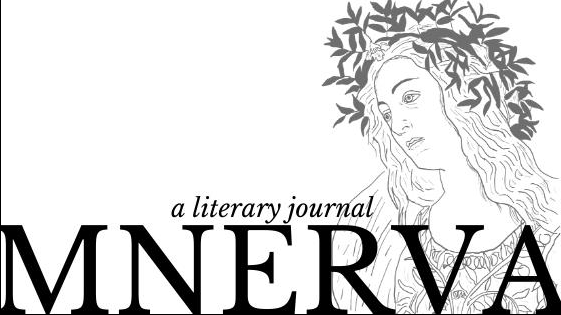 Mnerva, a literary journal affiliated with the University of St. Michael’s College’s newspaper The Mike, is officially up and running online. Mnerva aims toward forming a community of writers to uplift the voices of creatives at the University of Toronto (U of T).

Mnerva collects submissions for its online blog on a rolling basis and is in the works of issuing a print journal as well. The literary journal specializes in literary fiction, creative non-fiction, poetry, and artwork of any genre or subject of choice. The team behind this literary journal includes: Isabel Armiento, Sana Mohsin, Marissa Lee, Athena Bucci, and Isabela Quito Villanoy. This team came together just before the end of the fall semester when they announced the call for the journal’s first set of submissions.

Mnerva‘s launch party took place on Thursday, February 13, in the Coop at St. Michael’s College. It began at 7:30 p.m. and ended at around 9 p.m. The launch party included readings from some of the authors who submitted their works to the literary journal. Some of the works submitted include: “Metamorphosis,” by Madeline Corradi, “Untitled,” by T Williams, “Furies,” by Kushagrata Goel, “Where Things Are Opposite,” by Athena Bucci, “Nomadic Thievery,” by Tannaaz Zaraineh, and “Once I Walked Along a Country Path,” by Jiaqi (Cindy) Fan. All of these works and more can be found on the journal’s online site.

Mnerva is also now collecting submissions for its print journal up until May 15, with the theme “boundaries.” You can also submit to the online journal at any time. For more information or to read the works that have been posted, please visit https://mnervalitjournal.ca/.