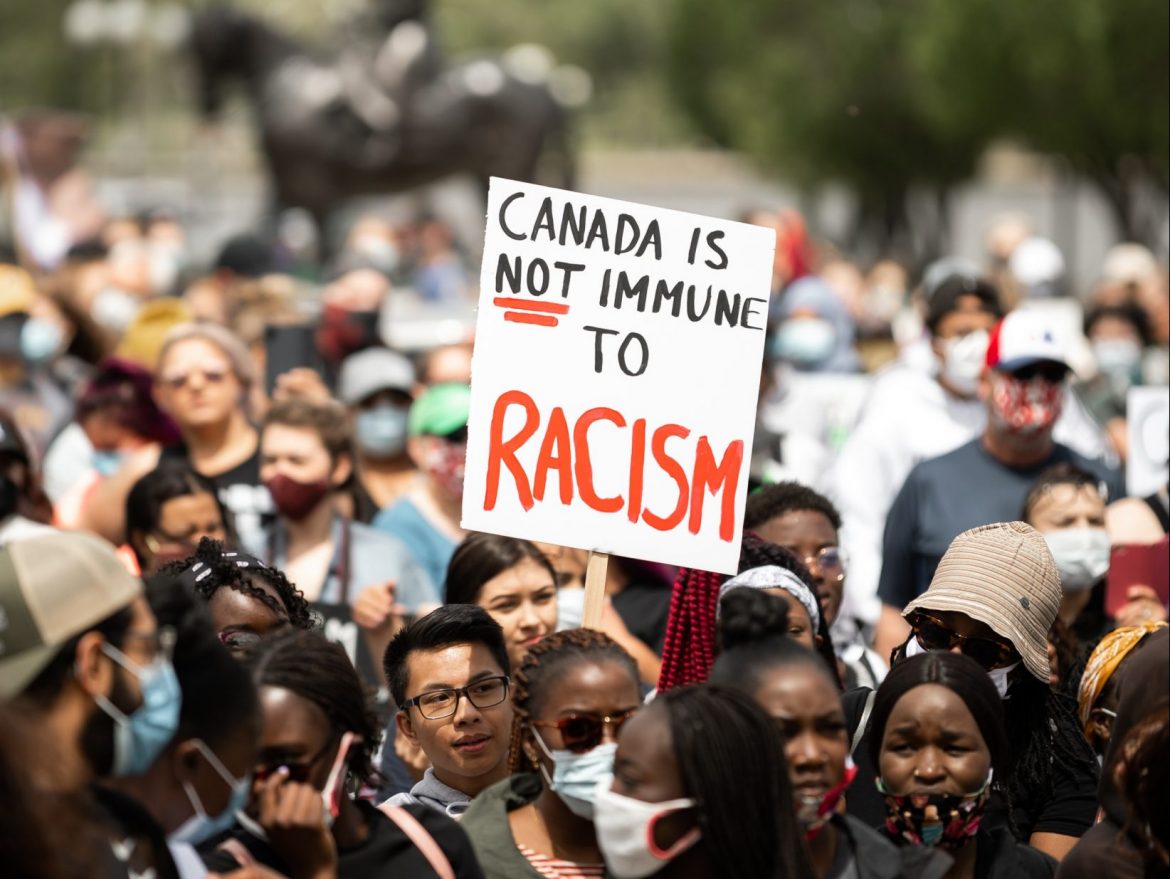 The University of Toronto (U of T) has recently launched a Presidential, Provostial, and Vice-Presidential task force with the goal of exploring the university’s policies and practices which contribute to systemic anti-Black racism.

The implementation of U of T’s Institutional Anti-Black Racism Task Force will aim to promote Black inclusion and excellence within U of T’s tri-campus community whilst also addressing anti-Black racism within the university’s structure and practices.

The members of the Task Force will, “review existing [university] policies, processes, and practices and recommend others that would address anti-Black racism, and provide actionable recommendations to the President, Vice-President Human Resources and Equity, and Provost that will further Black [inclusion] and excellence,” reads an emailed statement to The Mike.

The Task Force was mandated back in June when U of T President Meric Gertler released a statement condemning anti-Black racism and reasserting U of T’s commitment to supporting their Black community members. As part of this initial statement Gertler also announced the implementation of this Institutional Anti-Black Racism Task Force.

During the next months the Task Force will work to collect experiences and information from Black students, faculty, staff and other U of T community members on how institutional anti-Black racism has affected them. The Task Force will then aim to identify and address barriers faced by Black community members as well as plan to review U of T’s current strategies for addressing anti-Black racism across all three campuses.

Throughout this process, the Task Force will examine the impact of current initiatives, strategies, and resources in order to determine concrete change and additional strategies U of T will need to implement. The Task Force will also call for feedback and recommendations from the university community in order to enable community members to provide ideas and recommendations towards advancing Black inclusion at the university.

Vice-President, Human Resources and Equity, Kelly Hannah-Moffat, said that with the implementation of this Task Force, “we are committed to creating lasting, meaningful change.” Hannah-Moffat furthered this sentiment stating, “a recognition of racism is insufficient. Racism is not an issue for Black and racialized communities to address—it impacts everyone and it is our collective responsibility to take steps to eliminate barriers and create inclusive spaces.”

Though this Task Force was not embraced as expected, in a joint statement put out on Oct. 3, Hannah-Moffat and Vice-President and Provost Cheryl Regehr acknowledged that though “there has been an overwhelmingly positive response to several recent anti-Black racism initiatives at the university… [the Task Force] received anonymous feedback on the Task Force webpage containing deeply hateful, racist comments against the Black community, as well as anti-Semitic, anti-Indigenous, and Islamophobic comments.”

“The University has a zero tolerance for hate speech, harassment, and discrimination” Hannah-Moffat and Regher continue, and as such, “have made the decision to disable comments from [the Task Force’s] webpage.”  From these hateful comments, the Task Force recognizes that anti-Black racism is a deep systemic issue at U of T and while the Task Force is still in its early stages of development, there is the potential to provide meaningful and tangible change despite these comments.

The Task Force will meet from Oct. 2020 to Mar. 2021 and all members will participate in monthly or bi-weekly online meetings. The final report of this Task Force has been slated to be presented to U of T President Gertler, U of T Vice-President Regehr and Vice-President, Human Resources and Equity Hannah-Moffat on Mar. 31 2021.