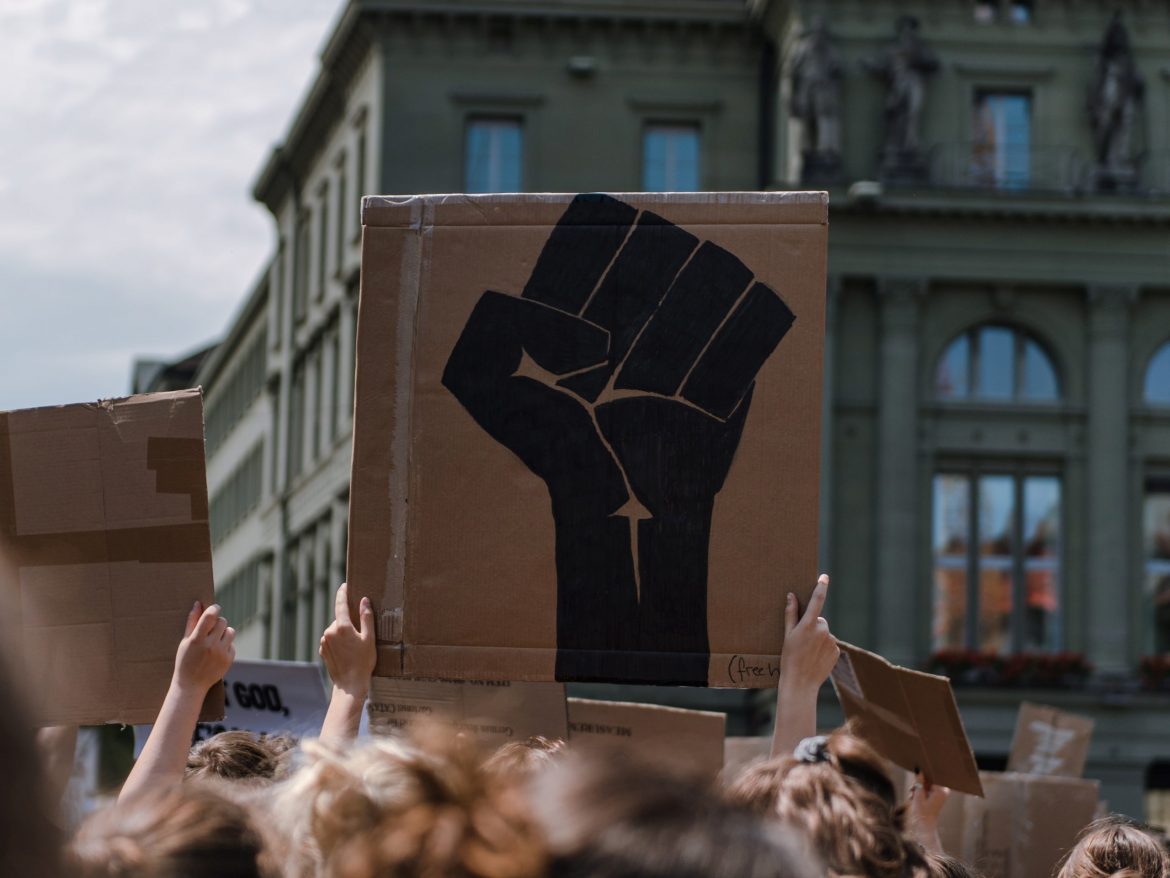 In response to the growing Black Lives Matter (BLM) movement, the University of St. Michael’s College (USMC) Book and Media studies program has introduced a new course that will focus on the relationship between #BLM and the media.

The BLM movement began in the United States after the 2013 acquittal of George Zimmerman in the Trayvon Martin case. After the death of George Floyd in May 2020, the movement gained international attention and support. The movement took social media by storm and the hashtag, BLM, quickly became a popular tool to connect to the movement.

The USMC’s Book and Media studies program is introducing a new seminar course for the upcoming 2021 Winter term: SMC300H1S #BlackLivesMatter and the Media. The Book and Media studies program, in the past, has created courses focusing on current issues such as Trump and the Media in 2018, and #MeToo and the Media in 2019. Trump and the Media was taught by Sam Tanenhaus, a historian and journalist who has written for many publications, including Time Magazine and The New York Times. The #MeToo and the Media course was instructed by both Jessica Johnson, Executive Editor and Creative Director of The Walrus, and Anne Kingston, an author, journalist, senior writer, and columnist for Maclean’s who passed away in February 2020.

The professor of the #BLM and the Media course will be Emile Nicolas. Nicolas is a columnist for Le Devoir, a human rights and equity consultant, and an activist for feminism and racial equality. Nicolas is also actively involved in human rights issues within Canada and internationally.

The #BLM and the Media course description notes that, “because the media environment varies from country to country, Nicolas will also offer a comparative international perspective to help students grasp the nationally specific characteristics of the movement and its reception around the world.”

From reporters to organizers, the course will feature many guest speakers to provide students with unique and critical insights on the impacts of the media on the movement and vice versa. The course will also cover the impact and results of the upcoming United States elections in November and what it will mean for Black lives and the BLM movement. According to St. Mike’s directory, this course is open for all students at the University of Toronto and more details surrounding the course and syllabus will be available as the winter semester approaches.