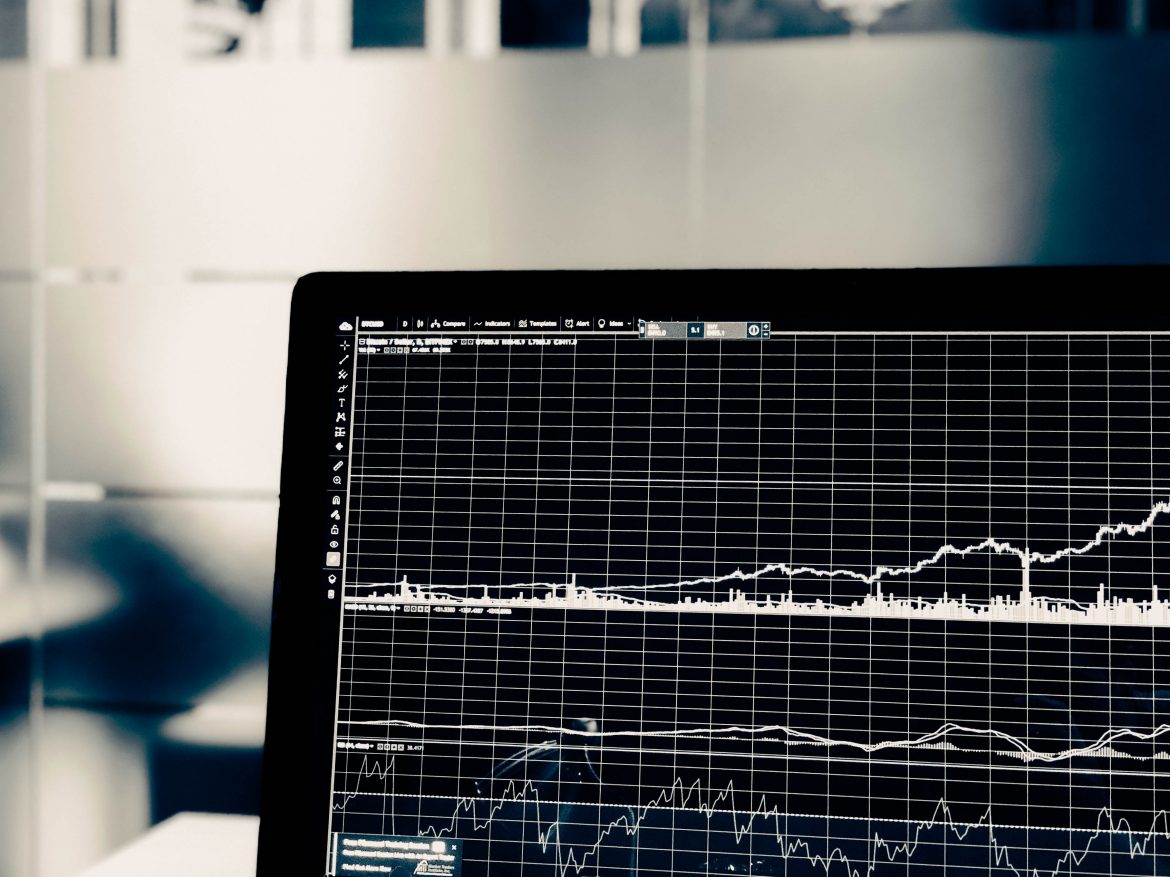 International students pay a significantly higher tuition, and it has been steadily increasing every year. Over the past decade, international tuition has increased by 41.2%, and will likely continue to increase.

In 2020, some international students set up a petition demanding that U of T freeze international fees for the duration of the pandemic. So far, it has garnered 6,513 signatures, with a goal of 7,500. On October 6, the University of Toronto Students’ Union (UTSU) and eight other student groups released an open letter containing 12 demands aimed at increasing financial support and relief. One of the demands was the lowering of student fees. Due to many of the classes being completely online, many student groups have asked for lower costs to match the quality of education they are receiving.

In conjunction with these demands, considering that many students living outside of Ontario would not be able to come to campus and receive the benefits of on-campus services, reducing their tuition fees would balance out the negative changes brought out by the pandemic. The University, however, has decided to not decrease student tuition, and has stated that the fees are needed to fund the online services offered.

Student fees remain a large part of U of T’s revenue, accounting for 65% of its 2020-2021 revenue. U of T will continue to depend on student fees for the bulk of its revenue as operating grants given by provincial governments continue to decrease. Along with the domestic fee cuts implemented in 2019-2020 and the fees freeze implemented for the 2020-2021 academic year by Doug Ford’s provincial government, U of T must rely on international students to maintain their revenue.

U of T also has the option of reallocating its budget to accommodate changes in its revenue. Salaries of professors have not drastically increased across Canada and thus do not have a big impact on fees, but money could potentially be reallocated from large expenses made by the university. For example, the University of Alberta reported in 2010 that its president’s annual compensation and benefits were valued at nearly $1 million, and the Ontario Confederation of University Faculty Associations have stated that non-academic salaries have increased by 78% between 2000-2001 and 2013-2014. Even if money was not taken out of certain pockets, the budget could be managed in a way that no one has to lose their position or pay larger fees amidst the pandemic.