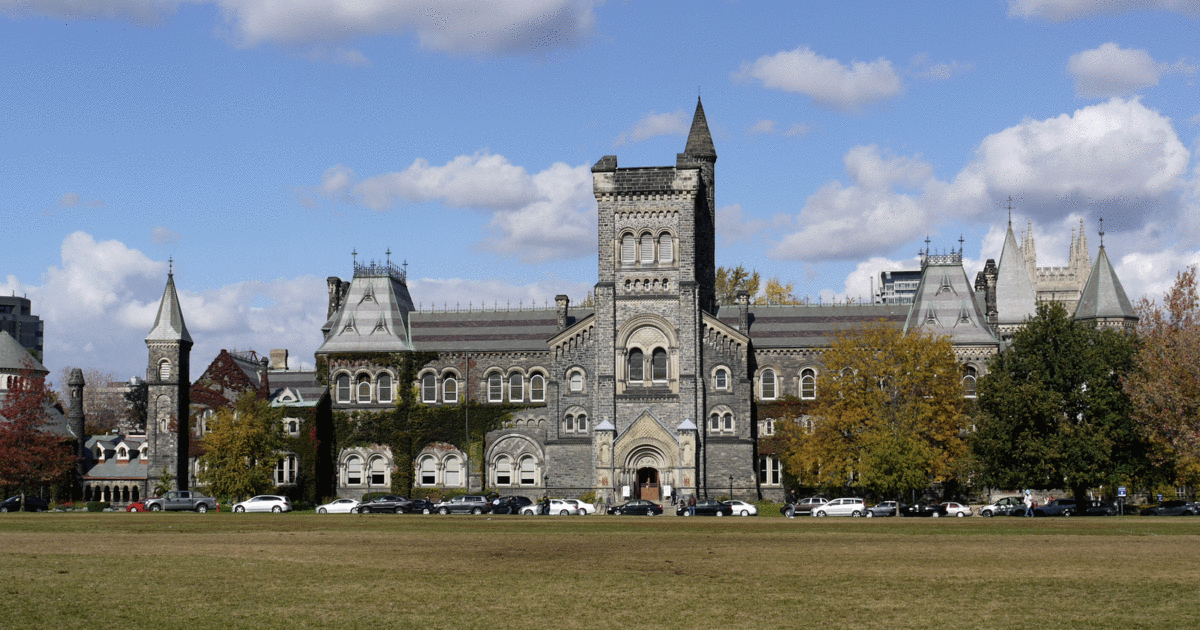 On October 22, 2019, the US News and World Report issued its 2020 World University Rankings. Comprised of 1,500 institutions across 81 countries, the University of Toronto (U of T) climbed from 20th place to 18th place, once again solidifying its spot as Canada’s top university. However, what do these rankings really mean and why are they important?

Regarding the ranking formula itself, there are 13 weighted indicators. These can broadly be grouped into Publications and Citations (62.5%), Research Reputation (25%), and International Outreach and Collaboration (12.5%). Thus, it is no surprise that U of T, a renowned research university, ranks ahead of its Canadian competition. It was ranked 2nd in Publications and 3rd in Citations globally. It is also no surprise that the university continues to attract elite professors which seemingly garners a strong reputation worldwide.

However, what is potentially flawed about these rankings is that seemingly, many factors that affect student experience (such as extracurriculars, mental health services, and residence options) are not taken into consideration. For example, the Maclean’s University Rankings (which splits Canadian universities into categories based on size and availability of graduate studies) ranked U of T 15th out of 15 in Student Satisfaction, despite ranking 1st in Reputation and 2nd Overall. Thus, if student satisfaction and reputation were to be given more consideration, it can be speculated that U of T would fare much worse on the ranking scale.

Regardless, prospective students, parents, and employers alike seem to equate reputation to exellence. In an interview with The Mike, Mei Xing, an international J.D./MBA student at U of T, said that she believes  “international students [in particular] place heavy emphasis on university rankings because [it] is one of the few concrete sources they can rely on.” She continues, stating that from her own experience, “no one takes their choice of university lightly, and ranking seems more tangible and reliable than mere reputations… going to an internationally renowned university would obviously have many benefits.”

However, although a school’s ranking may hold great weight, it usually is not the only factor affecting a student’s university decision. In an interview with The Mike, Richard Levin, the Executive Director of Enrolment Services, stated that “strong rankings are just one of the reasons why a student may choose to attend U of T.”

“Other reasons [to attend U of T] include the city and Canada being appealing places to live, work, and study, the campus’ diverse and welcoming environment, and the program of study of course. The same stands true for our international students as well. They look at rankings along with these other factors. In the past few years, interest from international students has increased,” continued Levin.

Yet, this rise in reputation makes many prospective domestic students fear that increased international reputation comes along with increased competition in admissions. However, Levin has contended that this is untrue. In regard to this, he stated that “[U of T’s] international student numbers do not affect our domestic student numbers. We are happy with our current mix.”

If historical data of U of T’s enrolment figures are to be believed, this may not necessarily be the case. With international enrolment at 11.77% in 2010–11, 18.37% in 2015–16, and 22.93% in 2018–19, it has steadily increased every year. Thus, it can be speculated that as the university gains more international reputations, its international numbers will likely continue to rise as well.

As such, it is not the rise in ranking itself that is important, but the consistency of a high rank. Thus, as long as these rankings continue to be taken seriously, domestic and international students will continue to apply in increasingly large numbers.

While this may serve to cover up U of T’s student experience issues and lead to increased competition, overall these rankings are a good thing. After all, they can help convince the best and brightest students and professors to come while also increasing the school’s brand and reputation worldwide.