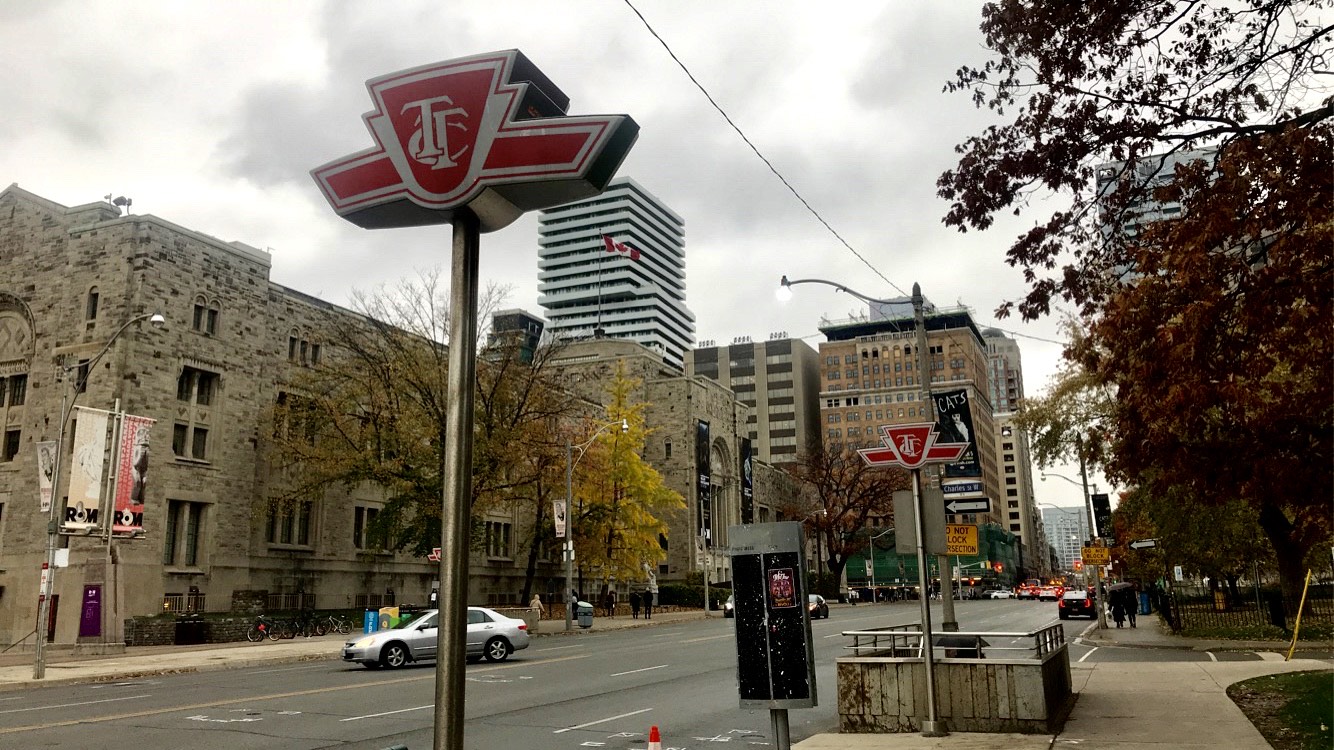 Post-secondary students may soon see their Toronto Transit Commission (TTC) fares reduced as City Council passed a motion in a 22–1 vote in October for the TTC Board to explore further options for discounted post-secondary fares.

The consideration titled, “Exploring Options for Affordable Toronto Transit Commission Fares for Post-Secondary Students” was introduced by Councillor Mike Layton and seconded by Councillor Kristyn Wong-Tam. The consideration was in response to an open letter sent by multiple Ontario student unions, including the University of Toronto’s Student Union (UTSU) about the high costs of commuting.

Recent legislative changes to the ancillary fee program adopted by the provincial government, commonly known as the Student Choice Initiative allows university students to opt out of non-essential fees and reduce financial aid from the Ontario Student Assistance Program. As a result, the newly proposed discounted monthly pass program (U-Pass) was no longer feasible as the TTC priced it as a mandatory fee program administered by student unions of each postsecondary institution.

In 2018, a referendum to establish a mandatory $280 per semester transit fee for all University of Toronto St. George campus (UTSG) undergraduate students failed to pass with 65.6% of votes against. Although this would have lowered costs for commuter students, due to the Student Choice Initiative, only transit pass agreements prior to January 2017 can be compulsory.

The proposal originated from an open letter sent to the City Council signed by multiple Ontario student unions including the UTSU, the University of Toronto’s Graduate Student Union and the Association of Part-time Students at the University of Toronto. The letter was drafted by Lucas Granger, UTSU Vice-President, External Affairs, who also emailed other student unions across Toronto to support the letter.

While the TTC Board explores options, Granger plans to continue advocating for lower transit fares for post-secondary students. He is not the only one; TTC Riders and the Toronto Youth Council have also sent letters in support of the motion.

Currently, the only discount available to post-secondary students is the discounted monthly Metropass, equivalent to 39 trips per month at the adult fare. However, most full-time students average 30 trips per month, leaving thousands without affordable transit options. With Toronto’s high rent and Ontario’s post-secondary tuition fees amongst the highest in the country, expensive transit fare is an added fee that many students struggle to afford. In passing this motion, City Council is requesting the TTC Board to look into more affordable fare options available to all students.

Potential options include lower single fare, or a further discounted monthly pass, although no information has been released yet.

In an interview with The Mike, Layton stated that he “is optimistic [the proposal] will be met by support from the TTC.” The Board is also requested to take into account recent fee system changes such as the Student Choice Initiative and report back in the 2020 Budget process.

Layton further emphasized that “books alone can set […] students back $1,500 a year on average. Every bit the city can give back to help our students we should take advantage of.”

According to The Varsity’s reports, the sole opposing council member, Councillor Stephen Holyday, worries that the motion may ultimately result in increased costs for taxpayers and non-post-secondary TTC users. He is further concerned about the potential “disunity between the council and other orders of government.”

In opposition, Layton felt that the fees will not be passed onto other users, maintaining that the TTC had other sources of funding in addition to fares, pointing out operational subsidies as an option. Layton further remarked to The Mike that “a government’s priorities can be identified in the budgets they approve and there are ways of ensuring we are improving the quality of life for all students, without making life more expensive for others.”

Layton emphasizes that government subsidy is needed, noting that the operational subsidy for the TTC is the lowest in North America. He also argued that “the higher orders of government [should] take the operation of one of the largest transit systems in North America seriously, and fund [the] operating revenues more substantially than they already are.”