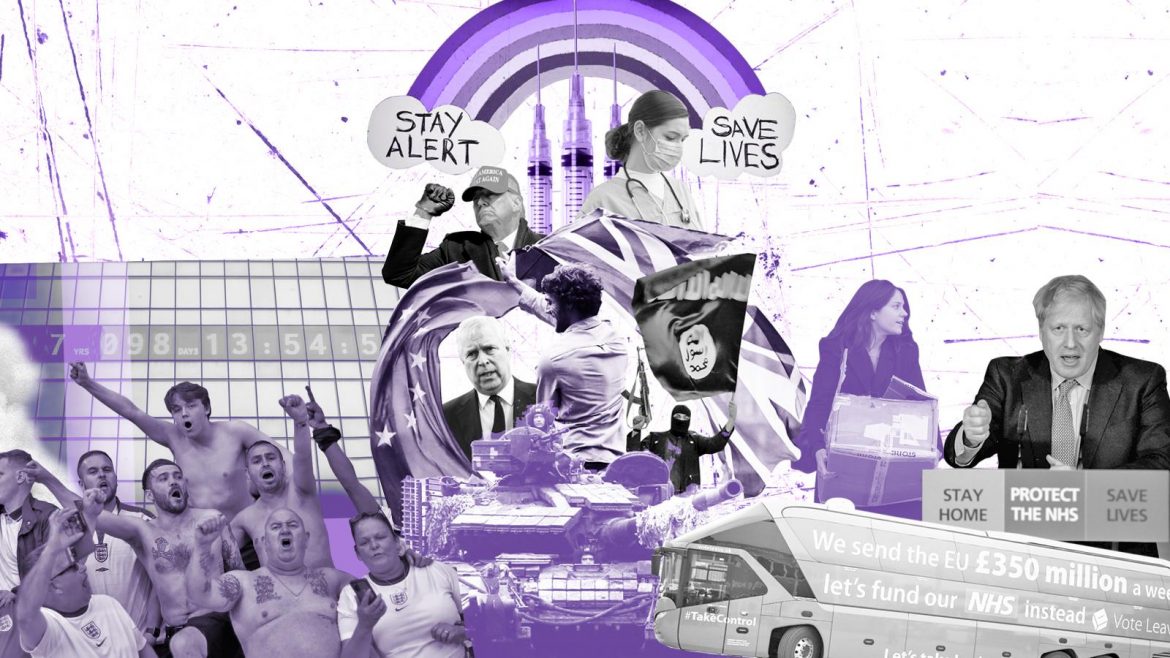 On November 1st, ‘permacrisis’ was announced as the word of the year. Defined by Collins Dictionary as “an extended period of instability and insecurity,” the phrase is a commentary on the constant information flow of worldwide catastrophe and, in tandem, the ironic cynicism that appears as a result of the internet age.

Collins’s Dictionary holds an annual compilation of 10 words or phrases which reflect the ever-evolving nature of language and the preoccupations of those who use it, with one of the words chosen to sum up each year. But, confining everyone’s collective experience of the events of a year into a singular, symbolic word is not easy. In light of the particular year we find ourselves in, it becomes even more difficult to fathom condensing those unprecedented experiences and emotions into such a fallible string of letters. Permacrisis was chosen considering the undeniable collective stresses we face every day as we navigate the world.

We place our experiences and feelings in the context of the instability of the political, cultural, and democratic world we live in. It is this subconscious action that rips us from the fabric of a calm, crisis-free reality.

We are too intertwined with the insecurity of everything, which is everywhere, all at once.

This is so explicit that the entirety of our year is defined by it. A common defence is to joke about it, but that ironic fear of sincerely admitting our worries is what fuels the cynicism that holds us back.

To the ‘permacrisis’ choice, I want to present the radically sincere cultural movement of New Sincerity, which glows in its unashamed sympathy and warmth like a beacon of hope. The concept of New Sincerity took roots in the 1980s, but was popularized by author David Foster Wallace in the 90s. It entails a purposeful avoidance of cynicism with a deep commitment to your ideals and, most importantly, to optimism. While an emphasis on irony and negative emotions is still a part of it, the presence of New Sincerity can establish something greater than us, an antithesis to the permacrisis. I don’t ask to be rid of irony. I ask only for optimism, and I can only hope New Sincerity is the next word of the year.