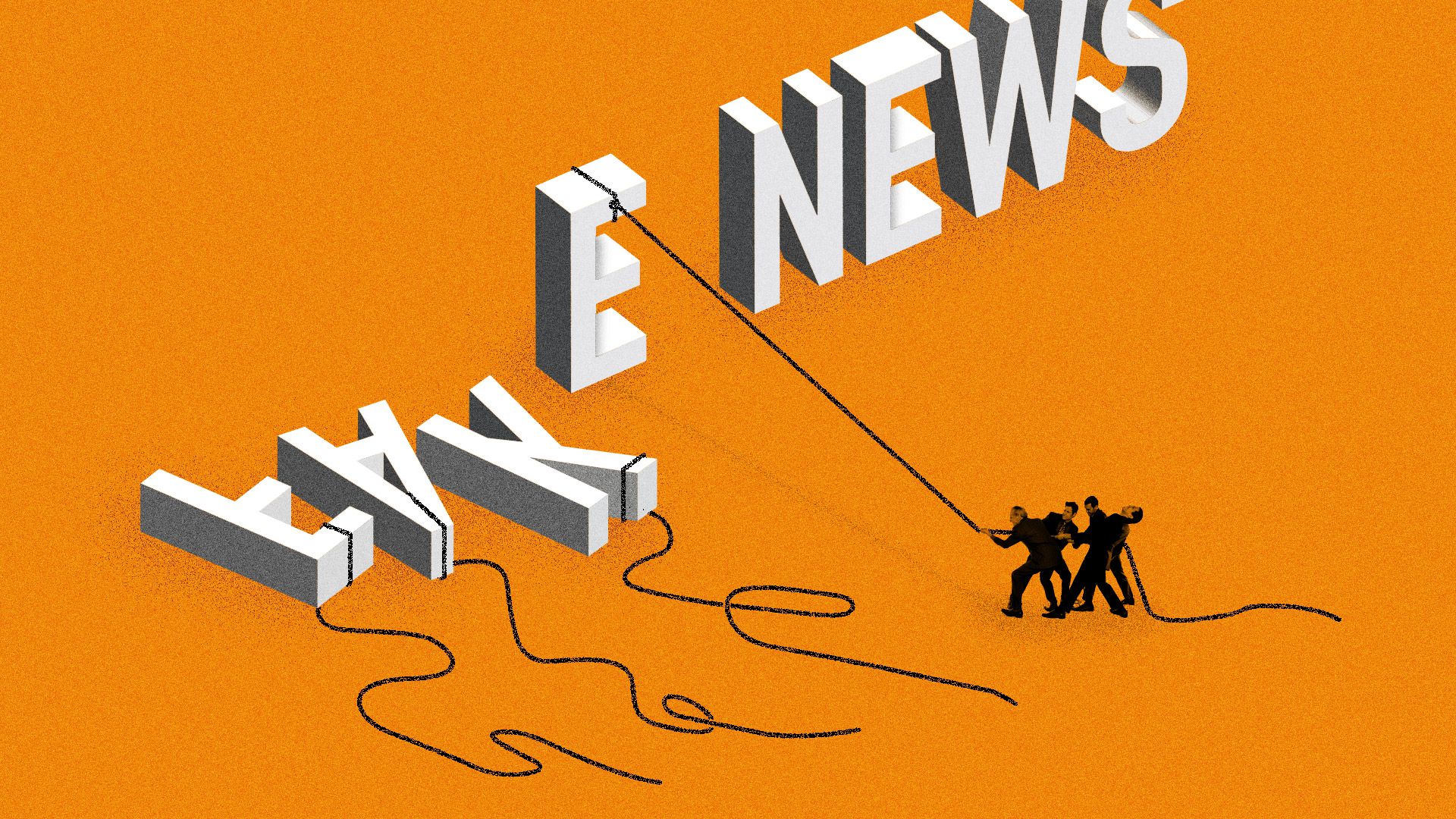 Fake news, sensationalism, and disrespect in their reports

Following the announcement of the death of the National Basketball Association (NBA) star Kobe Bryant, a number of news organizations, journalists, and reporters flocked to twitter (among other social media platforms) to announce his death and the supposed deaths of his four daughters. It was later confirmed that Bryant himself and one of his four daughters was killed in the helicopter crash which claimed his life. Despite only one of his daughters being present on the helicopter, news outlets repeatedly spread misinformation about the passengers who died in the crash.

In cases of breaking tragic news, reporting becomes about being the first one to report it and not about telling the story reliably and truthfully. As a result, Vanessa Bryant, mother to Gianna Bryant and wife to Kobe, was reported to have found out about her deceased family members after the news from TMZ was first reported. Grieving and mourning as a celebrity is already very public, and Vanessa was not granted a morsel of discretion. Though TMZ and news organizations akin to TMZ frequently report on rumours circulating throughout Hollywood, their fearmongering trickled into bona fide news organizations that contributed to the confusion and commotion.

Much like the case with Kobe Bryant, upon the announcement of the novel coronavirus, numerous sites and people voiced fears of the next global pandemic ensuing. They highlight the numbers of people who contracted the virus and the number of people who have died as opposed to preventative measures, healthy and safe practices, and who is actually at risk.

Though there is room for development with any virus, and preparing for the worst is important, coronavirus almost exclusively kills those with a high rate of comorbidity. This means that those suffering from diabetes, old age, pneumonia, or any other life-threatening disease would be the primary victims of a virus like the coronavirus. Thousands of people die from the influenza every flu season, from car crashes every day, random accidents, and heart disease. If we treated every potentially deadly situation like many do coronavirus, we’d never leave our homes. Despite the advent of this information on reliable news sites with accurate reports and updates, fearmongering and coronavirus sensationalism prevail.

This means that people must be flocking toward the sensationalist articles and social commentators’ tweets or statements — ones with bizarre, accusatory remarks of a hidden Chinese agenda to engineer the virus as some sort of biological warfare. In addition, some have taken the liberty of promoting racist ideals which paint Chinese migrants as dirty and inextricably linked to the virus. This display of a lack of critical thinking could boil down to a failed education system, but I digress.

The problem with commodifying information is that in the pursuit of gaining clicks and engagement, these news outlets have abandoned a commitment to the truth and fact-checking: a cornerstone of journalism and media.

A term dubbed “clickbait” refers to the exaggerated rhetoric or melodramatic word use in titles or tabloid images which serve to grab attention and readership, only to reveal a different or underwhelming story behind the sensationalist title. This clickbait is especially dangerous as many people only read the headlines of the shocking articles they see on social media. Even when they do click the article, readership dramatically declines the further down the article they go. Thus, the lazy reader never gets the full story.

The unfortunate truth of this all is that insofar as clicks, engagement, and information earn money for top corporations, this will never stop. This is really a call to act responsibly in news media consumption. Part of the reason these articles are successful and continue to be spread is because consumers fail to check facts, share before reading the article, and add to the sensationalist discourse surrounding the particular news. If news organizations fail to do it, you have to do it for yourself.