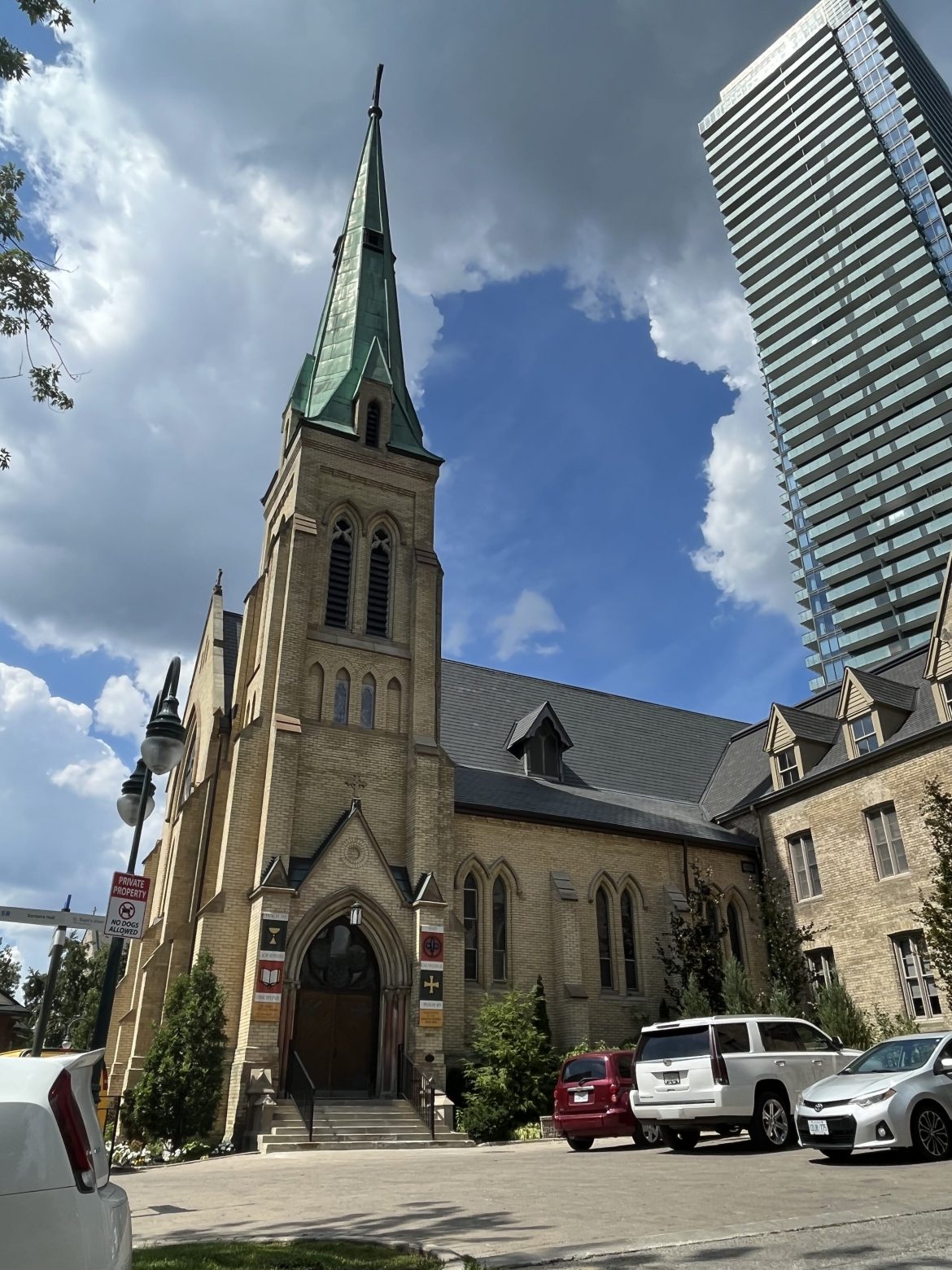 The meaning behind The Mike’s faith section

The Logos, for John, is Jesus Christ. This isn’t some nickname they had back in ancient Palestine. The word has an untranslatable quality to it. Writers over the ages have argued and mulled over what an acceptable equivalent might be. In Goethe’s Faust, the titular character opens a Bible and begins translating out loud, hesitating at Logos. Tradition translated it as something like “the Word,” but that doesn’t feel quite right to him. He wonders whether maybe the more mystical “Force” might do, but rejects it — too violent. He settles on saying that in the beginning was “the Deed.” Other more philosophical types have opted for names like “the Reason,” or “the Thought,” while monks and mystics through the ages have suggested things like “the Way,” and “the Tao.”

My own favourite translation of Logos points to its etymology: the Proto-Indo-European root word leǵ. This is the farthest back we can trace the word to, in the language spoken by prehistoric horse herding peoples on the Central Asian steppes. To them it meant “to gather together.”

This sense of untranslatability is appropriate for the Logos section. It is meant to be the section that touches on questions of religion and philosophy, and there is a venerable tradition at The Mike of very erudite meditations on Catholic spirituality in these pages. But as the name suggests, our mission is broader and harder to pin down than that. This section is where we gather all our thoughts about how we think, move, and have our being. What is the Way we follow, and what does it mean to follow it?