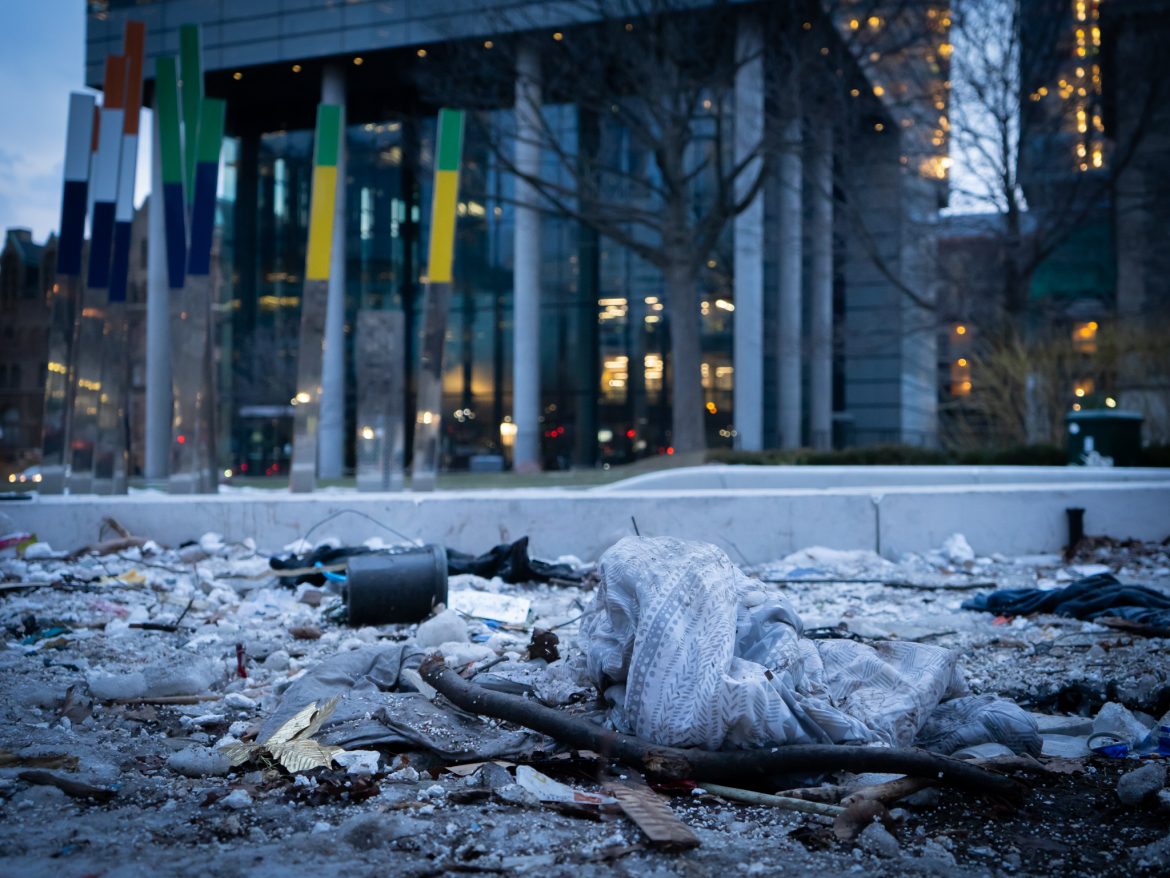 To reduce hospitalizations and increase safety for Toronto’s homeless, the City of Toronto should turn to modular housing

In late January and early February, Toronto hospitals reported an increase in individuals coming to the emergency room with cold-related injuries, such as frostbite and hypothermia, caused in part, no doubt, by the extreme temperatures the city has been experiencing this winter. Homelessness advocates are largely connecting this increase in hospitalizations to inadequacies in the shelter system.

To alleviate homelessness and increase shelter space, Toronto has proposed a series of modular housing projects as a more cost-effective and safer alternative to traditional shelters. First implemented in Vancouver, modular housing acts as a cost-effective alternative due to its portability and factory method of construction, resulting in lower building costs, legal costs, and insurance costs. With each unit averaging 240 square feet and containing traditional studio apartment amenities such as a private bathroom, kitchen, and lockable front door, those experiencing homelessness would be provided with a greater sense of safety and security than offered at a traditional shelter, where a permanent long-term space is not a promise.

However, current modular housing projects originally aimed to be completed before winter’s onset, such as a site in Willowdale, have struggled to gain approval under Premier Doug Ford’s government. For example, despite Ford’s platform of increasing housing supply for Toronto residents, the province failed to approve the ministerial zoning order (MZO) necessary to speed up construction for the Willowdale site. Therefore, while modular housing is a viable solution for alleviating homelessness in Toronto, both political and community support are necessary to ensure the success of these projects.

According to CBC, it is estimated that close to 80,000 people remain on the affordable housing waiting list, at least 15,000 people remain on the supportive housing list, and between 9,000 and 10,000 people remain homeless in Toronto. By increasing support for modular housing, the City of Toronto can provide a safe, sustainable, and cost-effective solution for alleviating homelessness that not only has the potential to minimize hospitalizations from cold-related injuries, but also provide a safer alternative for limiting Covid-19 exposure throughout the pandemic.