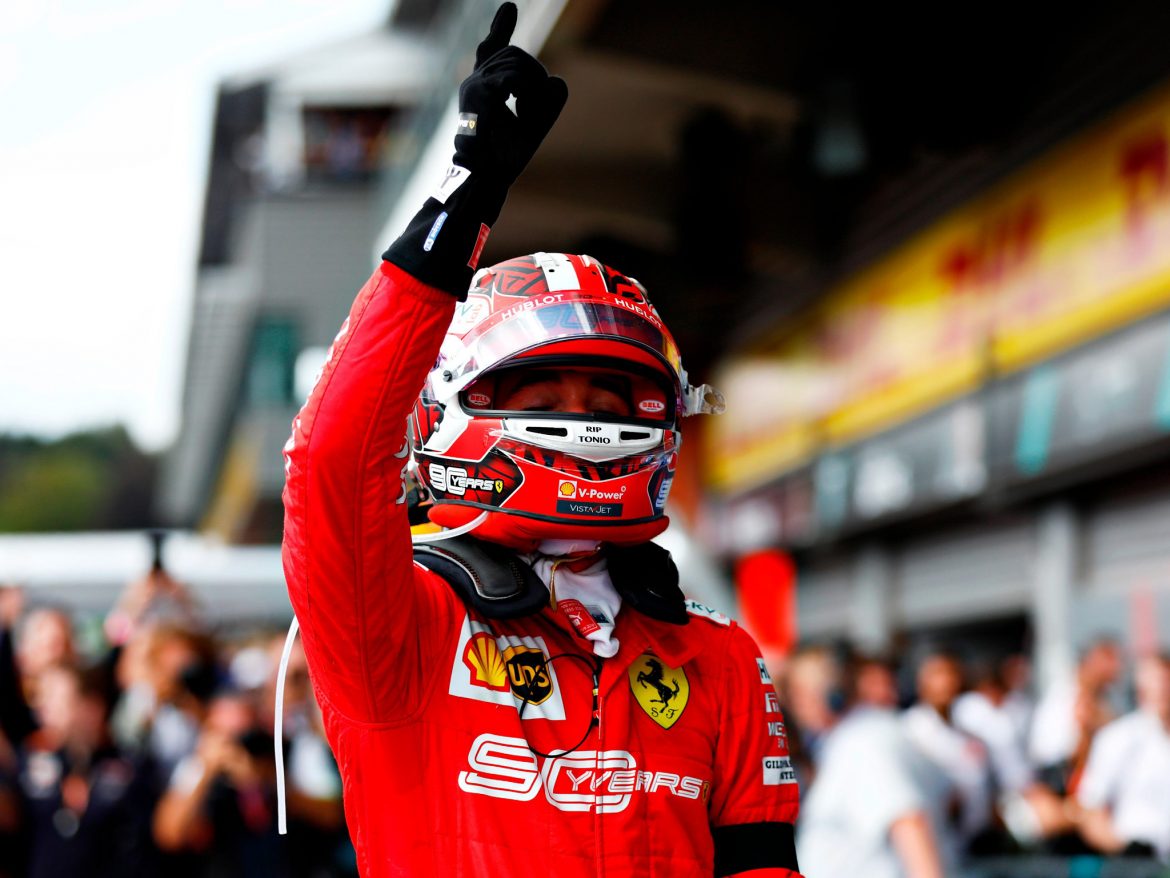 My predictions for the 2022 season

Disclaimer: Before anyone comes for me after reading this article, kindly note that these are bold predictions from a novice, so I better not have any of you busting down my apartment door.

At the time this article is being written, there are exactly 2 days 11 hours and 30 minutes before lights off at the Bahrain Grand Prix kicks off the 2022 season. It is no secret that the upcoming season of F1 is the most anticipated one since, I would say, the start of the Mercedes-dominated turbo era. I don’t know about you, but last week’s release of season 4 of Netflix’s Drive to Survive did very little to satisfy the anticipation that’s been boiling inside of me since the very controversial 2021 Abu Dhabi GP.

With regulation changes and major (or minor depending on who you ask) changes to the driver line-up, I think that the 2022 season is going to be one for the books. So before the new (and sidepod-less?) cars line up on the grid for the first time since December 12th, here is a somewhat deep dive into what I think may happen this season.

This will probably be my least controversial opinion, but I think Ferrari will make an epic comeback after the past few difficult years. Does that mean I think they will be title contenders? Yes, I dare you to fight me. Based on pre-season testing (reliable? TBD…) and the fact that they have the best line-up on the grid, I would say that Ferrari is definitely coming back in full force.

Now on to C², 7 years after his F1 debut, I believe 2022 will finally be the year for Carlos Sainz. I mean how could it not be? It seems like everything is coming together for him. After switching teams these last couple of years, it seems the new regulations have the potential to end Mercedes dominance by giving him his ideal car. I am definitely expecting a first win from Mr Sainz Jr. My expectations are even higher for the second man in the Ferrari dynamic duo, Charles L’Eclair (it’s funny in French). This is going to be his fourth season with the team, so I predict many wins for the Monegasque driver, preferably one at the Monaco GP…

…I will be honest, that’s where I left off weeks ago when I stopped writing this article. Fast-forward to where we are now, one week post Jeddah. The first two rounds of the season definitely did not disappoint! From the first Ferrari 1-2 finish since Singapore 2019 to Checo’s first ever pole position (followed shortly by a very disappointing P4 finish), this new era is promising lots of excitement. With Daniel Ricciardo’s home race coming up in less than a week’s time, I think I now have enough insight to make some solid predictions for the remaining 21 races on the calendar.

Although my earlier predictions on Ferrari still stand, I was (unpleasantly) surprised by the lack of performance from McLaren. Although, like most teams, they had their fair share of issues during testing, I expected them to have bounced back by now, but based on Lando’s many sarcastic comments in Jeddah, McLaren’s nightmares have just begun. I’m bracing myself for a season full of Williams and Haas overtakes.

Speaking of falls from grace, I hope that next year Mercedes can recover from losing the Constructors, because, let’s be honest, there’s no way it’s happening this year. No matter how talented both Lewis and George are, there’s just no getting over the terrible car they have to work with. Mercedes is currently P2 but that will last as long as last year’s Belgian Grand Prix. The same cannot be said about Red Bull and Max. They had me a bit worried after the Bahrain debacle, with Yuki being the only RBPT car to finish the race, but it now seems like there’s a real chance for Max to clinch his second world title if he can keep the Ferraris at bay, one DRS zone at a time. One thing is for sure, Pierre needs to push harder to remain as competitive as his fellow RBPT drivers.

One of my truly bold predictions is that Haas will continue to perform, and, with a lot of luck, they will be P4 by the end of this year. I know that sounds ambitious, some might say I’m tripping, but think about it… if it’s definitely not McLaren, the fight is really between Alfa, Alpine and Haas. Call me crazy, but I have faith in the Americans (but mostly Kevin and a recovered Mick) this year.

What about Williams, you say? Well, allow me to make a statement. I think Alex, and maybe even Nicholas, will score enough points this season to put either McLaren or Aston Martin in P10. Trust me, even my brain is struggling to grasp such a foreign concept, but this is where the new regulations have brought us.

Before I sign off to go watch this week’s McLaren Unboxed (exam season? Don’t know her), here’s a quick list of a couple of things I want to happen this season but probably won’t.

All in all, 2022 is looking like it’s going to be one for the books. And, yes I know I should care more about graduating this year but, sue me, I am excited to see where we will be at the end of this year at Yas Marina. Hopefully it goes something like “Charles Leclerc! Champion of the…” you know the rest.