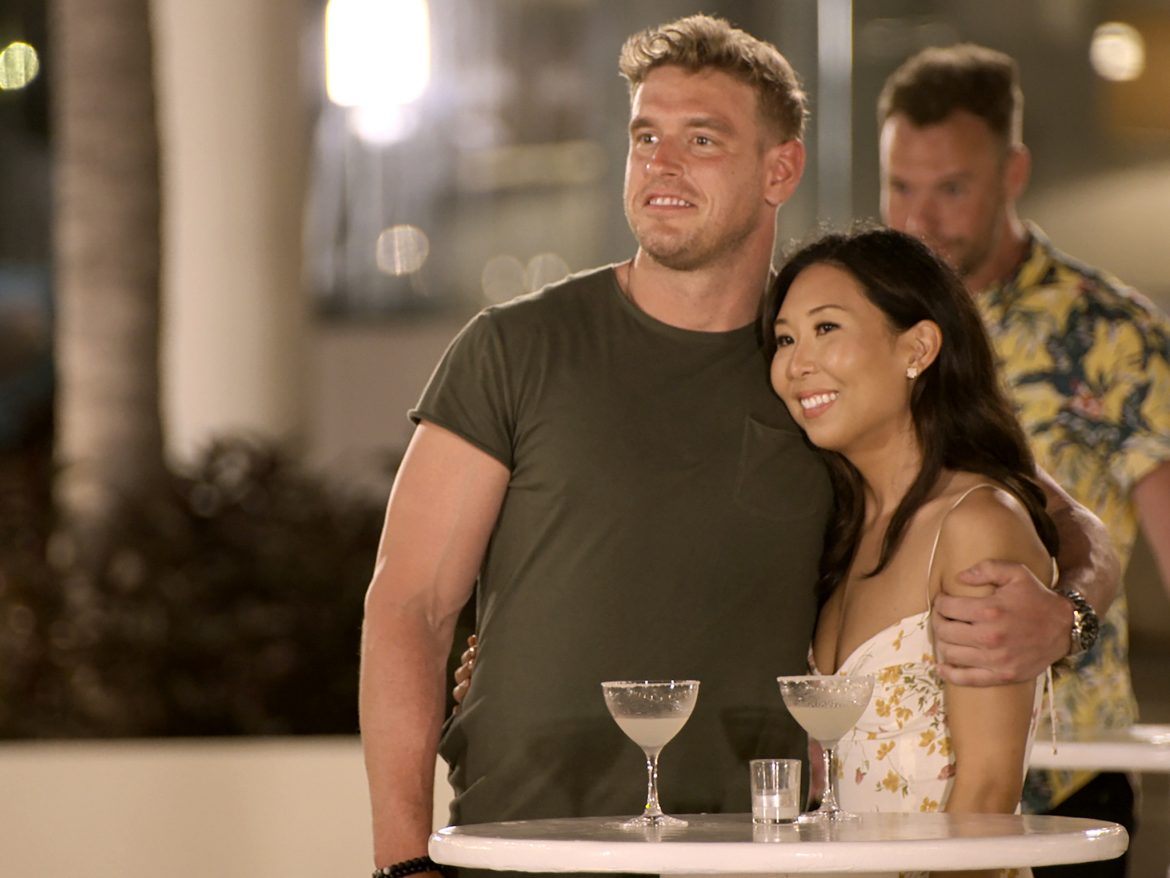 Maybe to some extent, but there’s more to the story than what reality TV might suggest

Author and honorary dating expert Nicholas Sparks writes, “Love is like the wind, you can’t see it but you can feel it.” The reality dating show Love Is Blind, which captured the attention of over 30 million viewers in its first season, adds a little twist to Sparks’ concept of love. It argues that falling in love with a person is like the wind: you don’t need to see them to fall in love, but you can fall in love by simply hearing them.

The Netflix show selected 15 men and 15 women to participate in a ‘social experiment’ that examines whether two people who have never seen each other can fall in love based solely on an emotional connection. For 10 days, the participants have an opportunity to talk to and get to know each other through a wall. Those who develop strong emotional connections must decide whether to end the relationship or get engaged. Once engaged, the couples meet each other face to face and have one month to decide if they are ready for marriage. The idea is that those who make it to the marriage stage prove that love is truly blind.

The notion of ‘blind love’ is a debatable subject. The hopeless romantic thinks it’s a beautiful possibility, the cynic argues it’s downright delusional, and the average person (I assume) falls somewhere in between. But who is right?

Well, it appears that the middle ground is the right way to go. Research suggests that physical attraction is important to romantic relationships but that emotional connections can cause us to become attracted to someone we previously were not.

Studies indicate that the degree to which we perceive someone as attractive is influenced by the amount of time we have spent with them. Individuals who have recently begun dating, and did not know their partner before dating, tend to choose partners equally attractive to themselves.

On the contrary, those who are friends, coworkers, or long-time acquaintances before dating tend to differ more in terms of attractiveness, with one partner being rated lower in attractiveness than the other. This suggests that, as the show argues, quality conversations and strong emotional connections can influence one’s initial level of attraction to another.

Regardless, Viren Swami, a social psychology professor at Anglia Ruskin University, argues that physical appearance and physical attraction are “key ingredients” to a romantic relationship and that romantic relationships are in part founded on physical attraction. Research shows that although we don’t necessarily care if our partner is exceptionally attractive, we also don’t want to date a rat. We want to be with someone who is moderately attractive.

So is love really blind? I think I’d have to agree with Love Is Blind star Shake on this one. Love isn’t blind; it’s blurry.