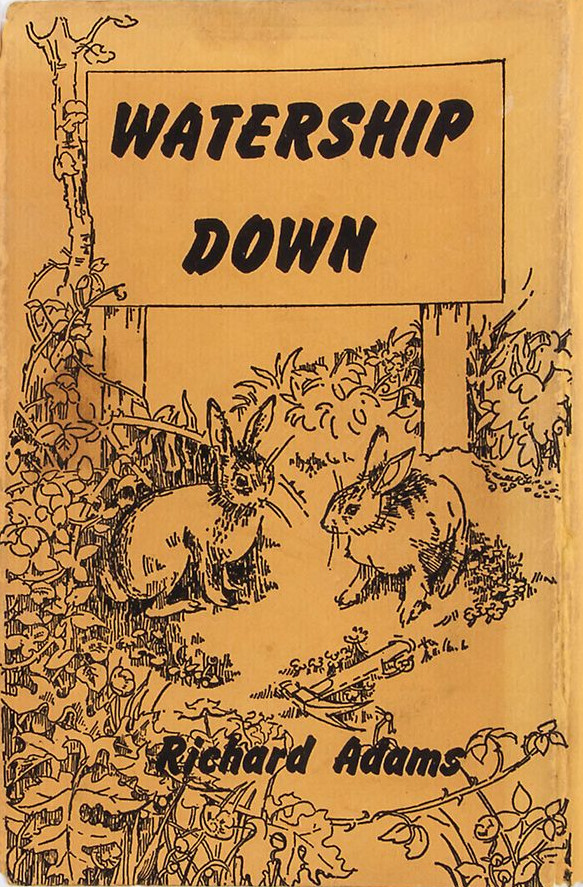 This year commemorates the 45th anniversary since the publication of the late Richard Adams’ masterpiece Watership Down. You may recognize the title and feel a sense of outrage toward my use of ‘masterpiece’ as a descriptive term. This is a common reaction. I ask of those that had the unfortunate experience of watching the gory 1978 film recreation of the tale in question (probably at a young age) to push aside any presumptive notion they may hold over this piece. Watership Down is undoubtedly a must-read. Though originally marketed as a children’s book, we must instead appreciate Adams’ work for its true merit. It is an incredibly told story.

Watership Down tells the narrative of a rabbit named Hazel and his adventurous accounts. The tale begins as Hazel’s clairvoyant brother, Fiver, has a vision of the destruction of their warren (rabbit burrow) due to human intervention. A band of rabbits ranging from throughout the warren’s hierarchal system then set out in search of a new home. Along the way they encounter danger, friends, invention, humans, death, and a sense of spirituality.

It is an utter disservice to the novel itself, though especially to the reader, that Watership Down is not considered a ‘classic’ and so is not explored to its fullest worth. Despite the young intended audience, the piece contains an intricately built world. The Watership Down universe contains a detailed language structure and system of societal customs (including religious ideals featuring a prominent Christ figure) built with a sense of thoughtfulness that rivals J.R.R. Tolkien’s work. Adams also toys with the readers’ expectations. The whimsical, almost ridiculous, concept for a novel (that being a world of bunny rabbits) is told to such a fascinatingly mature degree that Adams creates an intense suspension of disbelief.

Adams’ chief achievement lies in his command over the English language. The struggles described are true to a problem an animal may encounter, while the stakes feel high to the reader. It is no small task to create a bridge of empathy between the reader and a bunny rabbit. Similarly, the obstacles faced are symbols for dilemmas found within humanity. Through the facet of rabbits, Watership Down speaks to the human condition. The novel proceeds to touch on naturalist ideals as well as speak to the injustice concerning hu- man intervention in the natural environment. Adams’ use of parallels and allusions are appropriate for a well-weathered reader, acting in parts as retellings of Homer’s The Odyssey and the Bible among an array of other classic texts.

It is the perfect time to pick up a copy of Richard Adams’ Watership Down. The novel celebrating its 45th anniversary can be found throughout U of T’s campus libraries, including our very own Kelly Library. Do not be fooled, this is not a book for children. This is a novel standing among the best, a novel worthy of any self-respecting reader’s time.