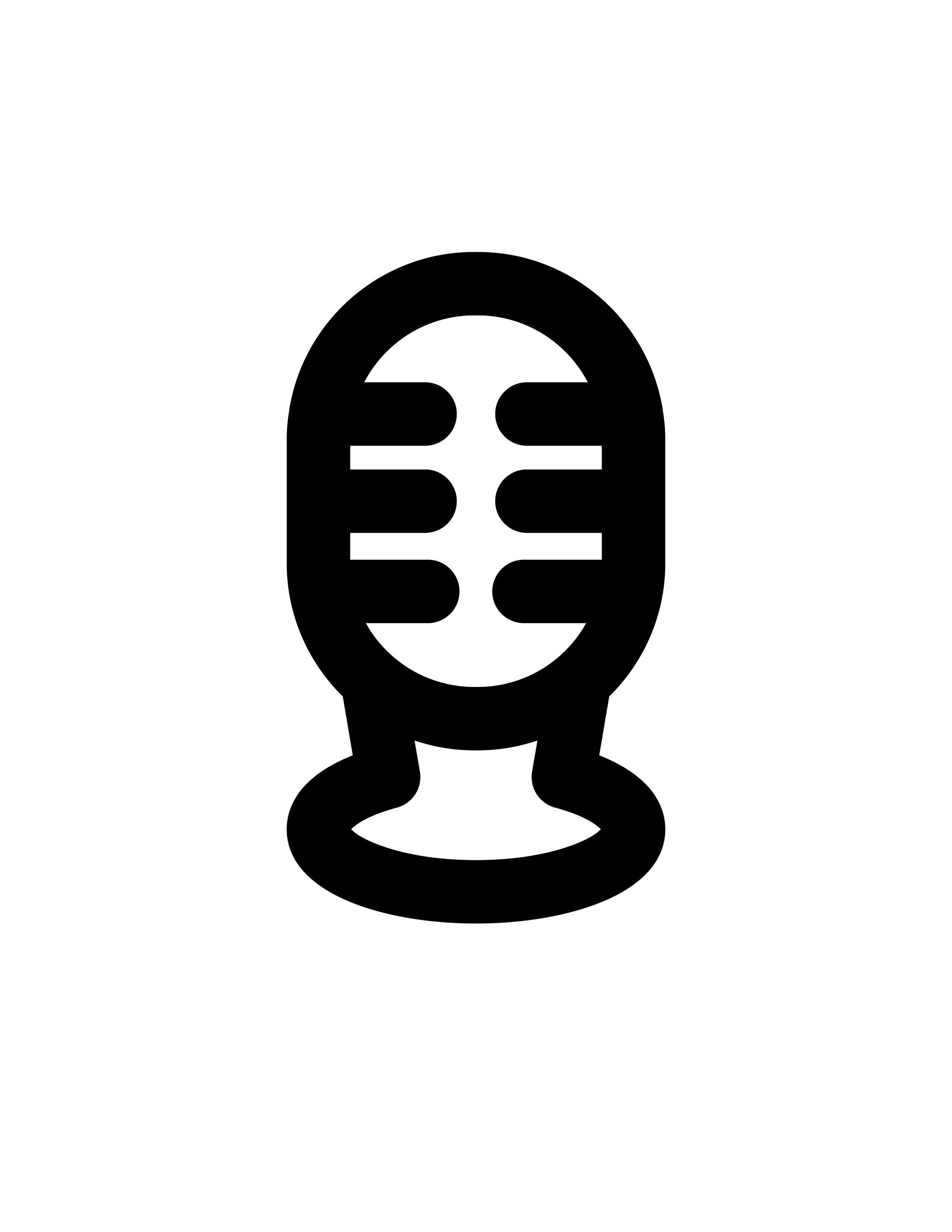 How independent from USMC will the “reimagined” SMCSU be?

The Mike Editorial Board

To call it an interesting time to be a University of St. Michael’s College (USMC) student would be a gross understatement.

Much of the current and preceding tension at USMC surrounds the following question: What is and should be the role of Catholicism at USMC?

For President Mulroney, it is large and defining. His tenure has largely been defined by his desire to return USMC to its Catholic roots.

For others, it is less so.

Where you fall on this question will likely determine how you view the various changes Mulroney’s instituted, as well as his handling of the SMCSU scandals.

That being said, there remain a great deal of question marks that should matter to all USMC students.

In this space, we hope to pose some of them. In particular we intend to highlight those concerning the nature and implications of the new SMCSU, the new Student Society Leadership Policy you can read about in News, and what this all might mean for USMC students.

The following is now enshrined in the policy and, as outlined, affects the SMCSU: “Leaders [of student societies] accept their ethical obligation to act in accordance to USMC’s mission as a Catholic university that is dedicated to the academic and spiritual life of its students.”

Let that sink in. And sink it does.

The “to act in accordance to” part remains unclear — presumably, the policy grants USMC administration interpretive discretion here. This raises a number of questions and possibilities. Under this policy, is the new SMCSU going to be a Catholic student union? What might that mean? Are the new SMCSU’s student leaders going to have to be Catholic? (If true, in turn, these two possibilities raise a series of disconcerting questions regarding the new SMCSU’s inclusivity.)

What this interpretive discretion might mean for the autonomy of the SMCSU is also unclear. What is clear however is that this policy in its present form could very well have disturbing implications — and that this might depend upon how USMC chooses to wield it.

It suits us here to remember that a policy whose strength derives significantly from the quality or aims of the government behind it is not a good policy.

Oriana Bertucci, Director of Student Life at USMC, provided The Mike with a more optimistic interpretation of the policy: “We just want to make sure that [the SMCSU and other USMC student societies] are being safe and using student levy fees appropriately. We don’t see this policy as restricting autonomy.”

Given the SMCSU’s shameful past, this seems perfectly understandable, not to mention, well-warranted. In theory.

So how independent from USMC will the new SMCSU be? Will the SMCSU function as an arm of USMC? Or will the SMCSU function in a way that more closely resembles Mulroney’s “own vision for the role of the don” as “an extension of [his] own office” (as he outlined during the USMC Annual General Meeting (AGM) and First Meeting of the Collegium)? And moreover, is that what USMC students want from their student union?

These are all valid questions, and ones that all USMC students should be asking themselves right now. Here at The Mike, in the best interest of all USMC students, we already have and will continue to do so.