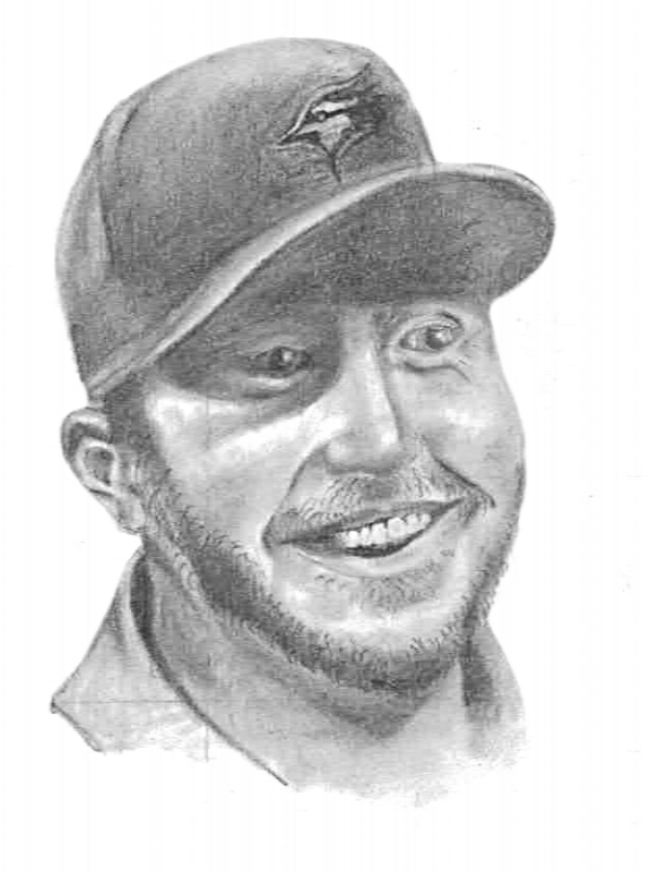 Roy Halladay will be remembered as a true Blue Jays legend

November 7, 2017 marks the tragic death of beloved Toronto Blue Jays pitcher Roy “Doc” Halladay. Piloting his ICON A5 airplane over the Gulf of Mexico, Halladay crashed due to reasons unknown at this time. Air traffic control in the area received mayday calls prior to the crash, and upon arrival, rescue teams found the aircraft upside-down in very shallow water.

Born in Denver, Colorado, Halladay’s father was a pilot, and his mother, a stay-at-home. From when he was just a young boy, Halladay maintained a never-faltering sense of passion towards the sport of baseball. By the age of 13, he had been training privately to forward his baseball career, and upon graduating high school in 1995, Halladay was drafted 17th overall to the Toronto Blue Jays. Three years later, after playing in the minor leagues, Halladay was called up to the Jays, and would begin his major league career.

Halladay’s career started off rather rocky, as after three seasons, he was sent back down to the minor leagues due to a 10.64 ERA (earned run average), and overall poor performance in 2000. After it was realized that his ERA was so high due to his speedy yet stiff fastball, Halladay made changes to his game, which would see his return to the Jays by mid-season in 2001.

It was in 2002 that Halladay’s dominance over the MLB would begin, earning him the nickname “Doc”, for his laser precision over home plate. Finishing with a 19-7 record, coupled with a 2.93 ERA, Halladay earned a spot on the American All-Star Team roster.

Halladay’s conquest was continued in 2003, recording a 22-7 record with a 3.25 ERA in 266 innings. As well, he pitched the first extra-innings shutout since Jack Morris in 1991, paving the way for him to undisputedly earn the Cy Young Award at the end of the season.

The top-notch performance of Roy Halladay persisted through 2006, landing him a $40 million contract extension, lasting until 2010. In April 2007, Halladay was named the MLB’s pitcher of the month. In 2009, Halladay set a Blue Jays franchise record, starting for the 7th straight opening day ball game. In December of that same year, Sports Illustrated named Roy Halladay one of the five pitchers in the MLB All-Decade team’s starting rotation.

However, with an already strong pitching team, Halladay-excluded, the Toronto Blue Jays decided it was in their best interest to trade Roy to the Philadelphia Phillies on December 15, 2009, where he agreed to a $60 million contract extension, with option for a $20 million extra year. On April 21, 2010, Halladay pitched his first shutout in the National League against the Atlanta Braves. On May 1st, he pitched his second shutout. By the end of the season, Halladay became the first Phillies pitcher to win 20 games in a season since 1982.

The pinnacle of Halladay’s career occurred on May 29, 2010, when he pitched the 20th perfect game in MLB history, retiring all 27 batters while recording 11 strikeouts, and disallowing any hits, walks, or errors in the process.

On December 9, 2013, Halladay signed a symbolic one-day contract with the Toronto Blue Jays, allowing him to retire in the city which he called home for so many years.

As proven by his stellar performance over his relatively lengthy career, Roy Halladay truly was one of the greatest to ever pitch in the MLB. What happened this week was tragic, and although he is gone, his historic play will remain with us forever. Rest in peace, Doc.